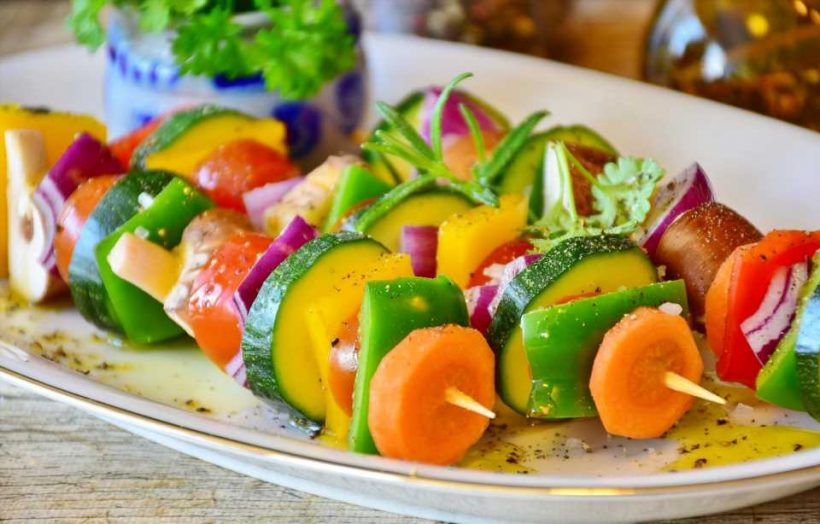 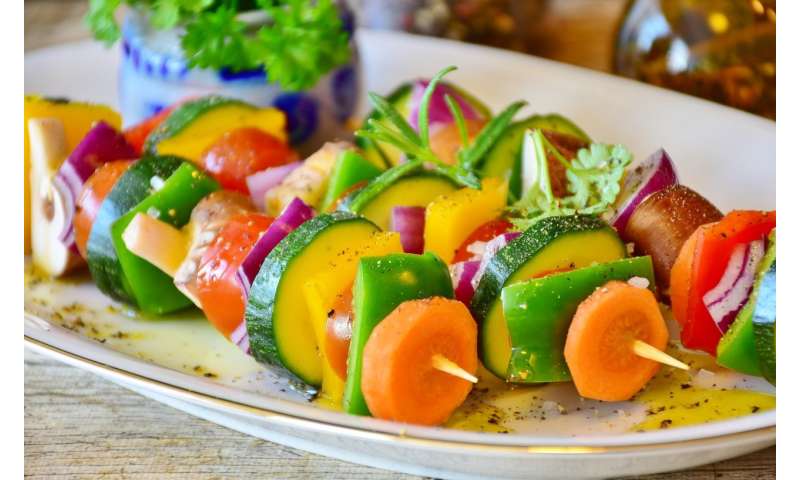 A vegetarian diet may be associated with a lower risk of urinary tract infections (UTIs), a study in Scientific Reports suggests.

UTIs are usually caused by gut bacteria, such as E. coli, which enter the urinary tract through the urethra and affect the kidneys and bladder. Previous research has shown that meat is a major reservoir for E. coli strains known to cause UTIs, but it is unknown whether avoiding meat reduces the risk of UTIs.

Chin-Lon Lin and colleagues assessed the incidence of UTIs in 9,724 Buddhists in Taiwan, who participated in the Tzu Chi Vegetarian Study, a study investigating the role of a vegetarian diet on health outcomes in Taiwanese Buddhists. The authors found that the overall risk of UTIs was 16% lower in vegetarians than in non-vegetarians. Of the 3,040 vegetarians in the study, 217 developed a UTI compared to 444 UTI cases in 6,684 non-vegetarians studied. The reduced UTI risk associated with a vegetarian diet was greater in men than women, although overall UTI risk for men was 79% lower than for women, regardless of diet.