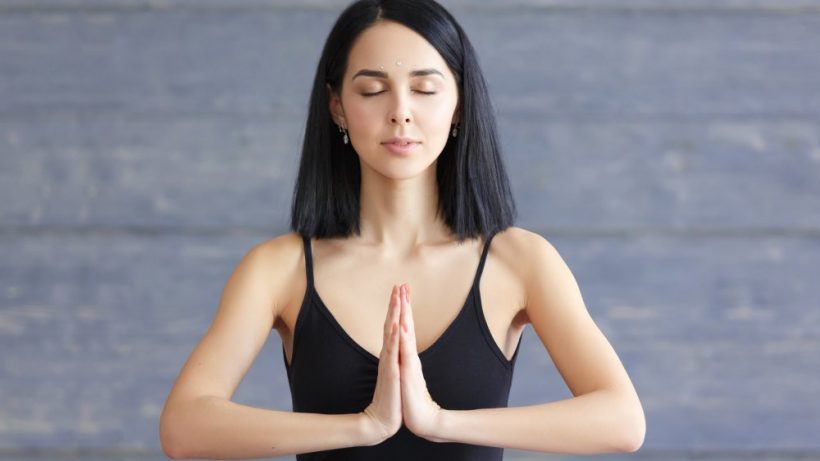 Meditation. Isolation. Manifestation. It seems like every week there’s a new wellness trend claiming to help us think ourselves better. Holotropic breathwork is just the latest in a long line of “magical” fix-all cures that seemingly require little real effort and yet have major implications for our overall health and well-being.

Healthline notes that holotropic breathwork is defined as a therapeutic breathing practice intended to assist with spiritual and psychological growth by creating an altered state of consciousness. Breathing rapidly for minutes to hours at a time is supposed to alter the balance between carbon dioxide and oxygen in our bodies, putting us in a dreamlike meditative state.

Holotropic breathwork has been around for ages

Holotropic breathwork is led by somebody trained in the practice and usually involves music and plenty of discussion about feelings afterward. But there are big questions — is it safe? Does it even work? Put simply, holotropic breathwork is meant to help us improve our natural capacity for healing. It can, therefore, be used to treat depression, stress, addiction, PTSD, and even migraines and chronic pain.

Proponents have used it to banish negative thoughts or to manage trauma. Similar to meditation, it can help center somebody’s experience elsewhere so the focus is no longer on the negative. The practice helps you move beyond your physical body and mind to get more in touch with a deeper plane of existence, so you can better connect to yourself and others. Meditation does have scientifically proven benefits, but holotropic breathwork is much newer. However, as Very Well Mind notes, the practice has actually been around since the 1970s, even if it’s only gaining traction with New Age types nowadays.

Depending on the person, holotropic breathwork can be highly risky

Although several studies, including in 1996, 2013, and again in 2015, reported a deluge of positive responses from participants, suggesting holotropic breathwork is a low-risk kind of therapy, it’s an intense practice that is not recommended for anybody with a history of cardiovascular disease, high blood pressure, or heart problems. Pregnant women are also advised not to partake. Certain professionals suggest it should only be used in conjunction with other, more traditional therapy as holotropic breathwork is known to bring about intense reactions (via GoodTherapy).

A first-person account in Cosmopolitan again heralds the virtues of holotropic breathwork, with the writer gushing about how it helped her to combat anxiety (even if she did pay through the nose for it). Still, Very Well Mind warns that, for certain people, the technique could cause more distress or even risk psychosis or hyperventilation. The reduced carbon dioxide may even cause seizures.

Holotropic breathwork is controversial, not only due to the possibility of negative physical reactions, but precisely because it provokes deep-buried feelings which, frankly, will either help or harm depending on the person and, crucially, their experience.