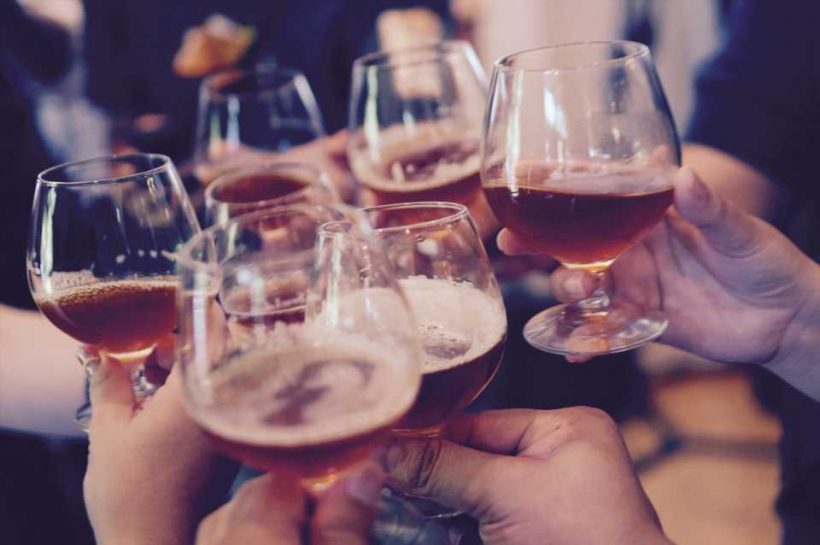 Alcohol consumption has become more prevalent in China in recent years but limited large-scale epidemiological evidence has made it difficult to know the true scale of the problem. A new large study of Chinese adults, published by the scientific journal Addiction, has found that eight percent of men in China are problem drinkers, and that problem drinking is more prevalent among men of lower socio-economic status and in rural areas. Problem drinking is associated with significantly increased risk of physical and mental health problems and premature death.

Researchers from Oxford University, Peking University, and the Chinese Academy of Medical Sciences led a large collaborative study of over 500,000 men and women aged 30-79 years from ten rural and urban areas in China. Women in the study drank little alcohol, but a third of men drank alcohol regularly and one in four of these men experienced at least one indicator of problem drinking.

Co-author Pek Kei Im, of the Nuffield Department of Population Health at the University of Oxford, says: “In China, the patterns of drinking differ from Western populations. Our study shows that problem drinking is fairly common among Chinese men, particularly among more disadvantaged groups.”

Compared with low-risk drinkers, men with problem drinking had poorer self-reported health, poorer life satisfaction, more sleep problems, and a higher risk of depression and anxiety. Men with two or more problem drinking indicators had an approximately two-fold higher risk for all-cause mortality and a 15% higher risk for hospitalisation compared with low-risk drinkers. Professor Zhengming Chen, co-author from the Nuffield Department of Population Health at the University of Oxford, says: “This large collaborative study has shown that drinking alcohol can result in significant adverse consequences, for both mental and physical health and wellbeing.”