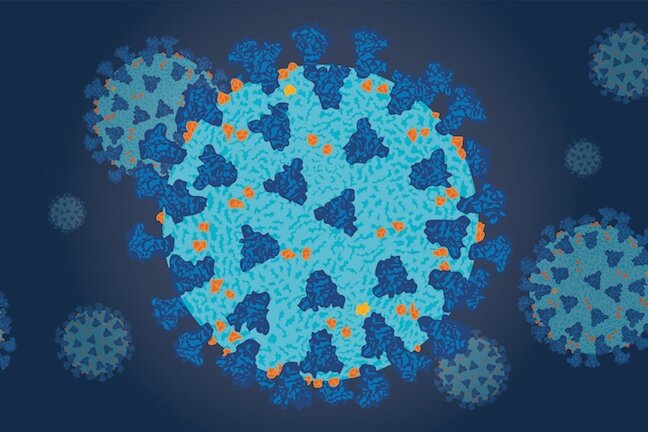 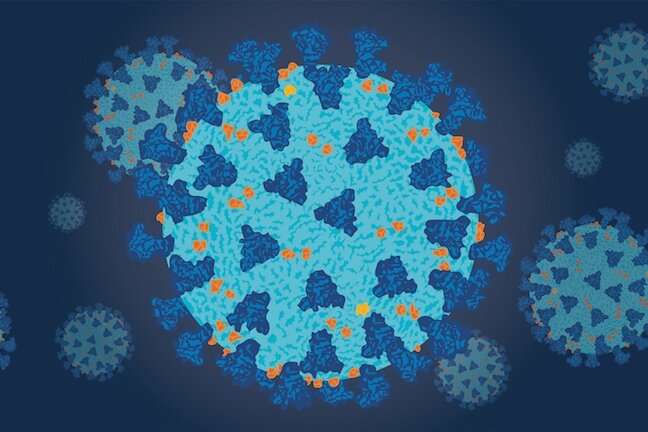 SARS-CoV-2, the virus that causes COVID-19, is highly infectious. Curiously, in many patients, it triggers poor immune responses, which prolongs illness. This helps the virus spread widely, exacerbating the global pandemic. In a new study published in the Proceedings of the National Academy of Sciences, researchers at the University of Minnesota identified the biochemical mechanism that may explain how the virus infects people efficiently while evading their immune responses.

This study, led by Fang Li, a professor in the College of Veterinary Medicine, examined the mechanism by which SARS-CoV-2 enters cells. Specifically, the team of scientists investigated how the virus “unlocks” human cells using a surface spike protein as the “key.” They made three important findings:

“Typically when a virus develops mechanisms to evade immune responses, it loses its potency to infect people,” said Li. “However, SARS-CoV-2 maintains its infectivity using two mechanisms. First, during its limited exposure time, the tip of the viral key grabs a receptor protein on human cells quickly and firmly. Second, the pre-activation of the viral key allows the virus to more effectively infect human cells.”

Li says that recognizing the evasiveness of SARS-CoV-2 is important for designing antibody drugs and vaccines. Antibody drugs would need to overpower the tip of the hidden viral key by latching onto it very quickly and tightly during its limited exposure time. Alternatively, drugs can target other parts of the viral key that are more exposed.