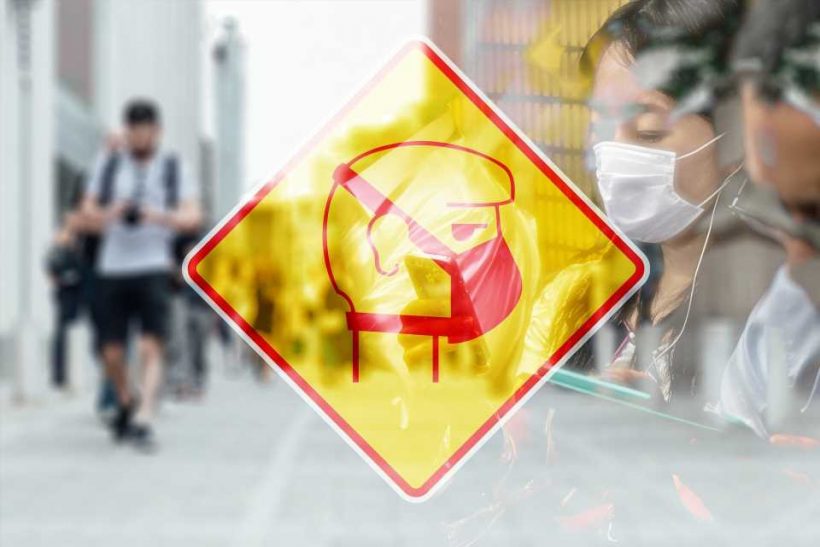 Universitätsmedizin Berlin, the Bundeswehr Institute of Microbiology and Munich Clinic Schwabing has revealed that infectious virus can be isolated from nose and throat swabs even where these have been obtained from patients with mild symptoms. The research groups have therefore come to the conclusion that even persons with mild symptoms are capable of transmitting the virus.

Charité’s Institute of Virology and the Bundeswehr Institute of Microbiology have been supporting diagnostic efforts since the first case of 2019-nCoV infection was confirmed in Germany. Working independently of each other, both laboratories regularly monitor viral shedding in patients currently receiving treatment at Munich Clinic Schwabing. During the course of these investigations, the researchers found several cases in which infectious virus could be isolated from nose and throat swabs which had been obtained from patients with mild symptoms and propagated in cell culture. These patients presented with symptoms which were reminiscent of the common cold rather than severe pneumonia. Concomitant investigations by both laboratories also found evidence to suggest that the novel coronavirus replicates not only in the lungs but also in the nose, throat and gut.

Their combined observations indicate that even people with mild or early symptoms of common cold (sore throat, signs of sinusitis, mild malaise without fever) can pass on the virus. The investigations were led by Prof. Dr. Christian Drosten, Director of the Institute of Virology on Campus Charité Mitte, Colonel Priv.-Doz. Dr. Roman Wölfel of the Bundeswehr Institute of Microbiology and Prof. Clemens Wendtner, Head of the Department of Infectious Diseases and Tropical Medicine at Munich Clinic Schwabing.