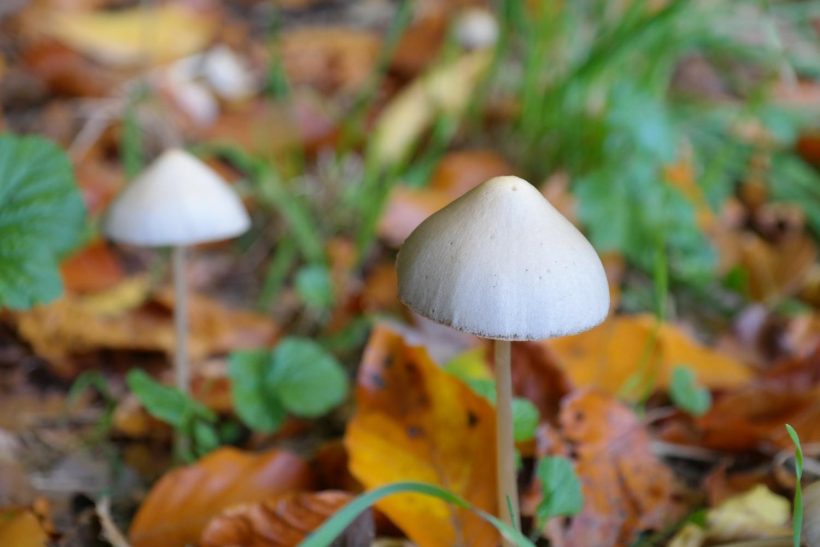 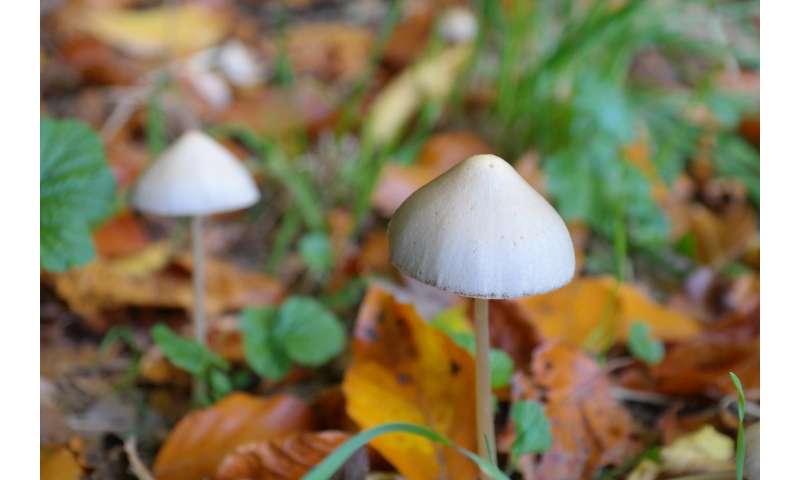 Following up on their landmark 2016 study, researchers at NYU Grossman School of Medicine found that a one-time, single-dose treatment of psilocybin, a compound found in psychedelic mushrooms, combined with psychotherapy appears to be associated with significant improvements in emotional and existential distress in cancer patients. These effects persisted nearly five years after the drug was administered.

In the original study, published in the Journal of Psychopharmacology, psilocybin produced immediate, substantial, and sustained improvements in anxiety and depression and led to decreases in cancer-related demoralization and hopelessness, improved spiritual well-being, and increased quality of life. At the final 6.5-month follow-up assessment, psilocybin was associated with enduring antianxiety and antidepressant effects. Approximately 60 percent to 80 percent of participants continued with clinically significant reductions in depression or anxiety, sustained benefits in existential distress and quality of life, as well as improved attitudes toward death.

The present study, publishing online Jan. 28 in the same journal, is a long-term follow-up (with assessments at about 3 years and 4.5 years following single-dose psilocybin administration) of a subset of participants from the original trial. The study reports on sustained reductions in anxiety, depression, hopelessness, demoralization, and death anxiety at both follow-up points.

Approximately 60 percent to 80 percent of participants met criteria for clinically significant antidepressant or anxiolytic responses at the 4.5 year follow-up. Participants overwhelmingly (71 to 100 percent) attributed positive life changes to the psilocybin-assisted therapy experience and rated it among the most personally meaningful and spiritually significant experiences of their lives.

“Adding to evidence dating back as early as the 1950s, our findings strongly suggest that psilocybin therapy is a promising means of improving the emotional, psychological, and spiritual well-being of patients with life-threatening cancer,” says the 2016 parent study’s lead investigator, Stephen Ross, MD, an associate professor of psychiatry in the Department of Psychiatry at NYU Langone Health. “This approach has the potential to produce a paradigm shift in the psychological and existential care of patients with cancer, especially those with terminal illness.”

An alternative means of treating cancer-related anxiety and depression is urgently needed, says Ross. According to statistics from several sources, close to 40 percent of the global population will be diagnosed with cancer in their lifetime, with a third of those individuals developing anxiety, depression, and other forms of distress as a result. These conditions, experts say, are associated with poorer quality of life, increased rates of suicide, and lowered survival rate. Unfortunately, conventional pharmacologic treatment methods like antidepressants work for less than half of cancer patients and tend to not work any better than placebos. In addition, they have no effect whatsoever on existential distress and death anxiety, which commonly accompany a cancer diagnosis and are linked to a hastened desire for death and increased suicidality, says Ross.

The researchers say psilocybin may provide a useful tool for enhancing the effectiveness of psychotherapy and ultimately relieving these symptoms. Although the precise mechanisms are not fully understood, experts believe that the drug can make the brain more flexible and receptive to new ideas and thought patterns. In addition, previous research indicates that the drug targets a network of the brain, the default mode network, which becomes activated when we engage in self-reflection and mind wandering, and which helps to create our sense of self and sense of coherent narrative identity. In patients with anxiety and depression, this network becomes hyperactive and is associated with rumination, worry, and rigid thinking. Psilocybin appears to acutely shift activity in this network and helps people to take a more broadened perspective on their behaviors and lives.

How the Original Research and Follow-up Were Conducted

For the original study, the NYU Langone team provided 29 cancer patients with nine psychotherapy sessions, as well a single dose of either psilocybin or an active placebo, niacin, which can produce a physical flush sensation that mimics a psychedelic drug experience. After seven weeks, all participants swapped treatments and were monitored with clinical outcome measures for anxiety, depression, and existential distress, among other factors.

Although researchers found that the treatment’s antianxiety and antidepressant qualities persisted 6.5 months after the intervention, little was known of the drug’s effectiveness in the long term. The new follow-up study is the longest-spanning exploration of psilocybin’s effects on cancer-related psychiatric distress to date, the study authors say.

“These results may shed light on how the positive effects of a single dose of psilocybin persist for so long,” says Gabby Agin-Liebes, Ph.D. candidate, lead investigator and lead author of the long-term follow-up study, and co-author of the 2016 parent study. “The drug seems to facilitate a deep, meaningful experience that stays with a person and can fundamentally change his or her mindset and outlook,” she says.

Agin-Liebes, who is pursuing her Ph.D. in clinical psychology at Palo Alto University in California, cautions that psilocybin does not inherently lead to positive therapeutic effects when used in isolation, and in uncontrolled, recreational settings, and “should be taken in a controlled and psychologically safe setting, preferably in conjunction with counseling from trained mental health practitioners or facilitators,” she adds.

Next, the researchers plan to expand this research with larger trials in patients from diverse socioeconomic and ethnic groups who have advanced cancer-related psychiatric and existential distress.