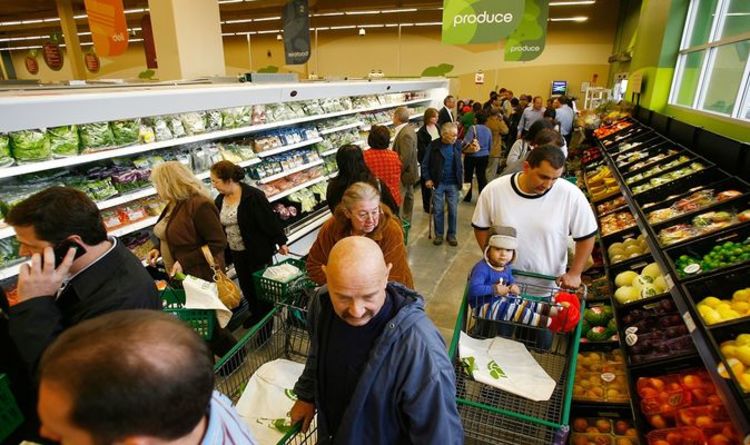 AIRBORNE particles that carry coronavirus can remain in the air longer than previously thought, according to research from Finland.

A group of four Finnish research teams studied how coronavirus could be spread through the air by using a supercomputer to model a scenario where a person coughs in a shopping aisle. 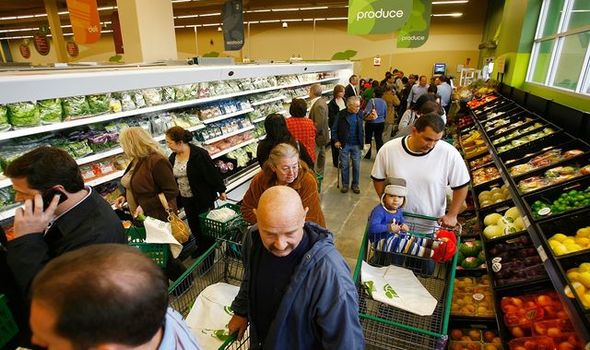 They concluded that the virus could linger behind after the person has left the vicinity, and are warning of the importance of avoiding busy indoor spaces.

The researchers, from Aalto University, the Finnish Meteorological Institute, VTT Technical Research Centre of Finland and the University of Helsinki each carried out the computer modelling independently, and claim they all used the same starting conditions.

They say they all reached the same preliminary result: that the aerosol clouds given out by a coughing person spread out in the person’s immediate vicinity and then diluted over several minutes.

The researchers say that this is due to the typically small size of a dry cough particle – less than 15 micrometres. 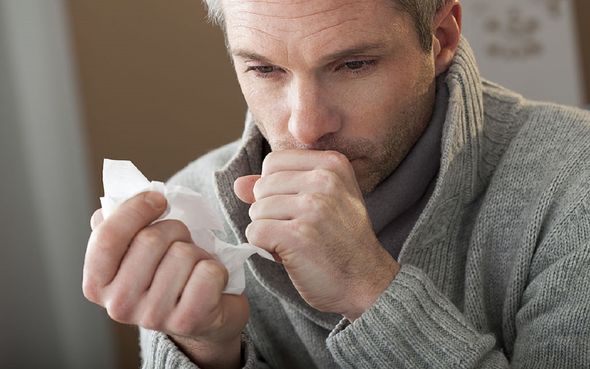 It means that instead of sinking onto the floor, these particles tend to “move along in the air currents on remain floating in the same place.”

Ville Vuorinen, Assistant Professor at Aalto University, said: “These particles could then end up in the respiratory tract of others in the vicinity.”

And Jussi Sane, Chief Specialist at the Finnish Institute for Health and Welfare, said the results highlighted the importance of social distancing measures and coughing into a sleeve or tissue.

Sane added: “Based on the modelling of the consortium, it is not yet possible to directly issue new recommendations. However, these results are an important part of the whole, and they should be compared with the data from real-life epidemic studies.”

The project involved around 30 researchers overall whose expertise included areas such as fluid dynamics, aerosol physics, ventilation, virology and more.

The supercomputer models were then visualised in 3D so that the researchers could see the results.

The team say the physics of the results were “very familiar from previous research.” 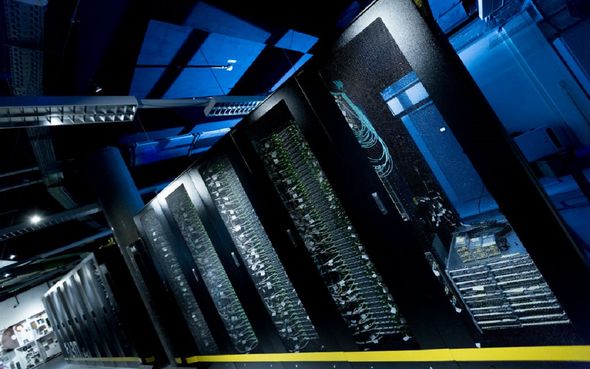 Indeed, a US scientist recently wrote a letter to the White House claiming that Covid-19 could be spread from person to person simply by talking or breathing.

Dr Harvey Fineberg, chairman of a committee with the National Academy of Sciences, said the virus “could be spread via bioaerosols generated directly by patients’ exhalation.

He added that he would start wearing a non-surgical face mask, like a balaclava, when going to public spaces such as shops. 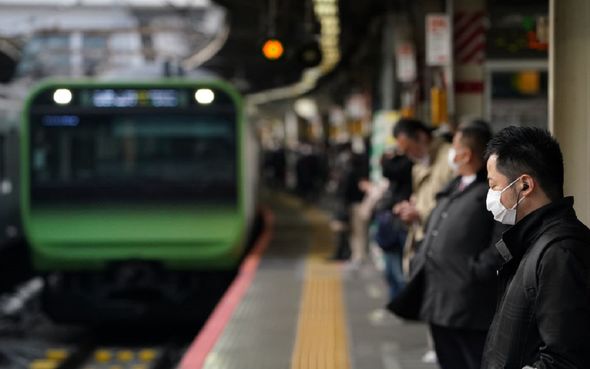 The research has ignited a debate around the use of face masks by the general public.

Scientists often claim that there is a lack of convincing research to back up support for the use of masks among the general public.

However, in an article published in the British Medical Journal, Babak Javid said that the population benefits of wearing even cloth masks were “plausible”.

He wrote: “Although good quality evidence is lacking, some data suggest that cloth masks may be only marginally (15 percent) less effective than surgical masks in blocking emission of particles, and fivefold more effective than not wearing masks.

“Therefore, cloth masks are likely to be better than wearing no mask at all.”

He also argued that there is less economic and societal costs associated with the widespread wearing of cloth masks than there is with “stringent isolation and social distancing measures”.

In a response to the article, one user, Gerald D Barr, who claimed to be an ENT Surgeon, said “the cost of supplying everyone with mask protection and an eyeshield would not be small but a fraction of the cost of the outbreak so far”.

However, with the current shortage of PPE protection even for frontline NHS nurses, it is unclear how this would be achieved within a reasonable time frame.