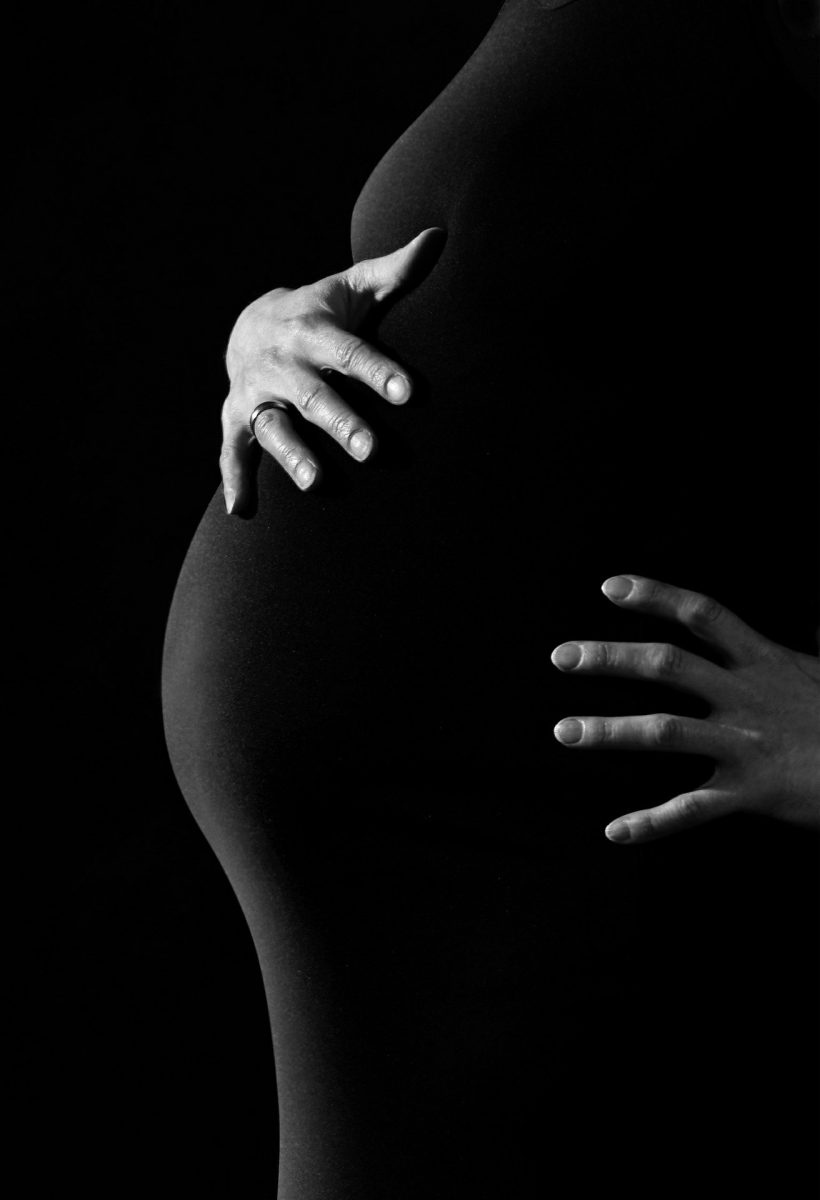 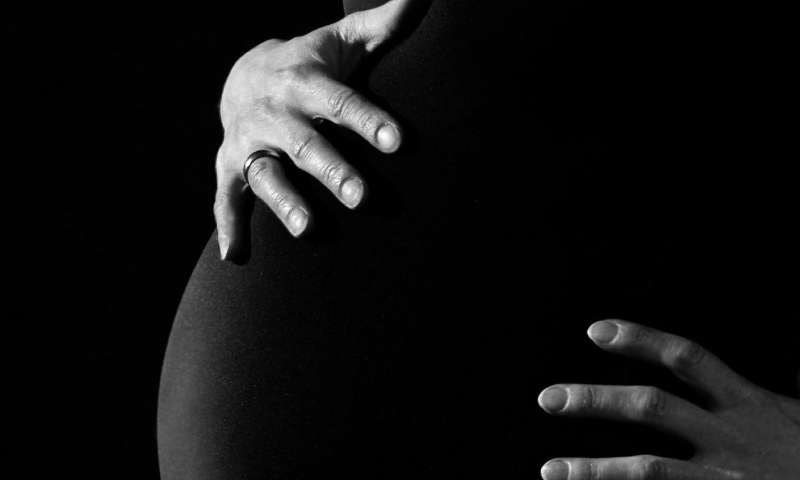 Chinese scientists reported Thursday it is possible, although rare, for pregnant mothers with the COVID-19 illness to pass the infection down to their babies.

The team followed 33 pregnant women from Wuhan, the city where the disease behind a deadly pandemic was first identified—and found that three babies were infected with the new coronavirus at birth (a rate of nine percent, albeit in a very small sample).

They reported their findings in JAMA Pediatrics, where they wrote: “Because strict infection control and prevention procedures were implemented during the delivery, it is likely that the sources of SARS-CoV-2 in the neonates’ upper respiratory tracts or anuses were maternal in origin.”

SARS-CoV-2 is the technical name for the virus.

All three of the infected babies were male, and all were delivered by cesarean because their mothers had COVID-19 associated pneumonia.

In addition, one of them was delivered prematurely, at 31 weeks, because of fetal distress, and required resuscitation.

The two babies that were delivered on time experienced lethargy and fever, and one had pneumonia. Both were treated in intensive care units and tested negative for the virus on the sixth day of life.

The premature baby experienced the most severe illness including pneumonia, shortness of breath and sepsis, which all eventually resolved with treatment in intensive care including ventilation, antibiotics and caffeine, while his coronavirus test returned negative on his seventh day of life.

Chinese experts have previously reported it may be possible that so-called “vertical transmission” from pregnant mothers to babies can occur after a newborn was detected with the virus 30 hours after birth.

This might be occurring across the placenta, or during the process of childbirth.