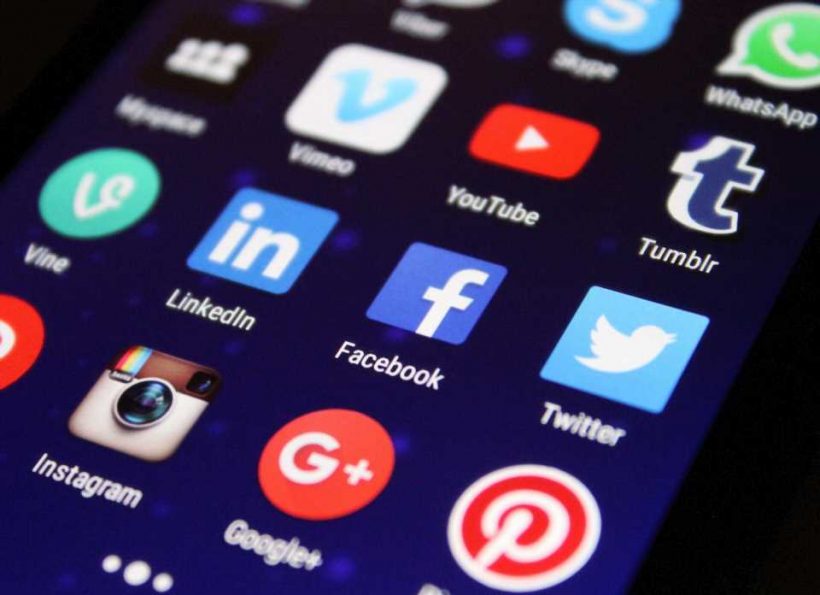 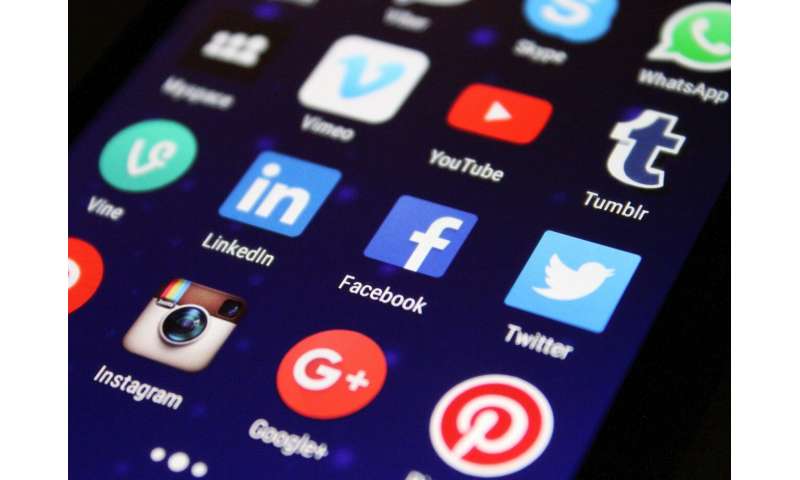 We are facing an unprecedented crisis of public understanding. Western digital corporations and social media platforms (Facebook, Twitter, YouTube, Instagram, Snapchat and Reddit) and their Chinese equivalents (WeChat, Weibo, Tencent and Toutiao) are at the heart of this crisis. These platforms act as facilitators and multipliers of COVID-19-related misinformation.

Tedros Adhanom Ghebreyesus, the director-general of the World Health Organization (WHO), noted that urgent measures must now be taken to address the “coronavirus infodemic.”

This infodemic compromises outbreak response and increases public confusion about who and what information sources to trust; generates fear and panic due to unverified rumours and exaggerated claims; and promotes xenophobic and racist forms of digital vigilantism and scapegoating.

Governments, public health authorities and digital corporations need to not only promote digital literacy, but combat ways in which the impact of social media may be spawning an irreversible post-truth age, even after the COVID-19 pandemic dissipates.

Misinformation has been pervasive in other recent large-scale outbreaks. In the 2018 elections in the Democratic Republic of Congo, suspicions were raised when the ruling government cancelled national elections in Ebola-affected areas, eliminating opposition votes.

Rumours are a second form of misinformation. One popular conspiracy theory held that the virus was developed as a means to wage a biological war against China. In China, a rumour spread that bioweapons research in a Wuhan laboratory resulted in the genetic engineering of COVID-19 that was then released. Such rumours may have even jeopardized the working relationship between Western scientists and their Chinese counterparts searching for a COVID-19 vaccine.

Untrue, exaggerated and dubious medical claims and hoaxes are other common forms of misinformation. Various unproven natural and traditional remedies were proffered as cures to both Ebola and COVID-19, such as drinks that contained mint and spices like saffron and turmeric that spread in Iran through Twitter.

A post-truth society is one in which subjective opinions and unverified claims rival valid scientific and biomedical facts in their public influence. The need for evidence to support reasoned arguments becomes downplayed, while at the same time, the social norm concerning how and why people should be held accountable for what they say is weakened.

Scientists and other experts ultimately lose social legitimacy and authority in the eyes of the public because what they bring to the table is no longer valued.

When complex emergencies arise, public officials are cautious about making premature pronouncements, instead carefully crafting statements to ensure accuracy and avoid the pitfalls of misinterpretation and exaggeration. Somewhat paradoxically, this careful approach may also contribute to the formation of an information vacuum that rumours and falsehoods are all too ready to fill.

In the digital age, the time needed to analyze, assess and communicate information cannot compete with the instantaneous spreading of misinformation on social media platforms.

The impact of social media misinformation may be even more pronounced because of confirmation bias, the tendency to accept statements that reinforce our established views and to downplay statements that counter these views.

Racist content spread through social media may reinforce already pre-existing biases and prejudices. Xenophobic reactions that emerged during the 2003 SARS outbreaks in Toronto, amongst other cities, are being repeated during the current COVID-19 pandemic.

What’s different now is how easily social media can fuel this behaviour. A particularly poignant illustration is a viral WeChat rumour that a particular Chinese restaurant in Canada employed someone with COVID-19 and that health officials had closed the restaurant. The restaurant lost 80 percent of its revenue.

Social media also facilitates a form of prejudiced collective organizing that, similar to crowdsourcing, rapidly enlists a large number of people, yet does so on the basis of questionable claims and beliefs. An online petition compiled by 8,000 people north of Toronto demanded that the school board ban students whose family members had recently travelled to China from attending school.

With COVID-19, the Chinese state’s censorship of and control over online content created an information vacuum. Despite this, citizens have used social media to express veiled criticism of government mismanagement and lack of government accountability.

During the early stages of the outbreak, before the Chinese government was releasing any information, ophthalmologist Li Wenliang —a whistleblower for COVID-19—posted messages on the spread of a SARS-like illness. As screenshots of his posts went viral, he was disciplined by local police for promoting “untrue speech.” Li died of complications from the virus on Feb. 7, 2020.

News of his death dominated Chinese social media, with a flurry of messages expressing grief as well as anger directed at the government. “Dr. Li Wenliang passed away” became the top search record on Weibo. State censors intervened to remove posts on Li’s death, but public outrage led to increased demands for free speech and greater information transparency from the government.

By contrast, as the outbreak intensifies, social media has taken on new and increased importance with the large-scale implementation of social distancing, quarantine measures and lockdowns of complete cities. Social media platforms have become a way to enable homebound people survive isolation and seek help, co-ordinate donations, entertain and socialize with each other.

The frequency of disease outbreaks like the one we’re currently witnessing will increase, given the ways in which connections between human beings and nature continue to intensify.

Pandemics will require co-ordinated global response strategies. Digital corporations and social media platforms can and must be at the heart of these strategies, since their responses and willingness to collaborate with governments and public health officials will determine whether social media is viewed as a beneficial or pathological vector of pandemic response.

At present, it’s imperative to develop policies and mechanisms that address the digital creation and spread of misinformation about disease outbreaks. To do this will require that biomedical knowledge about pandemics be supplemented by expertise about their social, political and cultural underpinnings.