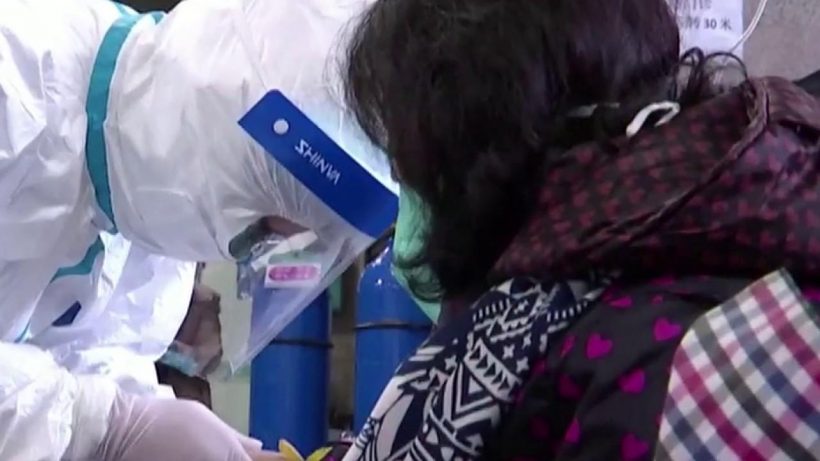 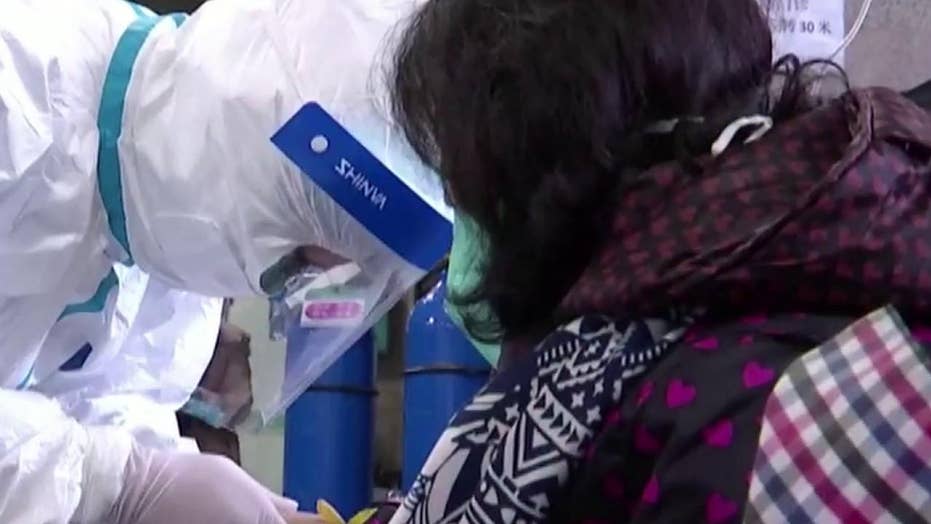 All U.S. cases of coronavirus traveled through Wuhan, the Chinese city at center of outbreak; Steve Harrigan reports.

China’s health minister said he believes the novel coronavirus that has sickened over 2,000 and killed at least 81 can be spread during the incubation period, sparking fears that the virus may be more easily passed on than previously thought. National Health Minister Ma Xiaowei made the comments at a press briefing on Sunday and said that information on the virus was limited, making many risks unclear.

Ma said the incubation period for the novel coronavirus, identified by health officials as 2019-nCoV, can range from one to 14 days, during which it is infectious. While the virus was first linked to a large seafood and animal market in Wuhan, officials have since determined that it’s transmissible between humans.

Ma said the country was entering a “crucial” stage in the response efforts as “it seems like the ability of the virus to spread is getting stronger.”

The outbreak has caught the attention of health agencies worldwide, and while the World Health Organization (WHO) called it a “crisis” in China, it declined to declare it an international health emergency. However, that hasn’t stopped other health agencies from springing into action. Last week, the National Institutes of Health confirmed to Fox News that a possible vaccine for the virus was in “early stages” of development.

Elsewhere, authorities have been keeping their citizens informed and enforcing travel restrictions and advisories in an effort to contain the spread.

“At this time, it’s unclear how easily or sustainably this virus is spreading between people,” the Centers for Disease Control and Prevention (CDC) posted on its coronavirus information page.

The health agency warned that while person-to-person transmission had not yet been reported in the U.S., which has five confirmed cases in people who traveled to Wuhan, “it’s likely to occur to some extent.” However, officials maintain that risk to the general American public remains low.

As more countries reported cases in citizens who had traveled to the Wuhan region or in those who had contact with such travelers, Ma vowed that containment efforts in China would be intensified. As many as 50 million people are estimated to be affected by lockdowns that were imposed in 15 cities around Wuhan.

The country has also extended its week-long Lunar New Year celebration to Feb. 2 in an effort to prevent the virus from spreading further, while travel agencies were instructed to cancel group tourism and closely monitor travelers coming from the region.

Other governments are working on plans to evacuate their citizens from Wuhan, which has been quarantined since Jan. 22. Officials shut down the airport and public transportation and have forbidden people from leaving. As many as 13 other cities had enacted similar measures.

The Associated Press contributed to this report.