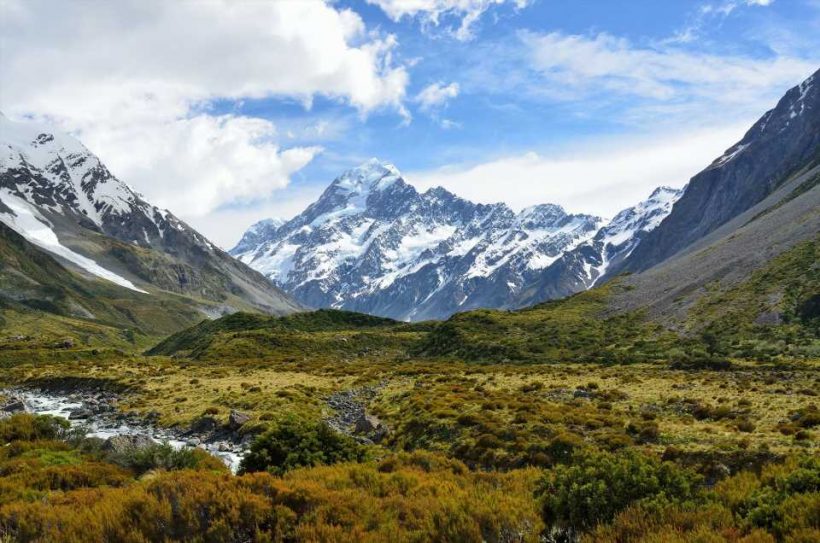 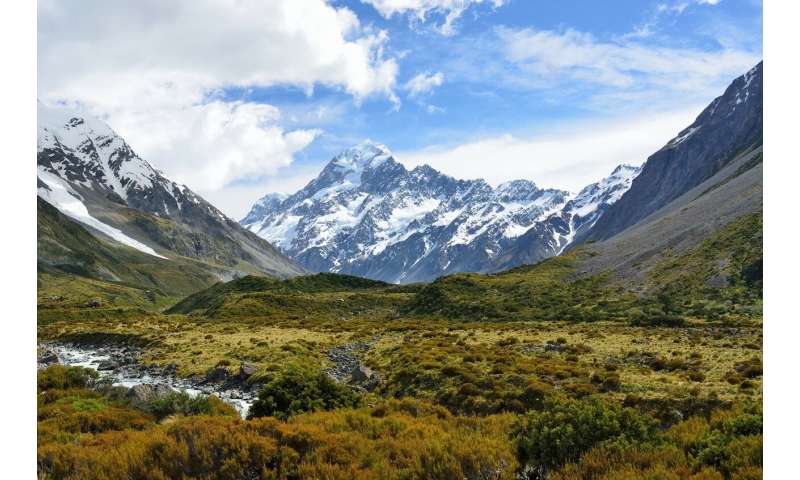 “We have done what very few countries have been able to do,” Ardern said. “We have stopped a wave of devastation.”

She said New Zealand would move its maximum Level Four COVID-19 alert to Level Three from late evening on Monday, April 27, and remain there for two weeks to assess the situation.

The announcement means businesses deemed safe can reopen, along with some schools, while limits on local travel are also relaxed and gatherings of up to 10 people allowed for events such as weddings or funerals.

While restrictions will be loosened slightly, social distancing rules will remain.

“I couldn’t feel prouder of the start we have made together but I also feel a huge responsibility to ensure that we do not lose any of the gains we have made either,” she said.

The draconian measures made the country one of the most successful in containing the virus, with around 1,100 known cases among the five-million population, including 12 deaths and 974 recovered patients.

It had seven confirmed new infections on Monday.

Ardern said easing the lockdown would help the economy, which has been paralysed by the virus response as companies close and job losses mount, with forecasts that unemployment could skyrocket to almost 26 percent.

The initial lockdown period was due to end on Wednesday night but Ardern said it was extended slightly to help ensure New Zealand would not need to return to Level Four again.