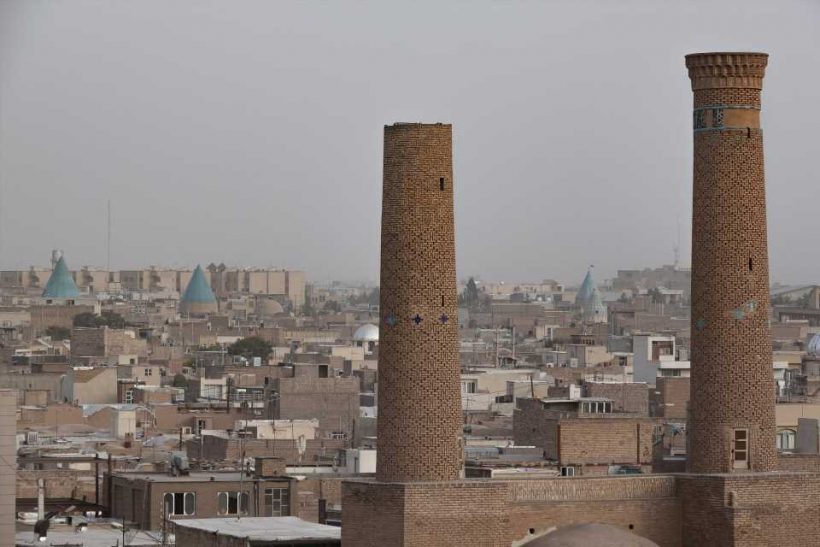 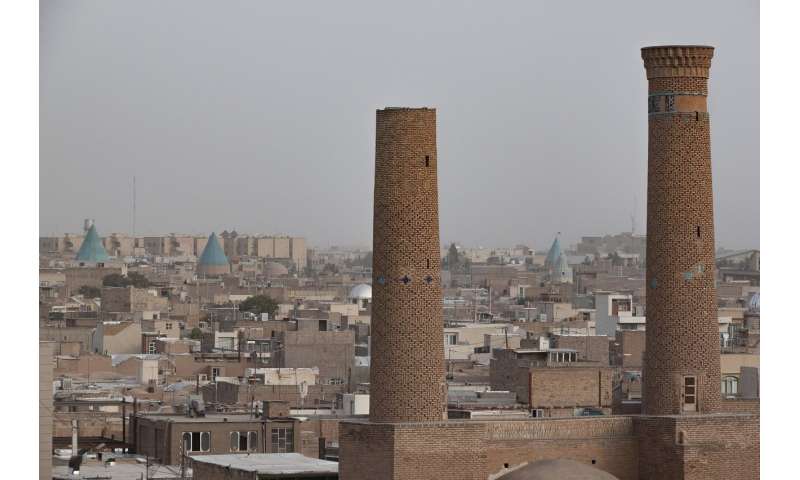 Iran on Tuesday reported 133 new deaths from the novel coronavirus, bringing the total number of officially confirmed fatalities to 3,872.

In the past 24 hours, 2,089 new cases of COVID-19 infection were recorded across the country, health ministry spokesman Kianoush Jahanpour said.

That brought the number of confirmed cases to 62,589, he told a televised news conference.

Iran announced its first COVID-19 cases on February 19, when it said two people had died from the illness.

The country is by far the worst hit by the pandemic in the Middle East, according to official tolls released by regional states.

There has been speculation abroad that the real number of deaths and infections could be higher in the Islamic republic.

Jahanpour said that while 3,987 patients were in critical condition, recoveries had increased and a total of 27,039 people had left hospital.

The spokesman added that Iran had carried out 211,136 COVID-19 tests to date.

In an attempt to limit the spread of the disease, authorities have not confined the population but have adopted other restrictions such as closing most businesses deemed non-essential and imposing an intercity travel ban.