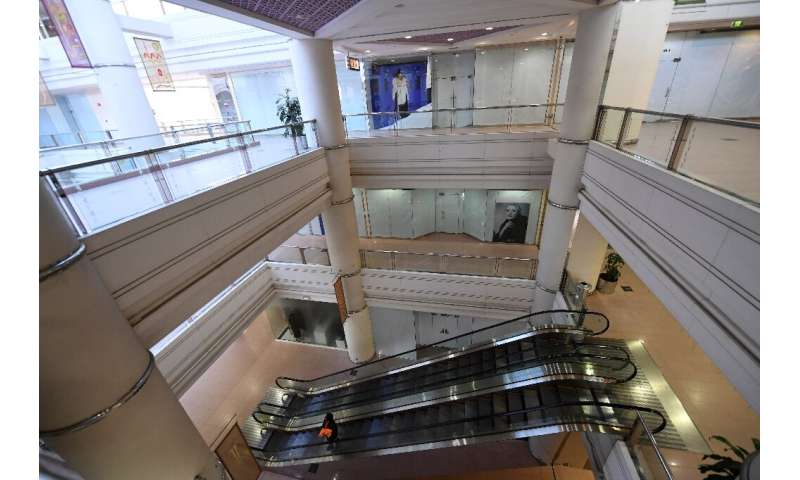 Dubai’s famous malls will shut down for a fortnight under the United Arab Emirates’ plan to curb coronavirus, which will also see its airports closed to passenger and transit flights.

The decision to close commercial centres takes in shopping centres as well as fresh food markets, but pharmacies and food retail outlets will be allowed to stay open. Restaurants are limited to home deliveries.

The health ministry and the disaster management authority said in a statement early Monday that the move would come into force within 48 hours and last “for a renewable period of two weeks”.

Dubai’s vast shopping centres include Mall of the Emirates, which has its own indoor ski slope, and Dubai Mall which is one of the world’s largest and features a giant aquarium.

The move came as UAE authorities announced they would suspend all passenger and transit flights for two weeks, as the coronavirus outbreak prompts many countries to shut their borders.

Cargo and emergency evacuation flights are exempt from the measure.

“Additional examination and isolation arrangements will be taken later should flights resume in order to ensure the safety of passengers, air crews, and airport personnel and their protection from infection risks,” they said in a statement. 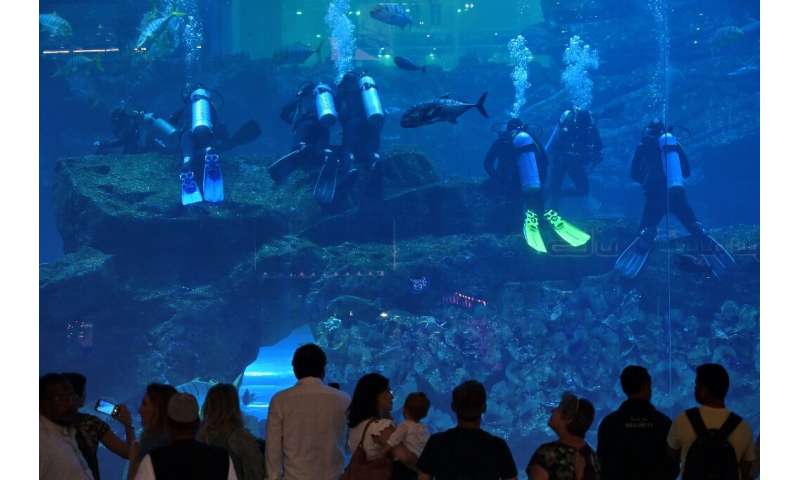 The UAE is home to two major international airports, in Abu Dhabi and Dubai, which are major transit hubs.

Monday’s announcement came hours after Dubai carrier Emirates said it would suspend all passenger flights by March 25, only to swiftly reverse its decision.

It later said it “received requests from governments and customers to support the repatriation of travellers” and would continue to operate passenger flights to 13 destinations.

However, after the new UAE suspension the airline confirmed it would suspend all passenger services for two weeks starting from March 25.

“We are very sorry for any inconvenience caused to our customers and travellers. These measures are in place to contain the spread of COVID-19, and we hope to resume services as soon as feasible,” it said.

The UAE announced on Friday its first two deaths from the COVID-19 disease, having reported more than 150 cases so far.

Gulf countries have imposed various restrictions to combat the spread of the novel coronavirus pandemic, particularly in the air transport sector.