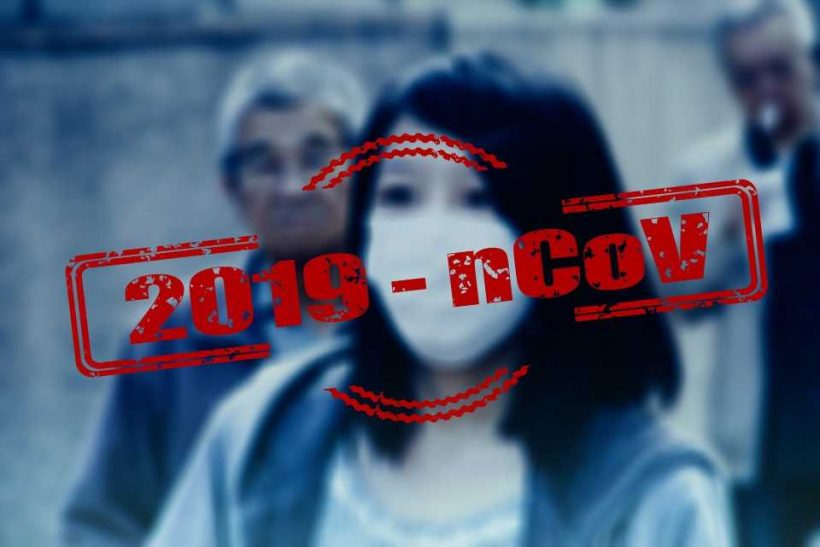 A Chinese county of around 600,000 residents has gone into lockdown after a woman who visited the area tested positive for the coronavirus, underscoring concerns over a second wave of domestic infections.

The tightening comes as China reported 35 new confirmed cases on Thursday, drastically down from the peak of the crisis.

But they were all imported, bringing the tally of such cases to 841 and adding to fears about infections brought in from overseas.

Jia county in central Henan province said in a social media post Wednesday that it was tightening restrictions on villages and residential compounds, and was not allowing people to enter or leave their homes without the relevant authorisation.

Employees will also need permits issued by their companies in order to go to work, and vehicles can only be used on alternate days depending on their number plates.

The latest rules were introduced after a woman who visited Jia county tested positive for the deadly virus following interactions with an asymptomatic doctor during her visit.

Although new cases have dwindled in China and its central Hubei province at the epicentre of the outbreak, concerns have been growing over a fresh wave of infections from overseas or asymptomatic carriers.

On Thursday, the National Health Commission reported 55 new asymptomatic patients, and it now has 1,075 asymptomatic cases remaining under medical observation. Of this number, 226 were imported.

Concerns over a resurgence of the deadly pathogen in China have led to a choppy return to regular life, with some cities re-introducing restrictions after easing rules.