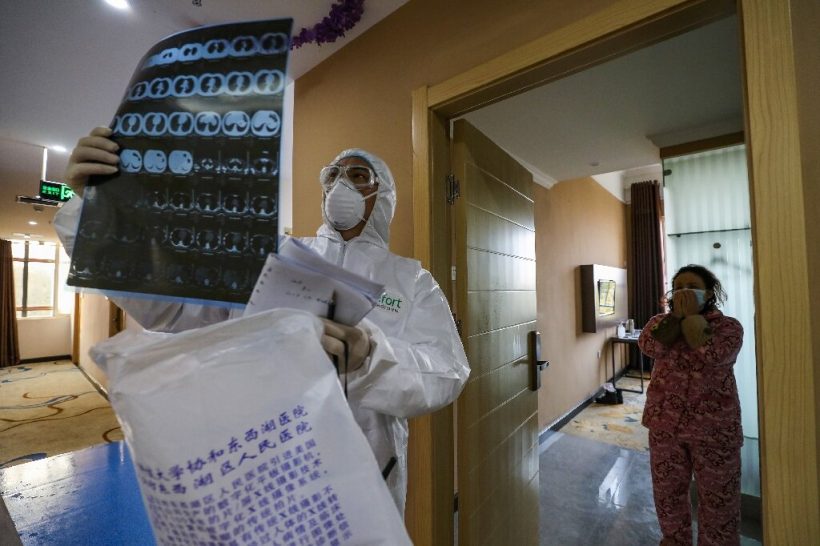 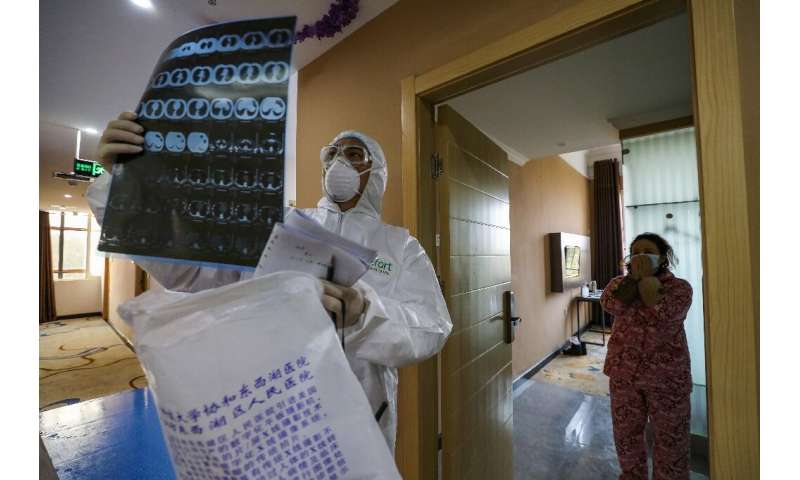 The death toll from China’s virus epidemic neared 1,400 on Friday, as the United States complained of a “lack of transparency” from Beijing over its handling of a crisis that has fuelled global panic.

Nearly 64,000 people are now recorded as having been made ill by the virus in China, with the last two days showing a steep rise after a change in diagnostic methods.

The National Health Commission disclosed a statistical error, however, saying it removed 108 deaths in Hubei that had been double-counted, but the nationwide toll still rose to 1,380 on Friday.

The deepening crisis in China has caused fears of more global contagion, with Vietnam locking down villages after finding new cases and Japan becoming the third place outside the mainland on Thursday to report a death.

More than two-dozen countries have now reported hundreds of cases among them.

While the World Health Organization has praised China’s handling of the epidemic—in contrast to its cover-up of the SARS outbreak in 2002-2003—a top White House official on Thursday said Beijing should be more open. 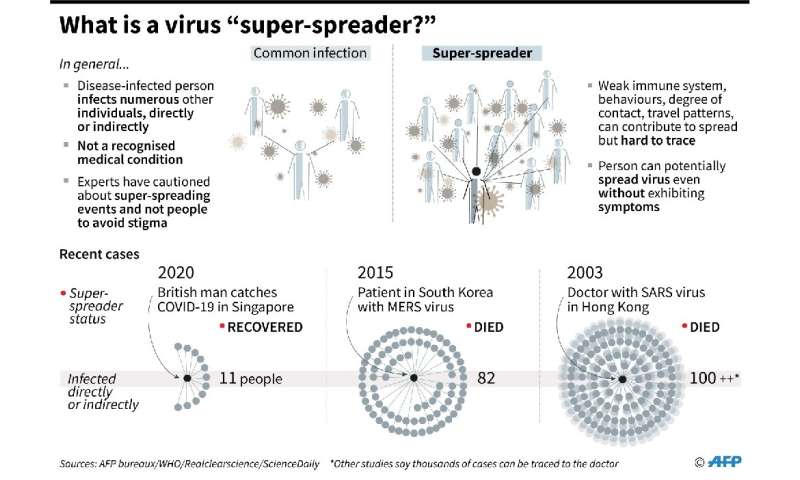 Kudlow said President Xi Jinping had assured President Donald Trump that Beijing would accept US help, but “they won’t let us”.

Kudlow’s comments contrasted with Trump’s apparent confidence in China, with the US leader telling a radio show that Xi is “extremely capable” and that the US was “working with them” and “sending a lot of people”.

The extent of the epidemic seemed to deepen on Thursday after authorities in central Hubei province, the epicentre of the crisis, started counting patients who were “clinically diagnosed” via lung imaging, in addition to those who undergo lab tests.

‘No room for doubt’

The revision added nearly 15,000 patients to Hubei’s count in a single day, with officials explaining that past cases were included. The first cases emerged in December in Wuhan, Hubei’s capital. 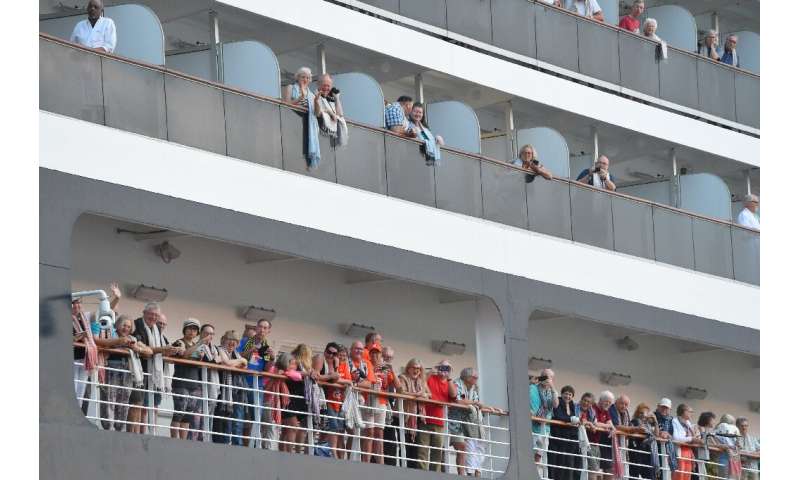 The WHO said the numbers included cases going back weeks.

The sharp one-day increase “does not represent a significant change in the trajectory of the outbreak,” said Michael Ryan, head of WHO’s health emergencies programme.

The move will ensure patients get treated as early as possible, instead of having to wait for laboratory tests, health officials said.

“There have been some backlogs in testing and this is also going to help in ensuring that people get adequate care,” Ryan said.

On Friday, Hubei’s health commission said another 116 people had died and more than 4,800 new cases were reported. Of those cases, more than 3,000 were “clinically diagnosed”.

“It is better to clinically diagnose and admit patients… than leaving room for doubt,” Tong Zhaohui, vice president of Beijing Chaoyang Hospital, said Thursday in Hubei. 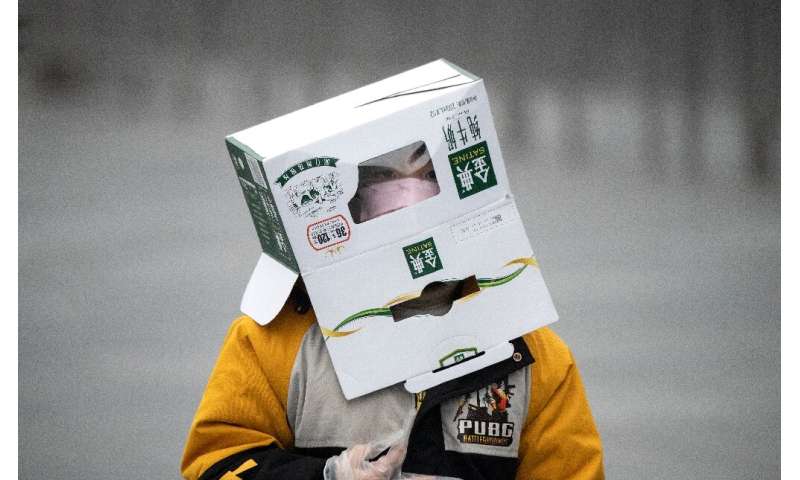 The National Health Commission reported five other deaths and 217 new cases elsewhere in China, as the number of new patients outside Hubei fell for a 10th straight day.

Authorities have placed some 56 million people in Hubei under quarantine since late last month, in an unprecedented effort to stop the new coronavirus from spreading.

Some cities in Hubei tightened restrictions this week, sealing off neighbourhoods in what they liken to “war-time” measures.

Under criticism at home over the handling of the crisis, China’s Communist Party sacked two top-ranking officials in Hubei, and replaced them with senior cadres with security backgrounds. 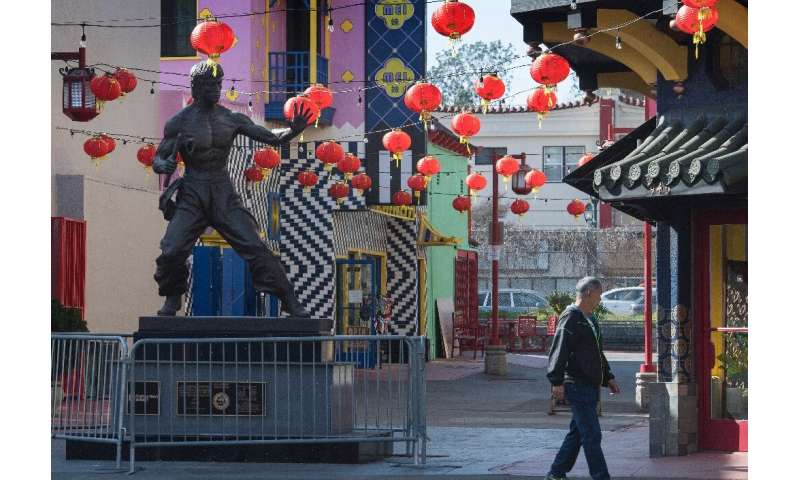 Several countries have banned arrivals from China, while major airlines have halted flights to and from the country.

The US State Department said it was “deeply concerned” about the vulnerability of China’s northern neighbour, North Korea, and offered to support aid work in the country. 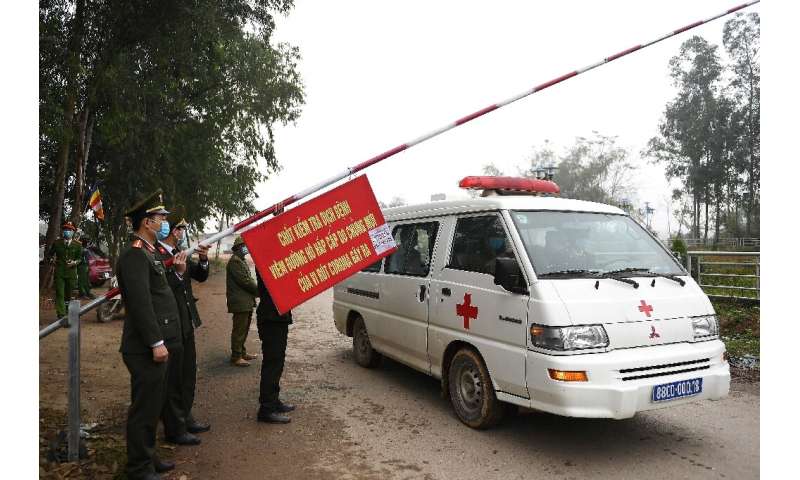 In Vietnam, authorities announced Thursday they were locking down the commune of Son Loi, a farming region about 40 kilometres (25 miles) from Hanoi, for 20 days.

Checkpoints were set up around the commune, according to AFP reporters in a district on the outskirts of Son Loi.

The biggest cluster of cases outside China is on a cruise ship quarantined off Japan’s coast, where 218 infections have now been confirmed.