“Would you like a cup of tea?” is quite possibly the most-used phrase in UK households and it seems Britain’s tea-drinkers may be onto something. The UK is known for its love of tea, and now a new study suggests that having regular “cuppa” could actually help you to live longer. Researchers from the Chinese Academy of Medical Sciences in Beijing have revealed that drinking tea at least three times a week can extend your lifespan by more than a year.

In the study, 100,902 participants were split into two groups: those who regularly drink tea and those who drank less than three cups a week, before being assessed over seven years.

The analysis revealed that regular tea drinkers were less likely to develop heart disease and stroke, and lived an average of 1.26 years longer than those who rarely drank tea.

While the reason for this remains unclear, the researchers suggest that it may be down to the polyphenols found in tea – chemicals with antioxidant properties. 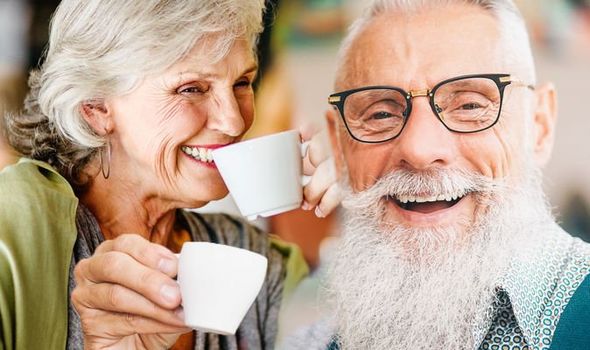 “The favourable health effects are the most robust for green tea and for long-term habitual tea drinkers.”

Dr Dongfeng Gu, senior author of the study, explained: “Mechanism studies have suggested that the main bioactive compounds in tea, namely polyphenols, are not stored in the body long-term.

“Thus, frequent tea intake over an extended period may be necessary for the cardioprotective effect.”

Delving deeper into the results, the researchers looked at the types of tea that are most effective, and found that green tea is more beneficial at reducing your risk of heart disease.

This may be due to the fact that green tea is richer in polyphenols than black tea, or because black tea is often served with milk, which may have a negative effect on heart function.

Meanwhile, the study also found that the protective effects of tea were more profound for men than women. 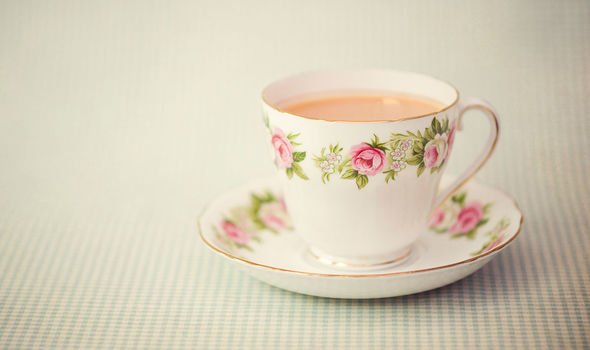 Dr Wang said: “One reason might be that 48 percent of men were habitual tea consumers compared to just 20 percent of women.

“Secondly, women had much lower incidence of, and mortality from, heart disease and stroke.

“These differences made it more likely to find statistically significant results among men.”

The researchers now hope to conduct follow-up studies to understand the protective effects of tea further.

However, other experts warn that readers should take the findings with a pinch of salt. 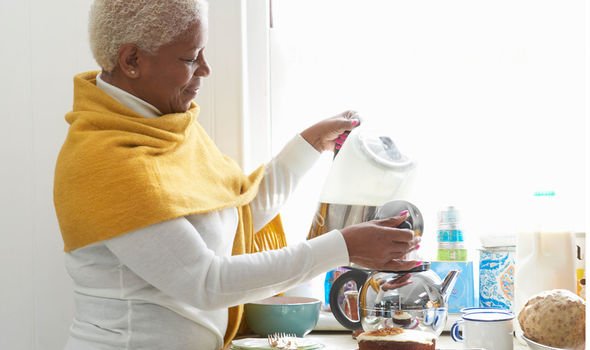 Dr Duane Mellor, a dietician at Aston University, said: “As with all studies of populations like this there is no evidence of causality, only that tea drinking is associated with a longer life.

“It is possible that what people did instead of drinking tea, including those who stopped regularly consuming tea, could be the factors that increased their risk.”