Visceral fat accumulates deep in the body, wrapping itself around internal organs such as the liver and intestines.

As a result, visceral fat can interfere with the body’s normal processes, raising the risk of developing chronic conditions such as heart disease.

Fortunately, by making healthy lifestyle decisions, you can shrink the harmful belly fat and ward off the threats associated.

Diet plays a key role in reducing visceral fat, and, while your overall dietary approach is more important than focusing on specific dietary items, evidence suggests supplementing a healthy diet with specific spices may help.

Turmeric is a popular Asian spice that is frequently cited for its numerous health benefits, which reportedly includes offering some protection against chronic health conditions such as diabetes and cancer.

Most of its fat-burning benefits are attributed to the presence of curcumin, a chemical that has been linked to weight loss. 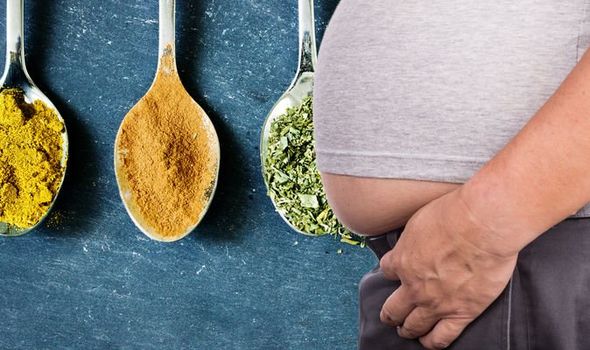 One study in 44 overweight people showed that taking curcumin twice daily for one month was effective in enhancing fat loss, decreasing belly fat and increasing weight loss by up to five percent.

Echoing the findings, an animal study found that supplementing mice with curcumin for 12 weeks reduced body weight and body fat by blocking the synthesis of fat.

Cardamom, a spice extracted from the seeds of a plant in the ginger family, may also contain belly fat-burning properties.

Similarly, another animal study showed that black cardamom in particular was effective in reducing both belly fat and total body fat in rats on a high-fat diet.

Cooking with spices is a great way to spruce up a low-carb diet and following this dietary approach has been shown to effectively reduce visceral fat in many studies.

In fact, numerous studies have shown that low-carb diets are more effective at reducing visceral fat than low-fat diets.

In an eight-week study including 69 overweight men and women, scientists found that people who followed a low-carb diet lost 10 percent more visceral fat and 4.4 percent more total fat than those on a low-fat diet. 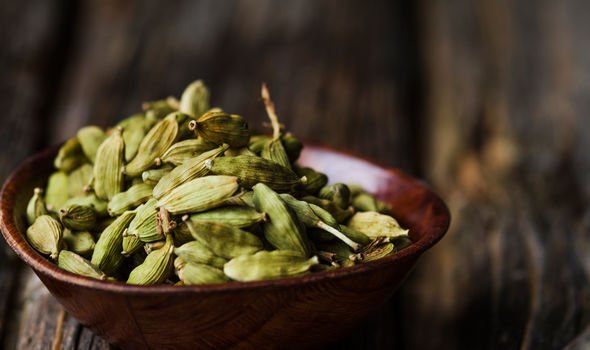 Furthermore, the ketogenic diet, which is a very low-carb diet, may also help reduce visceral fat.

Research investigating the effects of the keto diet, which drastically reduces carb intake and replace it with fat, shows it may aid visceral fat loss.

This can put you in a natural metabolic state called ketosis.

Ketosis is a metabolic process that occurs when the body begins to burn fat for energy because it does not have enough carbohydrates to burn, which accelerates the fat-burning process. 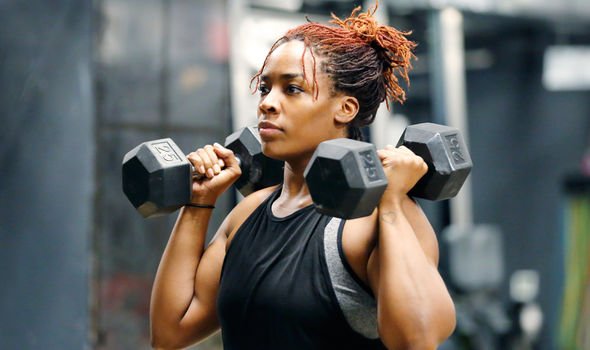 Following a healthy, balanced diet only forms one part of the solution, and for optimal results, regular exercise is also required.

According to Harvard Health, the starting point for bringing weight under control, in general, and combating abdominal fat, in particular, is regular moderate-intensity physical activity.

The health site advises engaging in at least 30 minutes per day and preferably up to 60 minutes to provide the greatest benefits for visceral fat-loss.

A combination of aerobic exercise and strength training should yield optimal results, adds the health body.