Shakira, 43, lost her voice as a consequence of a haemorrhage on her right vocal cord. Last year, the Colombian singer opened up about the experience and not being able to sing, describing it as “unbearable”.

“It was my identity,” she told The Guardian. “There were times I couldn’t even get out of bed – I was so depressed.”

The star explained this in turn had a major impact on her family life with Barcelona football star Gerard Pique and sons Milan and Sasha – not only because she was only able to communicate through signs language, but because she had to postpone her El Dorado World Tour because of the injury.

She said: “I was not positive. I was so pessimistic. I was a bitter person to be around.

“Gerard saw the worst of me.” 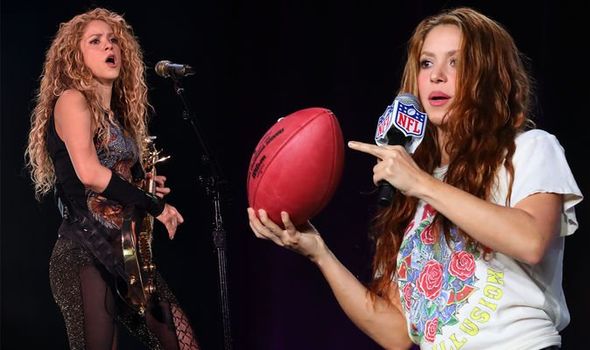 Ignoring doctor’s advice to have surgery, Shakira tried hypnosis, meditation and holy water the the French city of Lourdes to try and recover her singing voice.

She continued: “Either I needed surgery or divine intervention.”

Luckily, Shakira naturally rediscovered her singing voice, and in June 2018 was able to return the stage.

She likened her voice returning to “having some kind of religious experience”.

She added every night of her subsequent El Dorado tour was “a gift”.

What is a vocal cord haemorrhage?

A vocal cord haemorrhage is a collection of blood within the vocal cord that occurs after a blood vessel ruptures. This is often the result of vocal trauma.

Vocal abuse or misses, such as excessive use of the voice, can cause damage to the tiny blood vessels of the vocal cords. 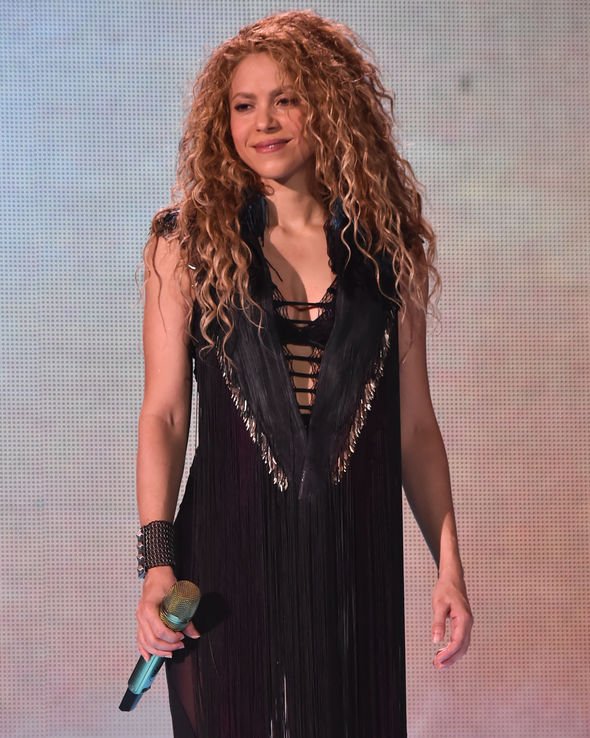 So what are the symptoms to look out for?

According to Will Cornell Medicine, haemorrhage causes hoarseness that usually develops over a short period of time.

The site adds: “It is typical for haemorrhage to happen as a result of a specific event that required strenuous voice use, like a musical performance, or speaking over the noise at a party, or cheering at a baseball game.

“The hoarseness may be obvious in the speaking voice, or it can be subtler and cause only a change in the singing voice.

“There is no pain associated with a haemorrhage, and no difficulty swallowing or breathing.” 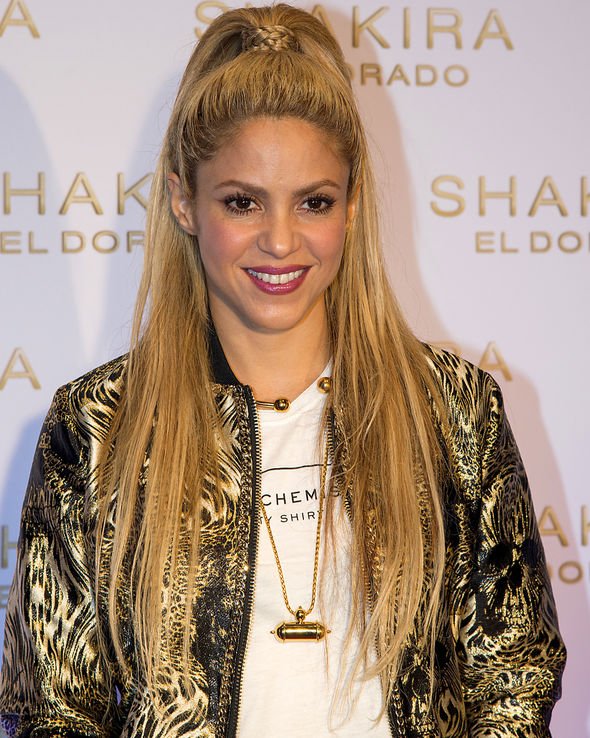 How to treat vocal cord haemorrhage

It continues: “Voice use should be limited or entirely suspended for several days. The exact length of time can be determined after repeat examinations.

“Steroids should not be used to “mask” the effects of a hemorrhage in order to press ahead with a performance – this is an invitation for further injury.”

If you experience the symptoms of vocal cord haemorrhage or suspect the condition, see your GP.