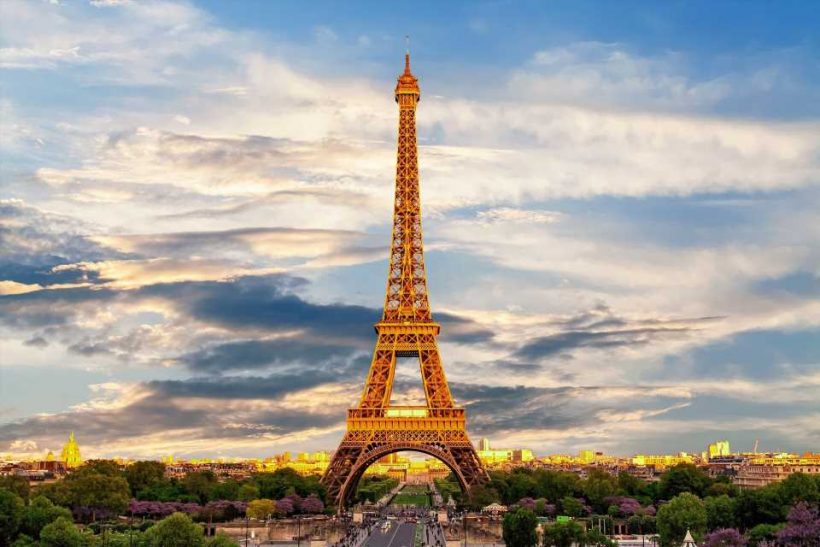 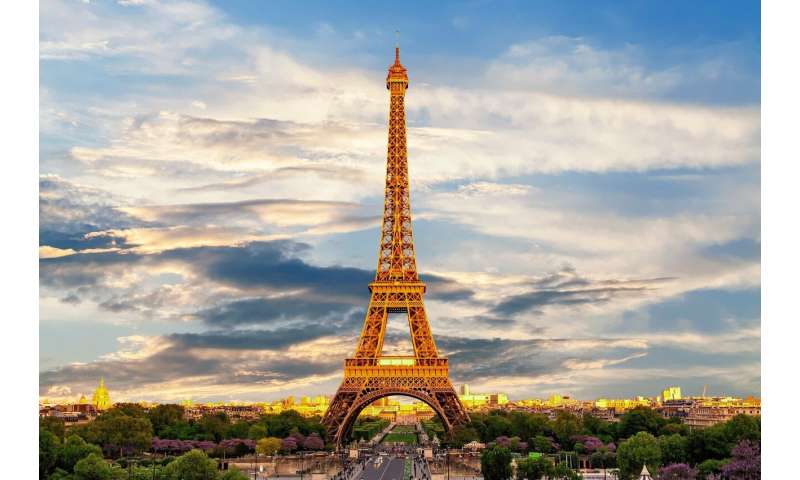 France on Tuesday reported 762 more COVID-19 deaths in hospitals and nursing homes, bringing its total toll from the epidemic to 15,729.

The number of confirmed cases in France now exceeds 100,000, health official Jerome Salomon told reporters, adding however that the total number of patients in intensive care fell for the sixth day in a row, by 91 to 6,730

Despite the heavy new death toll, Salomon said that the latest data confirmed that France’s month-long lockdown was beginning to have an effect.

“We have observed a plateau over the last days… Thanks to your efforts and the lockdown we have managed to limit the spread of the virus,” he said.

The new toll was released after President Emmanuel Macron on Monday said that the epidemic “was beginning to steady” in France and added the lockdown could begin to be eased from May 11.

The details of how the lockdown will be eased have yet to be made clear and Interior Minister Christophe Castaner emphasised that the date was not set in stone and depended on positive trends continuing.

“May 11 is an objective,” he told France Inter radio. “It is a date that we must achieve by respecting the lockdown,” he said.

The most controversial announcement by Macron was that schools would open gradually from May 11, even though cafes and cultural venues would stay shut.

Macron in his speech also indicated that a COVID-19 vaccine would be the only long-term solution, adding there was no evidence of so-called herd immunity among people in France with only a minority of people infected.

Salomon said the estimates based on modelling indicated that around 5-10 percent of the French population had been infected, but it varied according to region.