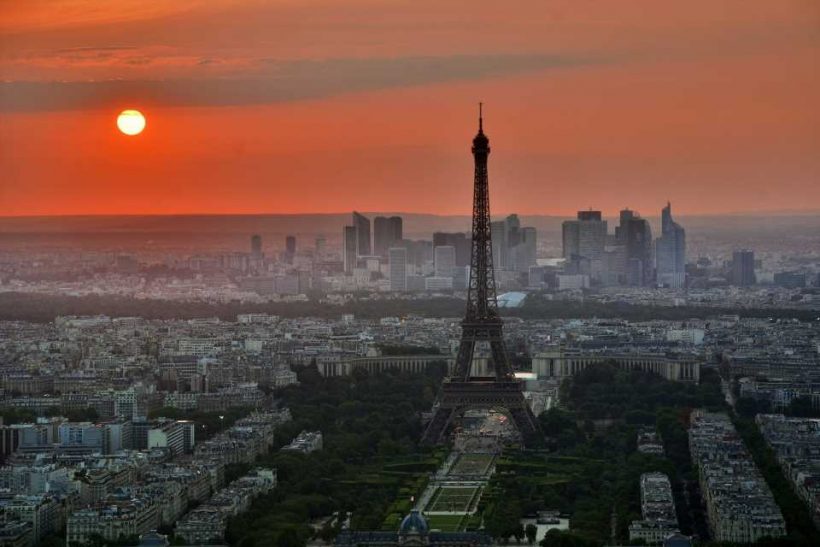 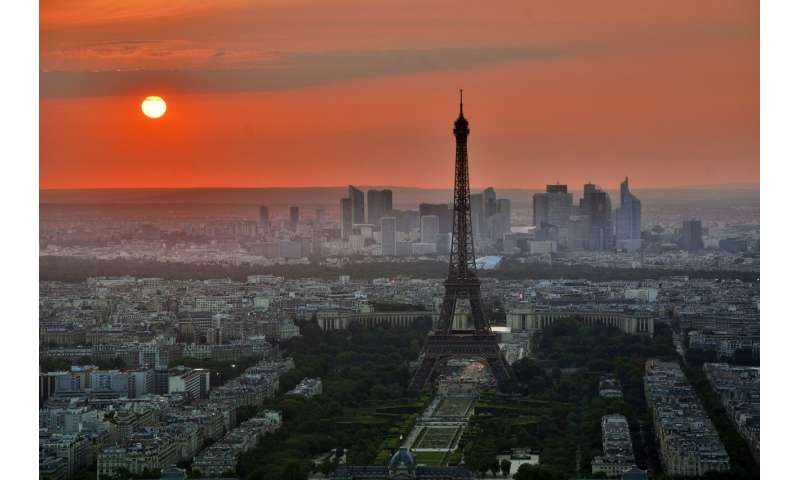 European countries moved into near total lockdown on Tuesday in a bid to halt the rapid spread of the deadly coronavirus.

The World Health Organization called for the “boldest actions” against the pandemic on the continent, the outbreak’s new epicentre.

From France to Germany to Spain, millions were confined to their homes as shops and restaurants closed and borders were sealed, while European leaders edged towards banning non-essential travel to the continent.

The draconian measures, never before seen in peacetime, have upended society and roiled financial markets, prompting governments to roll out emergency economic measures as fears mount of a global recession.

The sports world has been hammered too, with the Euro 2020 becoming the latest tournament to be postponed and major doubts lingering over the fate of the Tokyo Summer Olympics.

The outbreak, which first emerged in China late last year, has quickly marched across the globe, infecting more than 180,000 people and killing over 7,000.

Africa, with its fragile healthcare systems, is also seeing a steady rise in cases while the US and Canada imposed their own restrictions.

Across France, all citizens were ordered to remain indoors after President Emmanuel Macron declared a war on the outbreak.

People are only permitted to leave their houses on a limited basis—to buy food or for health reasons, for example—and must carry a document declaring their outing.

About 100,000 police and gendarmes will be out on the streets to enforce the measures, which are in place for at least two weeks, after Macron warned violations would be punished.

“We are at war, a public health war certainly. We are fighting not against an army or another nation. But the enemy is there, invisible and elusive and on the move,” he said in a sombre television address Monday night.

The streets of Paris were largely deserted, prompting complaints from some in the capital.

Britain stepped up its own measures, following scientific advice that infections and deaths would spiral without drastic action.

Citizens were told to avoid all non-essential overseas travel and large social gatherings, with more stringent restrictions expected in the coming days.

Italy and Spain have already locked in millions of citizens and shuttered most shops, while Germany banned gatherings in churches, mosques and synagogues and said playgrounds and non-essential shops would close too.

European Commission President Ursula von der Leyen said she would ask the leaders of the bloc’s Schengen visa-free border zone to stop all non-essential travel into the area.

The call comes as the World Health Organization issued an urgent plea to fight the pandemic in Europe.

“Every country, with no exceptions, needs to take their boldest actions to stop or slow down the virus threat,” said WHO regional director for Europe, Hans Kluge.

Following a hammering in recent days, US and European markets bounced back Tuesday, after Wall Street clocked sharpest daily drop in more than three decades on Monday.

Sentiment was buoyed by reports that US President Donald Trump will ask Congress to approve a massive $850 billion emergency spending package to contain the growing economic damage from pandemic, in line with similar moves taken by European governments.

Trump acknowledged the United States “may be” heading into a recession due to the virus, as G7 leaders vowed to coordinate their response to the virus and “do whatever it takes, using all policy tools”—after a meeting held via videoconference.

Trump said he was asking Americans to restrict gatherings to groups of fewer than 10 people—as the streets of New York and the capital Washington stood largely deserted.

One customer at a Brooklyn restaurant said she felt the moves were unprecedented, describing “apocalyptic vibes” in the neighbourhood.

“I want strong leadership, but it’s scary. I’ve never experienced anything like this before,” Kelly McGee told AFP.

Every sector from tourism to food to aviation is affected, as the global economy effectively goes into shutdown.

In moves that could be echoed elsewhere, Italy announced plans to renationalise national carrier Alitalia, while France said it was ready to nationalise large companies if necessary.

It is not just the economy that has been badly hit.

The European Championship was on Tuesday postponed until next year, and doubts are looming about whether the Tokyo Olympics—due to start in July, can move ahead—even as Japanese officials insists the event will be held as planned.

Drugmakers are scrambling for a salve.

US health officials said the first human trial to evaluate a possible vaccine had begun, although it may take up to 18 months before it becomes available.