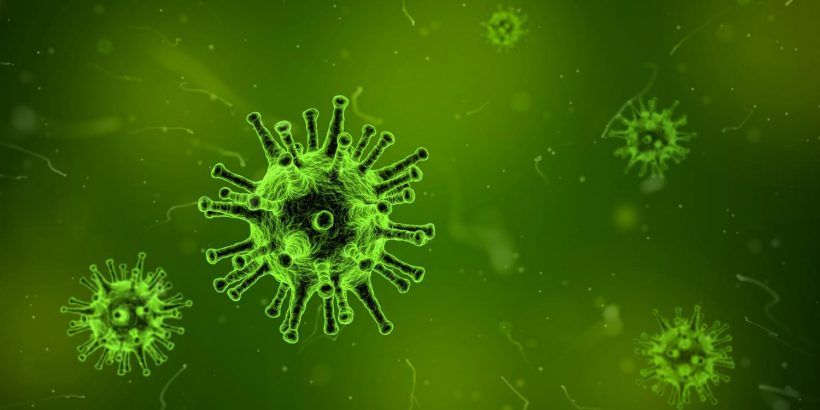 The World Health Organization on Wednesday hailed “tremendous progress” in the fight against the deadly new coronavirus since it emerged in China in December.

“We are making tremendous progress in a short period of time … trends are very encouraging but we are not at a turning point yet,” said Richard Brennan, WHO’s regional emergency director, at a press conference in Cairo.

The death toll from the COVID-19 virus jumped past 2,000 on Wednesday, almost all of them in mainland China where 74,185 cases of infection have been confirmed.

Egypt’s health ministry announced last week the first confirmed case of the novel coronavirus in Africa, a foreigner whose nationality was not revealed.

In a joint statement with Egypt’s Ministry of Health and Population on Wednesday, the WHO noted that the person had shown a “negative” response upon further testing.

“After 48 hours of being admitted to the isolation unit in the hospital, further PCR tests revealed a negative result for the carrier of the COVID-19 virus who tested positive last Friday,” the statement said.

It was not immediately clear why the patient tested negative in the latest polymerase chain reaction (PCR) tests, a widely used method to determine the presence of infectious agents.

A senior WHO official insisted to AFP on Wednesday that the negative results of the patient, who remains in quarantine, still do not make the continent free of the disease.

She said that other carriers of the disease could be present in other countries without necessarily being detected.

During the conference, WHO officials reiterated that even though the foreigner had not shown any symptoms of the virus, the person is still being monitored and has not been released.

John Jabbour, WHO’s Egypt director, told AFP that “we are making sure that Africa is still free of the disease except for the case in Egypt”.

Slamming misinformation on social media, Brennan noted “there is no evidence it (the virus) was produced in a lab or as a biological weapon”.

In response to Chinese efforts to contain the virus, he said that Beijing “has really thrown its weight behind the outbreak” and that reports of concealing the severity of the disease are “frankly unwarranted”.