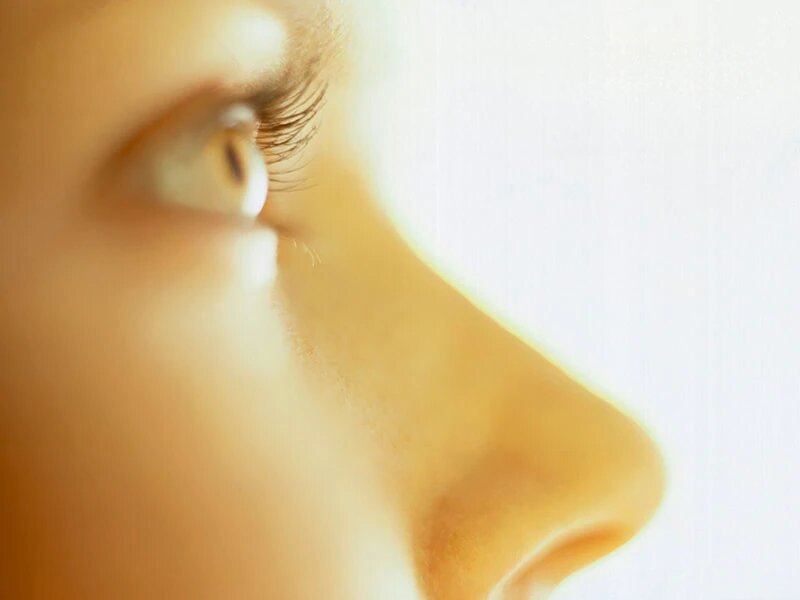 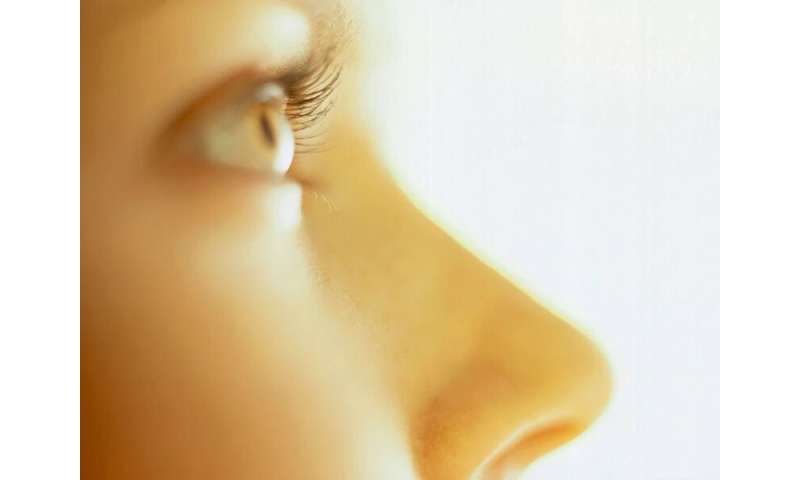 Many Americans have winced watching one of those nurse-administered COVID-19 nasal swab tests, where the swab reaches painfully farther up the nose than anyone would want.

Well, the days of “nasopharyngeal” swab tests, administered only by health care workers, may be drawing to a close: A new study finds a much more comfortable swab test, performed by patients themselves, works just as well.

The new study found that self-administered swab samples taken from the lower nasal passage delivered over 90% accuracy, compared to standard tests that reached into the nasopharynx (where the nasal passages connect with the mouth).

Allowing patients to collect their own samples would cut down on infection risks for health care workers as well, said a team led by Dr. Ethan Berke, of UnitedHealth Group in Minnetonka, Minn. They pointed out that nasopharyngeal swabs are so uncomfortable that patients often cough, sneeze or gag during the procedures—upping the odds that infected droplets will be expelled.

So, the “adoption of techniques for sampling by patients can reduce PPE [personal protective equipment] use and provide a more comfortable patient experience,” the study authors explained. They published their findings online June 3 in the New England Journal of Medicine.

In the study, Berke’s group compared the accuracy of patient-administered swab tests for COVID-19 against those from “gold standard” swab tests of the nasopharyngeal area, conducted by health care personnel.

The 530 study participants were all Washington state residents who showed up at one of five clinics with “symptoms indicative of upper respiratory infection,” the research team said.

Each patient underwent a standard nasopharyngeal swab test for COVID-19, conducted by a health care worker. But they were also asked to use swabs to collect samples on their own from three areas: the tongue, the lower nasal area, and a bit higher up the nasal passage (but not as high as the nasopharynx).

Samples taken from patients’ tongues were somewhat less accurate, at 89.8%—still very close to the 90% threshold.

The fact that the mid-nasal test was the most accurate of the self-delivered tests indicates that “the viral load may be higher” in this area, the researchers said.

Based on the findings, the study authors concluded that “patient collection of samples for SARS-CoV-2 testing from sites other than the nasopharynx is a useful approach during the COVID-19 pandemic.”

Dr. Matthew Heinz is a hospitalist and internist at Tucson Medical Center, in Arizona, who’s dealt with COVID-19 testing. Reading over the new report, he noted that shortfalls in staff and supplies for COVID-19 testing “continues to frustrate our response to this viral pandemic.”

While more study is needed to confirm the Washington findings, they “may point to a role for more self-administered testing going forward,” Heinz said.