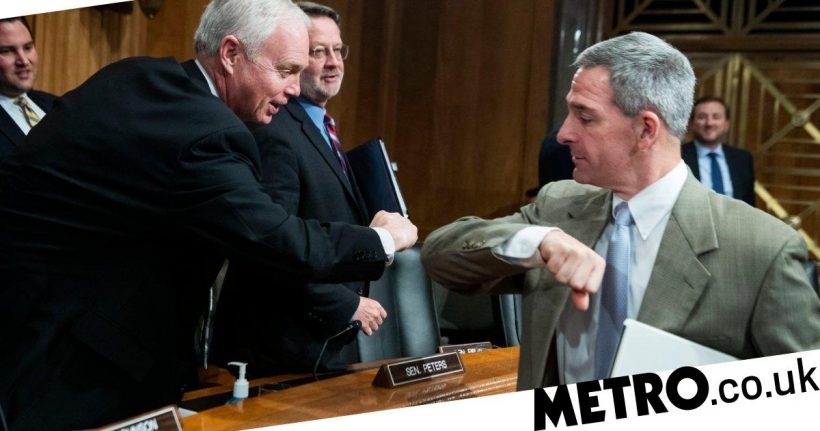 So you don’t want corona.

Well, then you might want to stop touching anything ever, lest you transmit the virus onto yourself and those around you.

When you work and live in society, limiting your social contact is difficult.

When much of social etiquette requires that you be in close proximity of one another and touch each other through handshakes, hugs, and kisses, it may be considered rude to not want to engage.

But with the spread of the corona epidemic, more and more people are opting out of traditional handshakes, preferring instead a wave, saying namaste, or just a ‘hello’.

Others, including Metro.co.uk, have also suggested doing an elbow bump (though probably not with people you’ve just met).

However, it seems even that might not be the best idea.

According to the director-general of the World Health Organization (WHO) – which is the leading body concerned with public health – elbow bumps are still too close.

Like the director-general, others also admitted they prefer to put their hand on their hearts instead of offering a hand to shake (which has been a custom for Muslim and Jewish groups for much time).

Others also say a simple namaste works, which can be done from any corner of the room without being too close to people.

Do you have any other ideas on how to greet someone?

Get in touch with [email protected] to tell us more.