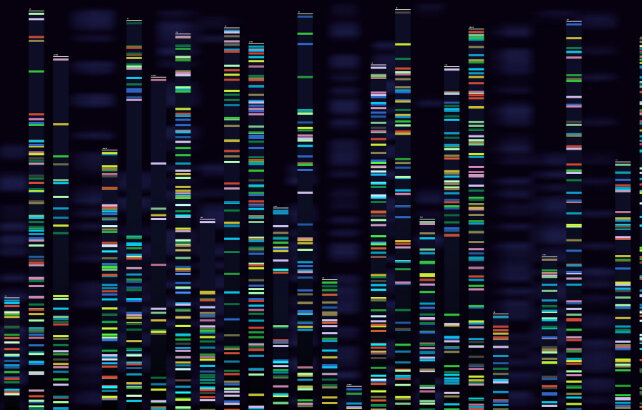 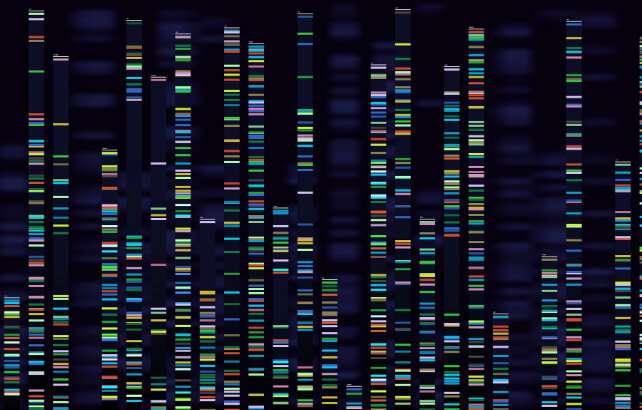 A new study from Queen Mary University of London and EMBL’s European Bioinformatics Institute has uncovered the genes essential for supporting life, which could help researchers to identify mutations responsible for rare childhood diseases.

Identifying which genes are linked to a rare disease is one of the most difficult challenges geneticists face. The low prevalence of these diseases within the population makes it difficult to research and fully understand their causes. However, huge advances in the diagnosis of rare diseases are now being made thanks to innovations in sequencing technology.

“This study combines multiple sources of data from large scale projects to identify new candidate genes that, when mutated, are likely to have a causal relationship with rare human disorders,” says Pilar Cacheiro, Research Fellow at Queen Mary University of London. “Nearly 6 percent of the population are affected by these diseases during their lives.”

“Loss of gene function is often referred to as a binary concept; lethal or viable,” says Violeta Muñoz-Fuentes, Biologist, Mouse Informatics at EMBL-EBI. “In this study we show that gene essentiality is more of a spectrum ranging from cellular lethal, developmental lethal, subviable, viable with a visible phenotype, and viable without a visible phenotype.”

The scientists define these categories for 3819 genes to create an open access database that can be used to benefit other researchers and provide insight for clinical applications.

“When you sequence a person’s genome it’s not always one mutation that stands out as altering a gene’s function,” says Terry Meehan, Coordinator of Mouse Informatics at EMBL-EBI. “We currently don’t have a handle on which genes are important for development and which have a minor impact.”

Advances in whole genome sequencing (WGS) are changing the way we research and diagnose rare genetic diseases. However, the majority of rare disease patients remain undiagnosed due to a lack of detection or because a previously unknown gene is disrupted.

This study furthers our understanding of rare disease genes by providing clinicians and researchers with an open access resource, which can be used to identify high-quality candidates for rare disease mutations.