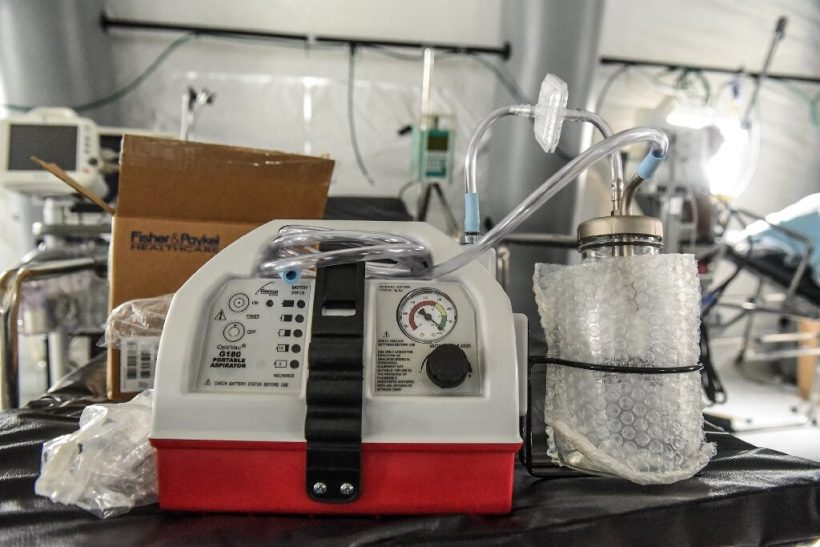 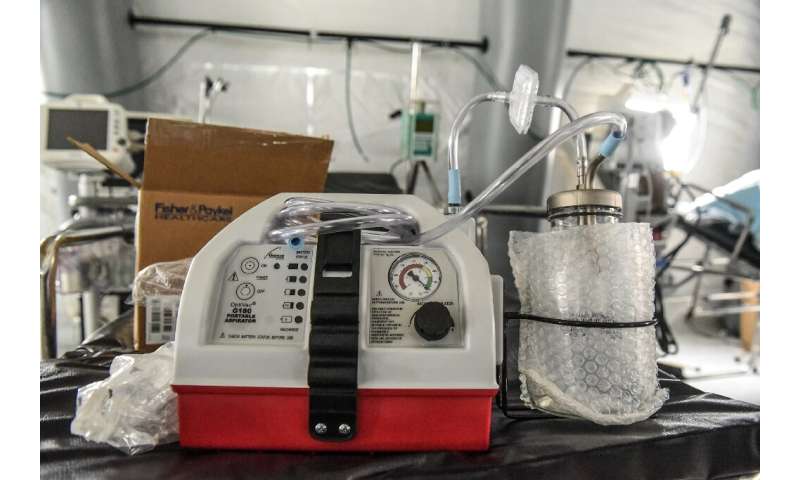 The automotive industry is offering its expertise and manpower to the hospital sector as it gears up to build mechanical ventilators during the coronavirus pandemic, an initiative that is being met with some scepticism.

American auto manufacturers General Motors and Ford, French car companies PSA and Renault, and Formula 1 engineers have joined the ranks in response to a massive global shortage of the vital piece of medical equipment.

As hospitals around the world face a surge of patients with breathing difficulties from COVID-19, the scarcity of ventilators has forced doctors to make life-or-death decisions.

Repurposing car factories for emergency production has drawn comparisons to World War II, when they were used to build tanks and fighter planes.

But some experts say that in this situation, building critical care ventilators will require different techniques and procedures from what a car factory normally sees.

US President Donald Trump used wartime economy analogies to justify his appeal to the automobile industry as the country grapples with a mounting number of coronavirus cases. He ultimately used a 1950s law concerning defence production to force one of GM’s plants to make ventilators.

For its part, Mercedes has asked its Formula 1 team, which was idle due to postponed or cancelled Grand Prix races, to get to work.

The team says it could manufacture some 1,000 units a day with the help of six other UK-based F1 teams which have committed to help build the devices.

A version of the device—which increases air and oxygen flow into the lungs and is often used to treat sleep apnea—has already been used in hospitals in Italy and China to help COVID-19 patients. 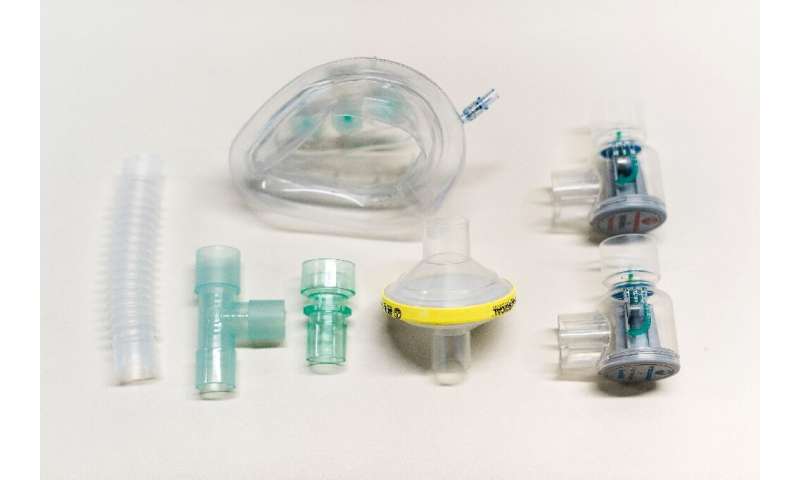 Some look sceptically on the car industry’s entry into the world of medical equipment, however.

The Bulletin of the Atomic Scientists, a non-profit organisation founded after the creation of the atomic bomb and which is known for its symbolic “Doomsday Clock”, said in a recent article that car manufacturers are not best placed for assembling medical equipment.

“Ventilators might resemble the pumps and air conditioners used in automobiles, but few automakers build their own—they buy them from specialised producers,” the group pointed out.

While carmakers have under-utilised production capacity at the moment, they are still dependent on suppliers who are often overseas, at a moment when supply chains have nearly ground to a halt, it said in its report.

“Facile images of Ford assembly lines building World War II bombers can only get us so far in solving the ventilator problems of today,” the group said.

But car manufacturers say they are up to the task.

Renault has put its “technocentre” outside of Paris, its largest research and development centre in France, to work on developing a prototype using state-of-the-art equipment such as 3D printers

In the world race to get ahead of the coronavirus, time is of the essence.

For Formula 1 and University College London engineers, “it took fewer than 100 hours from the initial meeting to production of the first device,” the team said.