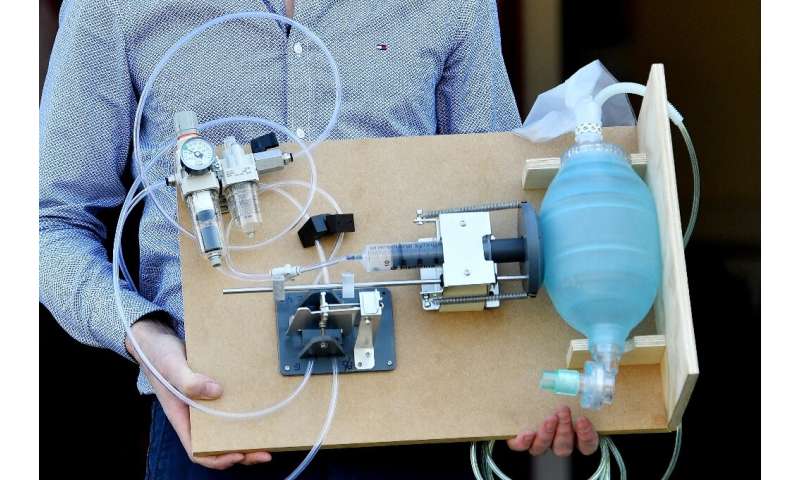 When vacuum cleaner manufacturer Nick Grey got an email last weekend from a “special government adviser” urging him to get in touch, he thought it was a hoax.

Now he could soon be on the frontline of making thousands of emergency hospital ventilators to help treat future patients of the coronavirus outbreak.

“I wasn’t really sure it (the email) was genuine but I looked up the name online. It seemed to check out,” he told AFP at his Gtech factory in Worcester, central England.

“I called him and he said, ‘I’m working on a special project for the PM (prime minister) and we need 30,000 ventilators in two weeks.

“My first thought was, ‘Good luck with that’. Then I got into the project and started looking at what ventilators are.”

Prime Minister Boris Johnson has put his government on a war footing to deal with the COVID-19 outbreak as cases spiral and concern mounts about the ability of hospitals to cope.

The state-run National Health Service, which was already stretched by a seasonal flu outbreak, has been asked to increase its capacity to put the most critical patients on ventilators.

But it only has 8,175 of the machines available, raising fears of a shortage as cases increase.

To tackle the shortfall, Johnson has appealed to manufacturers such as Dyson, JCB, Rolls-Royce and Unipart to switch production lines in a collective effort not seen since World War II. 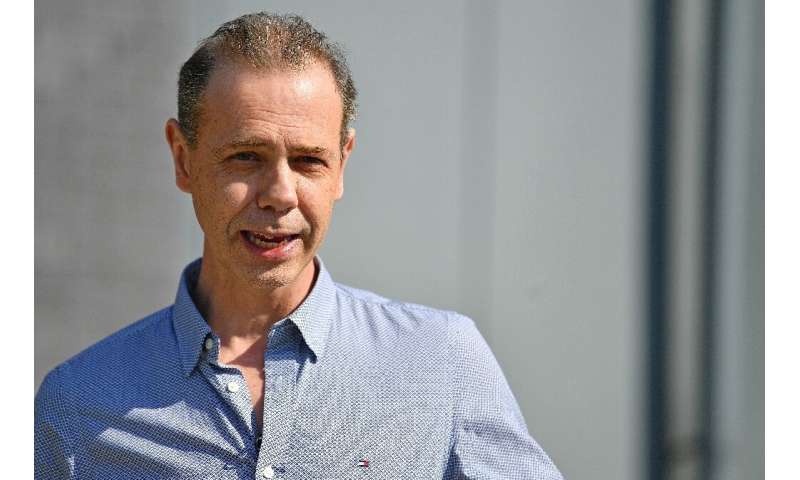 In Worcester—a city more famous for its porcelain and 11th century cathedral—Grey said Gtech engineers came up with a design within 24 hours of the government’s call to arms.

They are confident their ventilator can be assembled “in 10 minutes”, by a single person using parts manufactured in workshops anywhere in the world, he added.

The tight timescale meant commercial parts were not available for delivery, forcing them to use off-the-shelf components, alongside hospital resuscitation bags and 60ml medical syringes.

They have been combined with cut or turned plastic and wood, with precision parts kept to a minimum, in a simple design he says even a “school tech team” could build.

Prototypes have already been made and if the government approves the design, his firm could make 60 to 80 ventilators a day, he added.

Grey believes his company is well-placed to help and its design is adapted to be produced in high volumes in a short space of time.

“We understand the language of air,” he said. “We design vacuum cleaners. We know what litres per second is, what millimetres of water pressure is. 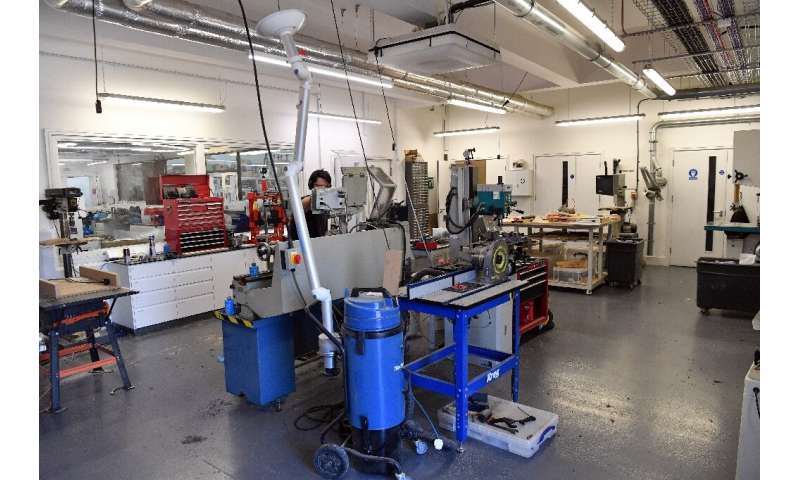 “We just had to adapt things to move volumes of air. So, we didn’t need to know anything about the patient. There was no time to learn about lungs or breathing.

“We just needed the experts to tell us to convert that into air and we can provide it.”

Grey conceded the life-saving machines will not be in a “fancy case with flashing lights”. “Flashing lights aren’t going to help people stay alive,” he added.

“It’s delivering the breath consistently… Basically, it’s working and it’s capable of delivering that vital amount of 400 ml of oxygen-enriched air 12 or 15 times a minute.

“That’s what people need and that’s what it will deliver.”

Grey said the plan is for a regional response: Gtech’s drawings will be made available for ventilators to be built around the country according to need.