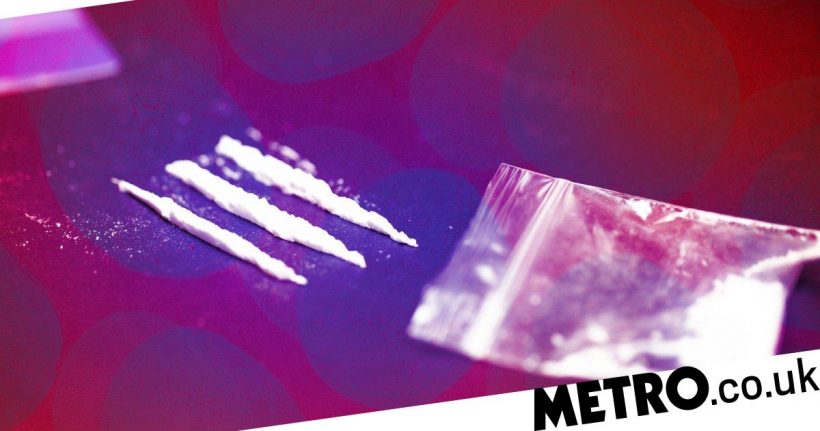 We are in the middle of a global pandemic and health advice from officials is changing at a breakneck pace.

We should all be at the stage where we are being responsible about our health and doing what we can to stay as healthy as possible. Beyond meticulous handwashing and avoiding germ hotspots, this should also include being mindful about what we put in our bodies.

Cocaine and other recreational drugs can actually act as immunosuppressants – i.e they can weaken or compromise your immune system, meaning you could be more vulnerable to bugs and viruses.

If you’re young and robust, the thought of catching coronavirus might not be too daunting – although we really don’t know enough about the disease to be cavalier, even if we are young – it’s important to think about the vulnerable people you will come into contact with.

So, now is probably a wise moment to give up the gear. If not for you, then for older family members and people who might be more at risk of catching your germs if you get sick.

A 2013 study in the journal Biological Psychiatry found that regular cocaine users are far more likely to contract an infectious disease than those with no history of drug addiction.

Researchers added that infectious diseases are the most common and costly health complications of drug addiction and chronic drug users are at particularly high risk of contracting infections such as HIV, hepatitis B and C, even if they are not injecting drugs.

Rates of other infections such as tuberculosis and sexually transmitted diseases are also high amongst people who regularly use cocaine.

Studies as far back as the 1990s also found that using cocaine can ‘alter’ and ‘impair’ the immune system.

And investigators at the McLean Hospital Alcohol and Drug Abuse Research Center in Belmont, Massachusetts, found in 2004 that cocaine itself has a direct biological effect that may ‘decrease an abuser’s ability to fight off infections’.

They found that a key immune system component, a protein called interleukin-6 (IL-6), responded less effectively to an immunological challenge in patients who had used cocaine.

Some drug abuse experts that cocaine can impair your immune system in another way. ‘Snorting cocaine damages mucous membranes in the nose, throat, and lungs, which in turn can lead to upper respiratory infections or susceptibility to these conditions,’ reads the advice from addiction centre Sunrise House.

They add that, ‘smoking crack cocaine also damages the lungs and can reduce the immune system’s response to lung infections like bronchitis or pneumonia.’

While there is an argument that infection rates are higher in cocaine users because they are more likely to engage in ‘risky’ behaviours, it has also been suggested that cocaine itself may ‘interfere with the body’s immune response to infectious agents’, like viruses and bacteria.

This might be a stark realisation for some, particularly with the unfounded rumour flying around that cocaine can actually protect your from coronavirus (which is decidedly untrue).

But, the line from medical professionals is clear, cocaine and many other recreational drugs (including alcohol) can weaken your immune system.

So if you want to be healthy right now, clean living for the foreseeable future is probably a wise way forward.

If you are struggling with drug addiction, seek help. The NHS has fantastic resources, as do independent charities.