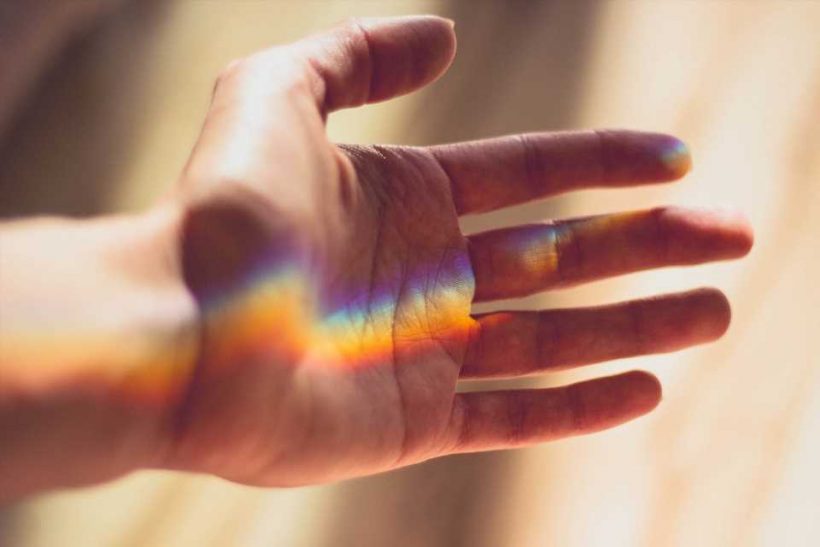 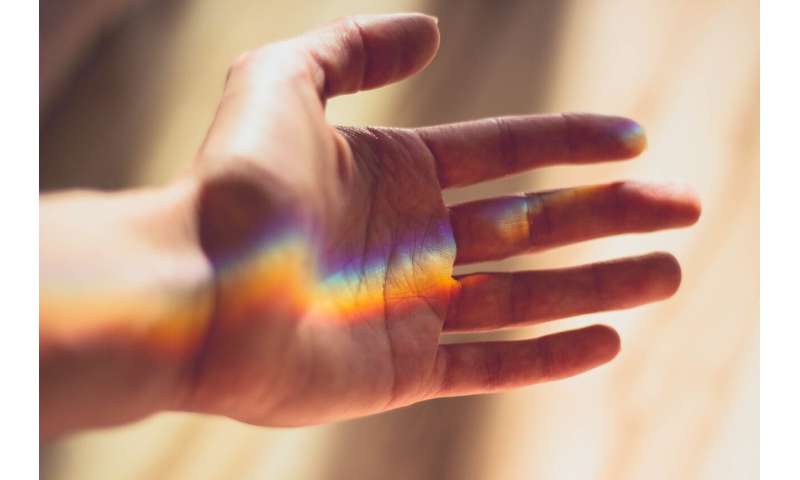 Humans are born with the language of touch, and physical connection is essential to our development, growth and survival throughout life.

An infant requires the protective embrace of a parent or caretaker to fully develop, learn trust, and make connections. University of Arizona researcher Dr. Katalin Gothard, born and trained as a medical doctor in Romania, interacted with infants who lacked that physical connection while training at an orphanage during her pediatric clerkship. Due to dictatorial policies in Romania, many orphanages were bursting with unwanted babies while suffering from lack of funds and staff. Because of scarce resources and the goal to keep the children alive, workers prioritized medical needs like preventing malnutrition and infection.

Though she and the staff did their best to keep the children physically healthy, Gothard didn’t fully understand the impact that the lack of touch would have on the orphans until she began to study the mind-body connection as a scientist in the United States.

“All those antibiotics and all that nutrition did not make them happier adults,” said Gothard, a UArizona professor of physiology and member of the university’s BIO5 Institute. “Picking them up, holding them and tickling them would have been much more important.”

Though initially educated as a medical doctor, Gothard was also trained as a neuroscientist. Observing the toll of mental and emotional hardships caused in part by the oppressive regime in Romania inspired her to change career paths from medicine to science.

Gothard now dedicates herself to understanding how physical sensations and experiences affect our emotions. For more than 20 years, the physician-turned-scientist has focused on the amygdala, the almond-shaped mass within the brain, as the critical center of this mind-body dialog.

In 2019, she and colleagues discovered cells in the amygdala that responded not just to sights and sounds, but also touch—something that had never before been shown.

In the moment of the discovery, Gothard felt a strong pull from her earlier days at the orphanage to investigate those touch-responsive brain cells.

“One day we found cells that respond to touch, and it was irresistible. I thought, “Does that mean that I could work on something that takes me back to those years at the orphanage when I was ignorant, and I didn’t know what these babies really needed?'” she said. “It was one of those things in life that you cannot say no to. It walks into your life and you know that from that day on your life will change.”

Physical Versus Emotional Responses to Touch

Though we know that a handshake forms a connection, a hug brings comfort and a touch from a stranger feels uncomfortable, scientists and physicians have yet to determine the neural mechanisms behind these mind-body processes. With a $2.1 million grant from National Institutes of Health, a team of trainees led by Gothard and her co-investigator Andrew Fuglevan, a professor of neuroscience and physiology, is seeking to understand how the brain interprets the social, emotional and physical determinants of touch.

Gothard’s lab examines the differences in brain activity between gentle grooming on the cheek and a pesky puff of air on the forehead. The researchers observed that the response to the physical aspects of touch—when and where—occurs much faster than the response to the emotional and social components, like whether the touch was pleasant or from a familiar person.

They also compared the influences of the various touch parameters on emotional state and found that although the objective parameters of touch are processed first, the social aspects were more important in influencing amygdala activity and resulting emotional states.

“If you receive a gentle caress from a person that is not welcome—even though the pressure on your skin, the sweep speed, the temperature of the hand might be exactly the same as a welcomed touch—your amygdala will say, “I don’t like this,'” Gothard said.

With these findings, Gothard realized the emotional and social consequences of touch, combined with our expectations, outrank the physical.

She and her team found that recipient heart rate at the time of touch correlated with emotional response: When the touch was a positive experience, both the heart rate and amygdala activity slowed, but when the touch was negative, heart rate and amygdala activity both increased. She now aims to find the link between touch and changes to markers in the body, including heart rate, as this causal factor might also be the direct link between touch and changes to amygdala circuitry.

“The more we understand about the brain, the more humble we become about how little insight we have on what’s happening inside that dark cranial box,” she said.

Gothard hopes her work will one day inform not only the ways humans normally process touch, but also how these circuits can go awry in people with mental illnesses such as social anxiety or schizophrenia, in which the response to touch is more complex. The research may also help to explain how a lack of touch during infancy—such as that experienced by orphans—leads to attachment disorders later in life.

Implications for Gothard’s work further extend to the deprivation of touch during the COVID-19 pandemic. While Gothard stands by the recommendations of social distancing to mitigate the spread of disease, she believes that social isolation during the pandemic will have major, lasting mental health ramifications.

Since physical touch is currently scarce, especially for the elderly and for those who live alone, it’s important to find ways to pacify the brain’s craving for touch, Gothard said.

She recommends massaging the scalp during hair washing or stimulating the body through physical movement and exercise with the sunshine and breeze. Mind-body scans, such as those often used in yoga and other mindfulness practices, can also help substitute physical touch.