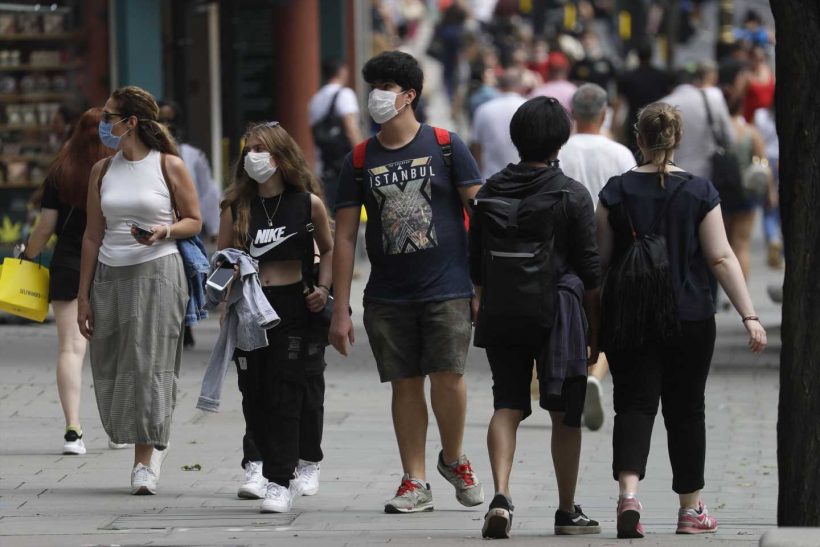 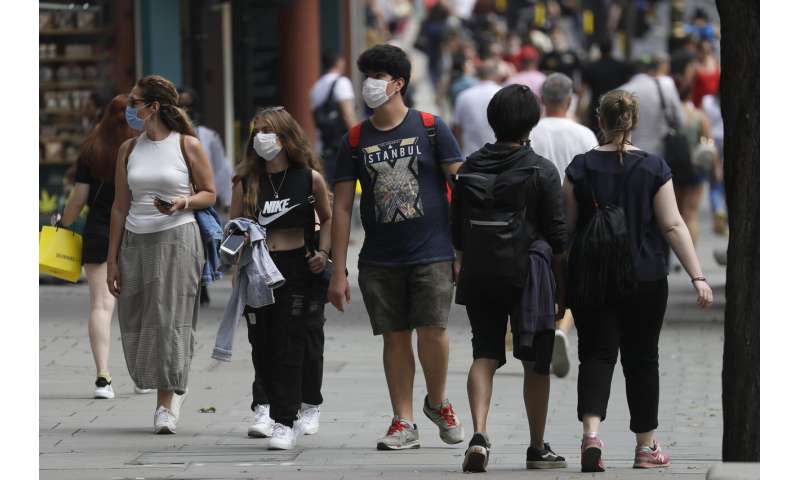 Britain started testing a new smartphone app Thursday to help people find out whether they’ve been close to someone infected with COVID-19 after security concerns torpedoed an earlier effort to use technology to track the disease.

The Department of Health and Social Care said that trials of the app began on the Isle of Wight, with testing in the London borough of Newham scheduled to begin soon. The app, which was developed in conjunction with privacy experts and companies such as Google and Apple, is similar to technology being used in Germany and Ireland.

“It uses the latest security technology and is designed with user privacy in mind, so it tracks the virus, not people,″ the Health Department said in a statement.

The app uses bluetooth technology to determine when a user’s phone has been in close proximity to the phone of someone who has tested positive for the disease. It does not store personal information such as the name, address or birth date of users.