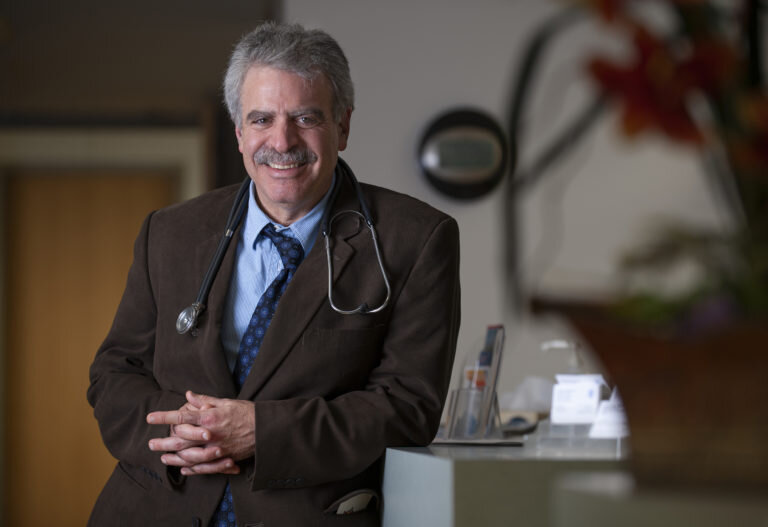 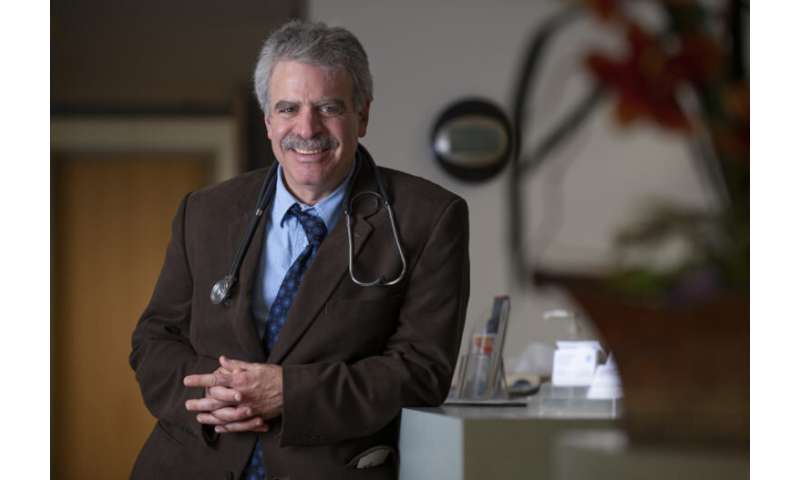 With fast-approaching preparations required for a new school year with no consensus plan yet in place, a team of clinicians, scientists and educators—including a University of California, Irvine pediatrician—stress the need for caution when re-opening America’s schools and advocate for large-scale viral testing in children, contract tracing and other actions to avoid compounding the COVID-19 crisis.

The team published their analysis—”Re-Opening Schools Safely: The Case for Collaboration, Constructive Disruption of Pre-COVID Expectations, and Creative Solutions”—in the Journal of Pediatrics. According to Dr. Dan Cooper, UCI professor of pediatrics, it can serve as a roadmap not only in California but nationwide.

Cooper co-wrote the article with Dr. Lisa Guay-Woodford of the Children’s National Research Institute at George Washington University School of Medicine and Health Sciences in Washington, D.C. An additional 15 clinicians, scientists and educators—from states including Minnesota, Ohio, Arkansas, Washington and Colorado—contributed to the paper.

The reopening of schools, which have been closed since mid-March, is viewed as essential to jump-starting the economy. The authors note that in the U.S., 40 percent of families have school-aged children and in more than 90 percent of these households at least one parent is employed outside the home.

“In the U.S., in an urgent attempt to curb the spread of SARS-CoV-2 and save lives, the nationwide closure of K-12 schools occurred rapidly,” the article states. “Planning for schools reopening must be more deliberate, delineating precisely how, when, under what conditions, and base the reopening on available data.”

Although severe COVID-19 is uncommon in children, more community-based data is needed to determine whether most children avoid infection, or if infected, largely are asymptomatic—hence, “large-scale viral nucleic acid and serological testing in children is needed to guide safe school reopening,” Cooper and his colleague recommend.

Such an effort, they write, will require non-traditional testing sites such as homes, schools and “child-friendly” self-collection methods. The authors note that resources-constrained Title 1 schools, which often are located in low-income and minority neighborhoods, face additional challenges related to food security, safe transportation, healthcare safety nets and emergency preparedness policies.

Cooper and his co-authors call for the expansion of school-based health centers as schools reopen and a review and adjustment of programs such as federally assisted school-based meal plans “to meet the unprecedented circumstances.” Many parents and caregivers, Cooper noted, are becoming unemployed with each passing week.

Attention also must be paid to children with chronic health conditions, who will be especially vulnerable during their return to school. After-school activities and physical education must not be reflexibly abandoned, as the authors note that a lack of participation in PE classes is associated with social isolation and loneliness, and could lead to obesity—one of several serious underlining conditions of COVID-19 in adults.