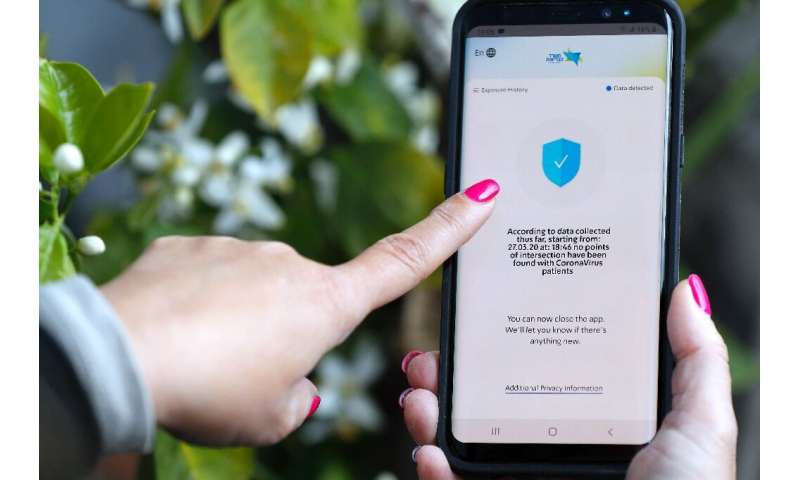 One app tells you if you’ve been in the vicinity of a coronavirus carrier and another aims to assess whether you have COVID-19 based on the sound of your voice.

In Israel, sometimes dubbed the “start-up nation” with nearly 10 percent of workers employed in high-tech, the coronavirus pandemic has seen a flurry of new technologies designed to contain transmission.

Start-Up Nation Central, an NGO, has compiled a directory of some 70 Israeli technology companies developing responses to the new virus, which has infected more than 4,000 people in the country.

One app that has stood out so far is Hamagen, Hebrew for “the shield”, launched earlier this month by the health ministry.

Using geolocation technology, the app informs users about any points of contact with known COVID-19 cases.

Available in five languages, Hamagen has been downloaded by more than a million users.

The fortunate ones receive messages saying “no points of intersection have been found with coronavirus patients”.

“We’ll let you know if there is anything new,” it adds.

Hamagen was launched amid a controversy over plans to involve Israel’s Shin Bet internal security agency in the fight against the virus.

Critics warned that allowing a powerful investigative body access to personal devices without a court order could mark an irrevocable setback in the effort to safeguard data protection.

Hamagen requires user consent and the health ministry has assured that “GPS data does not leave your mobile phone, and is not sent to any third party”. 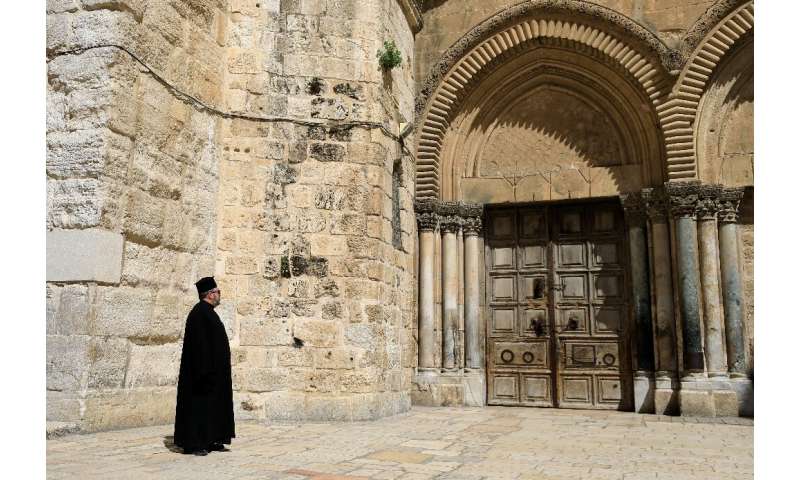 The defence ministry has meanwhile offered support to an Israeli start-up called Vocalis Health, which is developing an app capable of diagnosing COVID-19 based on the sound of someone’s voice.

“We are working around the clock,” Tal Wenderow, the start-up’s co-founder, told AFP.

Voice samples from virus carriers in various stages of illness and samples from non-infected people are currently being collected, with the goal of developing an AI-based algorithm to detect COVID-19’s vocal “fingerprint”.

Health professionals will then be able to alert users in the early stages of the disease and use the app to monitor its spread across the population.

The response from people willing to give voice samples has been “overwhelming”, Wenderow said.

In addition to helping curb new infections, the app could also allow patients to be monitored at home, he added.

“The guiding principle is to make sure there is as little contact as necessary between medical teams and patients,” said Professor Eyal Leshem, director of Sheba’s centre for travel medicine and tropical diseases.

To that end, Sheba monitors patients in mild condition through “telemedicine”, which allows vital signs to be communicated to staff via sensors connected to a patient’s phone “without any need for direct contact”, Leshem told AFP.

“We used this in our in-patient treatment—now when we’re shifting from containment to mitigation, we’re going to start using the same technologies to monitor patients at home,” said Leshem.

Sheba also has an innovation and research centre, which is working to collect “all meta-data from COVID-19 patients”.