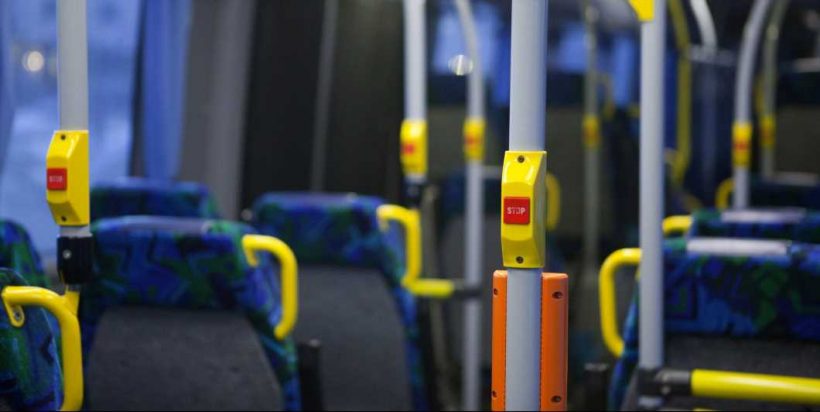 I moved from Oregon to Seoul, South Korea, almost seven years ago. I’d known a few people teaching in Seoul, and it sounded like it could be fun to live here for a few years. So I got a job teaching English after college and made the move. I currently teach third graders. 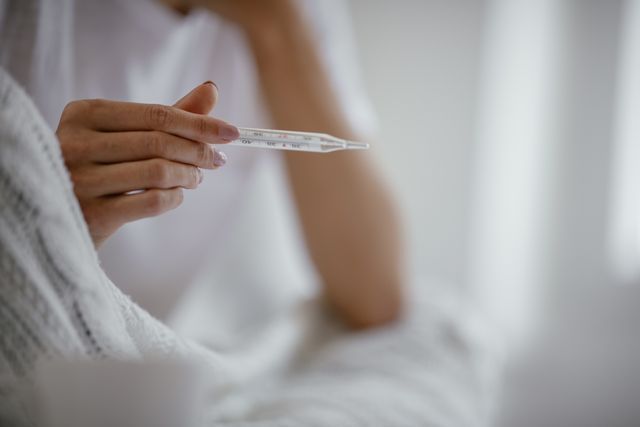 The Seoul metro area is about 10 million people. There are usually people everywhere—it’s a super-lively city. Things never shut down. Since the first case of novel coronavirus was reported in South Korea on January 20, 2020, things have been completely different, though.

I had a month off of work for winter vacation from December 25 to January 27. During that period, school officials reached out to ask me where I’d traveled to and how long I’d been there. Classes resumed January 27, but then my school was closed on February 10 because of the virus, the day before the school’s sixth-grade students were set to graduate.

That was when I first realized that coronavirus concerns wouldn’t be going away as quickly as I’d initially thought they might.

The graduation still happened in my school’s gym on February 11, but to even enter, I had to take measures like having my temperature checked and wearing gloves.

(In the United States, the Centers for Disease Control do not recommend wearing masks and gloves to prevent novel coronavirus unless you are caring for someone who has contracted the disease, but they do recommend avoiding touching your face, regularly cleaning and disinfecting frequently touched surfaces, and washing your hands properly and often.)

I was supposed to return to work for a new school year on February 26, but The Ministry of Education decided to postpone all kindergarten, elementary, middle, and high school start dates until March 23. I’ve been told that this could and probably will change again.

I’ve mostly been staying home since I am not working. I used to ride the subway every day to work and usually couldn’t get a seat. Now, in the rare times when I do ride it, I can always find a seat.

I sometimes go out in popular areas in Seoul called Hongdae, Itaewon, Jamsil, or Gangnam. These neighborhoods are full of bars, restaurants, and stores. But lots of bars are empty on the weekends now. Tourist areas, such as the famous Gyeongbokgung Palace, have suspended guided tours, and the city has banned all public protests and strongly urged people to refrain from public gathering of any kind. Another area called Myeong-dong, which is typically popular for Chinese tourists to visit, is a ghost town now. 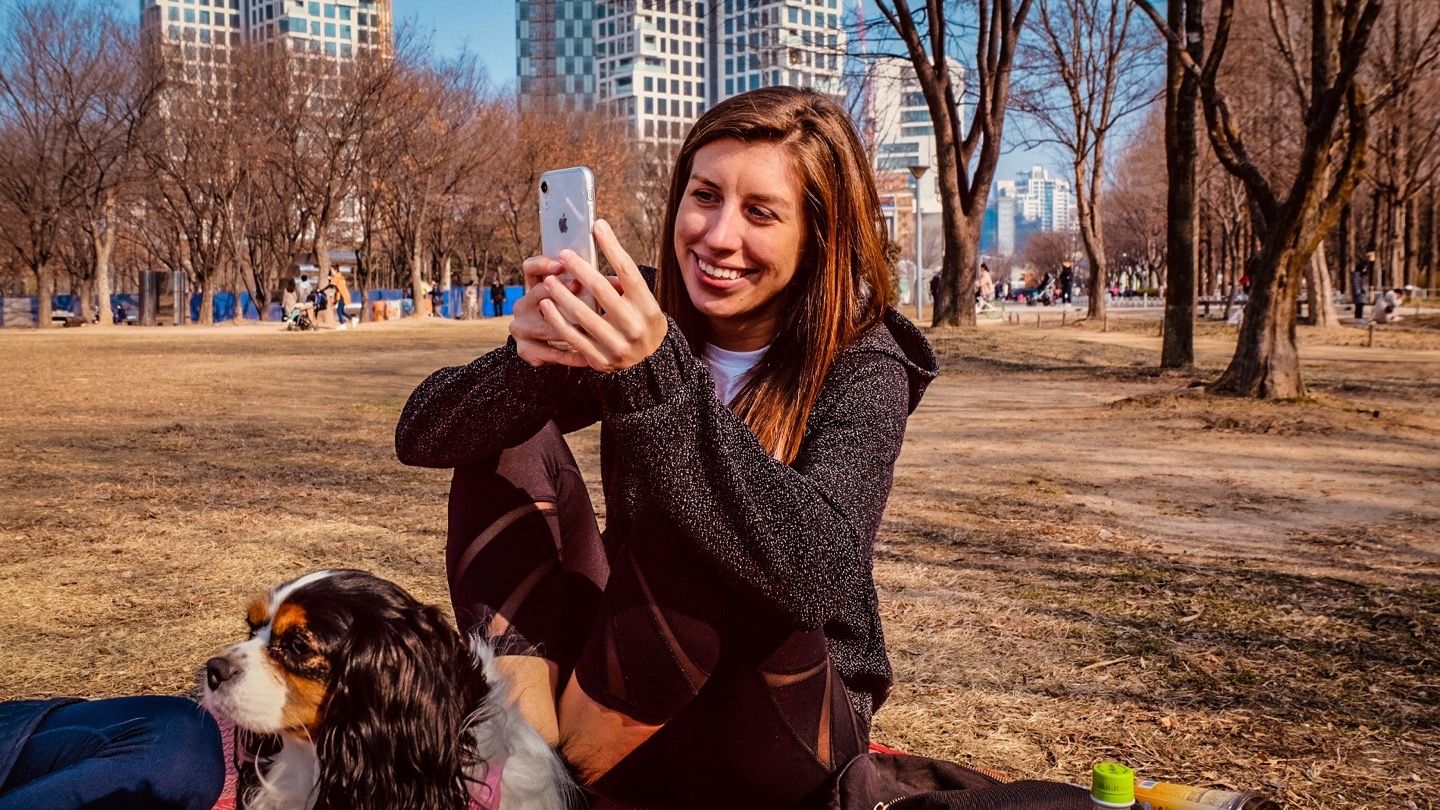 I’ve gone into work a few days just because I’m bored and need to start preparing for the new school year.

I had to have my temperature taken in the main office before I could go to my classroom.

People from South Korea are currently banned from traveling to 36 countries or territories, and travel restrictions or quarantine procedures are in place for 103 countries or regions. My plan was to eventually move to Hong Kong or Japan. But as of right now, I couldn’t even go there tomorrow if I wanted to.

I can still get into the United States and Canada. I check every day to see if this has changed. I’m taking it day by day if I am going to leave or not. Currently, I am still getting paid because the parents of our students are still paying tuition (I work at a semi-private school). But I’m not sure how long that will last. If the school starts to cut my pay, it will definitely affect if I stay or not.

While the past several weeks have been filled with uncertainty, I think the South Korean government is doing a fabulous job.

You can get tested for novel coronavirus for free and receive free treatment. The government is also enforcing quarantine for confirmed cases. And if you are officially quarantined by the government, they send you supplies, including food and water. I’ve observed streets and subway cars being cleaned more frequently than ever before. The government has also created an app to keep you updated on all of the latest information on coronavirus.

My friends and I have been spending a lot of time at each other’s houses, which is something we usually don’t do. It’s been nice just hanging out with each other in our sweats and not feeling any obligation to do anything or be anywhere, and it gives us an opportunity to talk out all of our concerns about the virus. I also talk to my mom in the States everyday to stay connected to my family.

I’ve been doing whatever I can to prioritize my physical health during this time.

I do workouts on YouTube since our local gym is closed. There is a big park by my house called Seoul Forest that’s not crowded, and now that the weather is getting warmer, I’ve been going there to get some time outside. I’ve also been running. 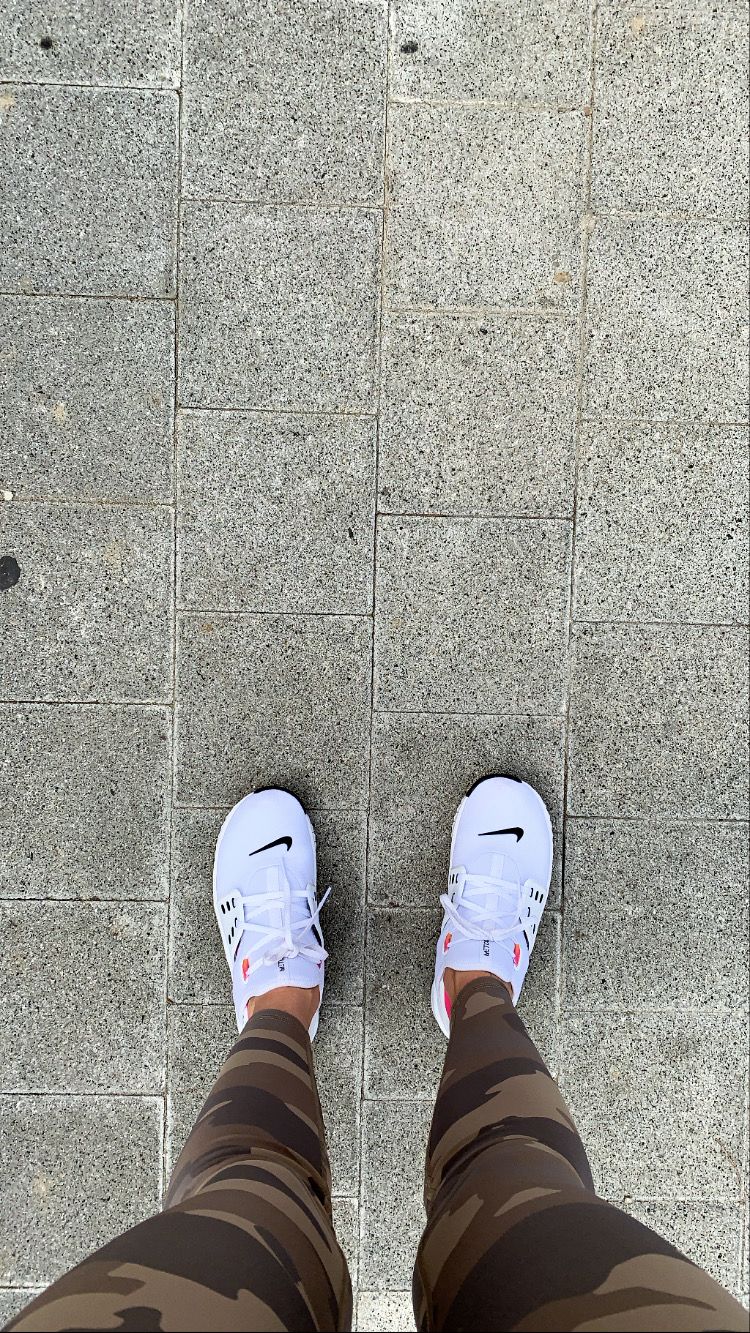 As for my mental health, I’ve been trying to avoid reading too much news. As the virus has been spreading, South Korea is in the media a lot. It gets scary knowing you’re in one of the countries being hit the hardest.

Overall, things have been…weird. I don’t know how else to explain it. The city just feels different. I’ve been trying to stay busy and keep a kind of “normal” life. I’ve been restricting time out and being smart about what I do, how I get there, or who I am going to be around. But otherwise, I’m kind of just sitting tight for now.