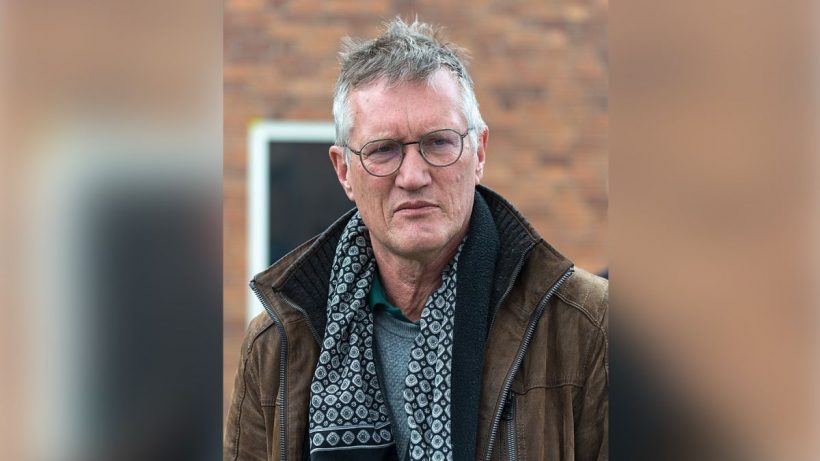 The epidemiologist who led Sweden’s controversial COVID-19 response, which did not involve a strict lockdown, now says that the country should have done more to stop the spread of the virus, according to news reports.

“If we were to run into the same disease, knowing exactly what we know about it today, I think we would end up doing something in between what Sweden did and what the rest of the world has done,” Anders Tegnell, the state epidemiologist of the Public Health Agency of Sweden, told Swedish Radio on June 3, according to Reuters.

As compared with other countries in Europe, Sweden took a comparatively relaxed approach to COVID-19 by choosing not to institute strict lockdown policies, NPR reported in April. With no mandatory quarantine in place, museums, bars, restaurants, gyms, malls, schools and nightclubs remained open while residents were encouraged to follow guidelines for personal hygiene and social distancing.

Health officials also banned gatherings of 50 or more people, recommended that residents avoid nonessential travel and encouraged those over age 70 to stay home as much as possible. In late March, Sweden prohibited residents from visiting nursing homes, but the measure did not prevent the virus from reaching elderly care facilities throughout the country.

As of June 4, Sweden has reported more than 4,500 deaths associated with the virus, according to the Johns Hopkins virus dashboard, and about half of those deaths occurred among elderly people living in nursing homes, Reuters reported.

The trend had already emerged in April, when Sweden’s ambassador to the U.S., Karin Ulrika Olofsdotter, told NPR, “Once we know how the virus got into our elderly care facilities, the government can make recommendations and take measures to try to stop that, because that is the biggest tragedy of all this, that it has gotten into the nursing homes.” Now, more than a month later, nursing homes still bear the brunt of Sweden’s COVID-19 deaths.

“We have to admit that when it comes to elderly care and the spread of infection, that has not worked,” Prime Minister Stefan Löfven told Swedish newspaper The Aftonbladet Daily, according to Reuters. “Too many old people have died here.”

The research group Ourworldindata.org now estimates that Sweden has the eighth highest number of coronavirus-related deaths per capita, Reuters reported.

Upon setting their COVID-19 strategy, Swedish officials including Olofsdotter predicted that the country might reach so-called herd immunity before countries under lockdown, according to NPR. Herd immunity refers to a point at which so many people gain immunity to a virus, either through natural infections or vaccinations, that the overall risk of new infections becomes very low. With too few people to infect, the virus can no longer spread rapidly.

Without an approved vaccine, experts estimate that 60% of the population would have to become infected and recover from COVID-19 to achieve herd immunity — assuming that every infection grants robust immunity that doesn’t quickly wane through time, NPR reported. However, an antibody survey conducted in Stockholm suggested that fewer than 7.5% of the city’s residents had been exposed to the virus as of mid-May.

With herd immunity on the distant horizon, and nearly 41,900 confirmed cases so far in the country, Tegnell said he still stands by Sweden’s original COVID-19 strategy.

“We continue to believe the strategy is good but then there are always improvements one can make, especially if you look back over time,” he said during a news briefing, according to Reuters. “It would be strange if you gave a different answer to that question.”

On the other hand, Bjorn Olsen, a professor of Infectious Medicine at Uppsala University, called the strategy “one of Sweden’s biggest embarrassments and most tragic events” in an interview with Reuters. “As long as people are dying, we must try to change.”

Tegnell did say that, in hindsight, Sweden should have conducted much more widespread diagnostic testing and sooner, Reuters reported. Olsen echoed this point and added that the country should expand its capacity for contact tracing, to track and isolate new cases of infection before they spread.