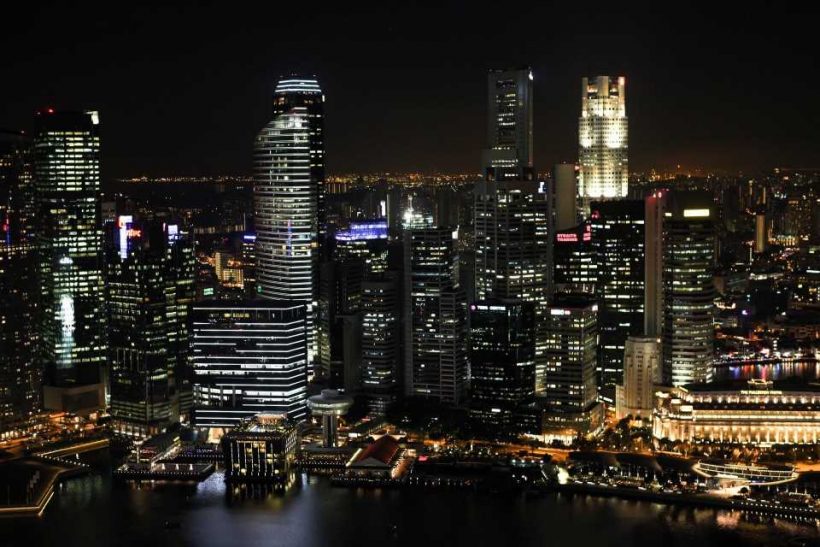 Singapore on Tuesday extended restrictions to fight the coronavirus until early June, the city-state’s leader said, as cases surged past 9,000 due to a growing number of infections among migrant workers.

The city-state managed to keep its outbreak in check in the early stages due to widespread testing and contact-tracing, but is facing a fast-moving second wave of infections.

Health authorities reported 1,111 cases Tuesday taking the total to 9,125, with the vast majority of new infections in foreign worker dormitories, which have become the epicentre of the city’s outbreak.

Prime Minister Lee Hsien Loong said that restrictions—which include closures of businesses and schools, and asking people to stay home—would be extended to June 1.

They were imposed at the start of April and had originally been due to end on May 4.

“Many will be disappointed by the extension,” said Lee in a televised address, acknowledging that businesses and workers were “hurting greatly”.

“But I hope you understand that this short-term pain is to stamp out the virus, protect the health and safety of our loved ones, and allow us to revive our economy.”

Authorities also said that restrictions would be tightened, with the number of people still working in services deemed essential to be reduced, and people asked to exercise outside alone.

Previously, families living in the same household were allowed to exercise outside in groups.

Cases have surged since authorities started carrying out testing of foreign workers in the dorms, many of whom are construction workers from South Asia.

In a bid to reduce the chances of infection, thousands of them have been moved to alternative accommodation such as vacant apartment blocks, while several dorms have been quarantined.

Lee said Tuesday that further steps would be taken to help migrant workers in dorms, including deploying more medical personnel.

“To our migrant workers, let me emphasise again: we will care for you, just like we care for Singaporeans,” he said.