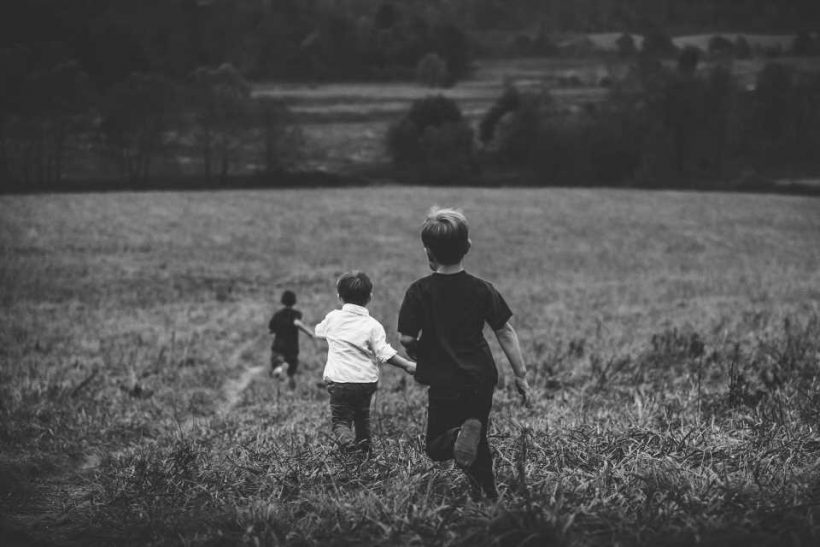 Yale scientists may have found a cause for the sudden onset of obsessive-compulsive disorder (OCD) in some children, they report.

Pediatric autoimmune neuropsychiatric disorders, or PANDAS, were first proposed in the 1990s. Thought to be triggered by streptococcal infections, they account for an unknown portion of youth OCD cases. But the biology underpinning this disorder has baffled scientists.

The new Yale research, published June 16 in the American Journal of Psychiatry, identifies antibodies that bind to particular brain cells called interneurons as an explanation.

“It is really OCD plus,” said senior author Christopher Pittenger, assistant chair for translational research, associate professor of psychiatry and a researcher in the Yale Child Study Center. “These children have OCD, but they can also have severe separation anxiety, subtle motor symptoms, and show frequent need to urinate. Many refuse to eat.”

While 1% to 3% of children will be diagnosed with OCD by the age of 17, the fraction of OCD cases that can be attributed to PANDAS is unknown. Some doctors say there is not enough evidence to support PANDAS as a distinct diagnosis from OCD. Others, including many parents of children with the syndrome, argue it may account for a large subset of children with OCD.

Pittenger and his team decided to explore the biology of the disorder in a series of experiments involving 27 children who met the strictest criteria for a PANDAS diagnosis and 23 control subjects.

They found that many children with a PANDAS diagnosis possess high levels of an antibody that can attack specific interneurons—neurons that modify the signaling of other nearby cells. These antibodies are concentrated in the striatum, an area of the brain that is associated with voluntary motor control, among other functions, and is known to be involved in OCD. When the antibody binds to these neurons, it reduces their activity.

Adults with Tourette syndrome, a related syndrome characterized by vocal and motor tics, lack the same specific striatal interneurons, suggesting that problems with these cells may play a role in several conditions, Pittenger noted.