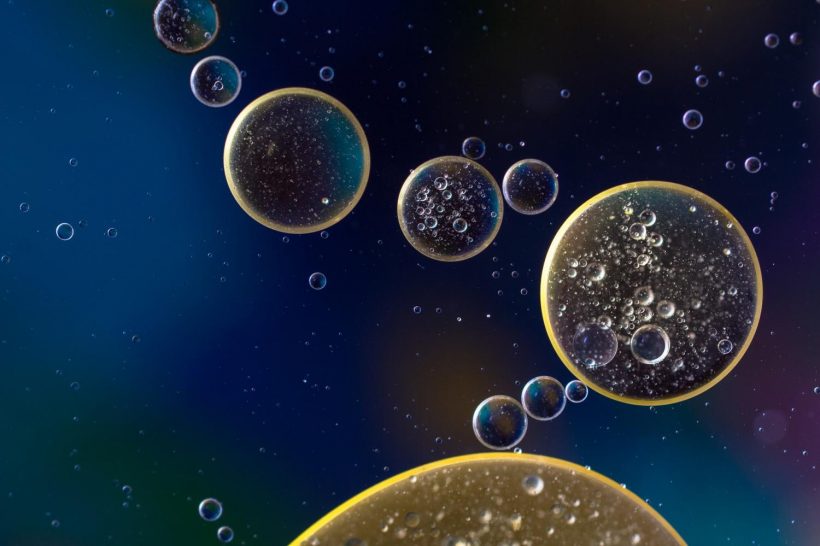 This treatment approach can allow treatments to be tailored to each individual, and has been used very successfully to treat certain blood cancers, such as some types of leukaemia.

However, CAR T cell therapy has had limited success in solid tumours such as those of the breast and lung.

Researchers have now found a way to add a new tool to the immunotherapy arsenal, by boosting the activity of immune cells called dendritic cells (DCs) to aid in the recognition and attack of cancer cells.

This new approach, developed by researchers at the Peter MacCallum Cancer Centre, led by Dr. Junyun Lai, Dr. Sherly Mardiana, Prof Phillip Darcy and Dr. Paul Beavis, can overcome many of the issues with conventional immunotherapy.

“One of the major impediments to effective T cell therapy is that in many cases not all cancer cells within a single tumour look the same. In fact, it is common to have high variability of the target protein recognised by the CAR T cells inside the same tumour, an effect known as heterogeneity,” explains senior author on the study Dr. Paul Beavis.

The key to overcoming this issue, Dr. Beavis says, could be to recruit and boost other immune cells, including DCs, to lend the T cells a hand.

“Activating the DC immune cells could overcome cancer cell heterogeneity, as DCs are specialised in activating the body’s own immune system. By boosting immune DCs, these DCs are then able to orchestrate a new immune response against the cancer,” says Dr. Beavis.

To test this, study co-leads Dr. Lai and Dr. Mardiana engineered in the laboratory specialised T cells capable of producing a powerful molecule that can expand DCs at the tumour site.

“What was really exciting about this approach is that we were able to stimulate the body’s immune system to attack multiple targets on cancer cells, helping to overcome the issue of heterogeneity.”

Prof Darcy, co-senior lead on the research, says that this is an important advancement in overcoming tumour heterogeneity that could lead to immunotherapies that are far more effective in the future.

“Our data suggest that augmenting DCs is a promising strategy to overcome the clinical problem of tumour cell escape due to lack of immune cell recognition following adoptive cell therapy,” say Prof Darcy.

“This is an exciting time for cancer immunotherapy. Our research shines a light on DCs as an important new component in the next generation of immune-targeting therapies for the treatment of solid cancers,” says Dr. Beavis.