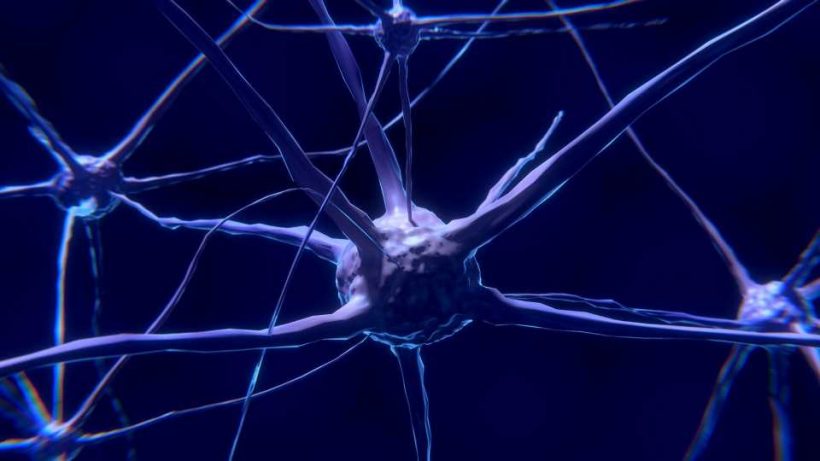 FXS causes intellectual disabilities and hyperactive behavior, usually more commonly seen in males than females. Children and adults with FXS are missing a protein vital to brain development called FMRP. Among other functions, FMRP helps develop synapses between neurons in the brain.

Dr. Raymond W. Turner, Ph.D., and members of his study team including Drs. Xiaoqin Zhan, Ph.D., Hadhimulya Asmara, Ph.D., and Ning Cheng, Ph.D., made the discovery while studying ion channels in the brain—special proteins that conduct currents through cells, enabling communication within the brain.

“If I had to make an analogy, it might be akin to insulin and diabetes. With FXS, individuals are missing this protein—let’s try putting it back in,” says Turner, study lead, and professor in the departments of Cell Biology & Anatomy, and Physiology & Pharmacology at the CSM. “In 30 minutes, the protein distributed throughout the brain, and accomplished what it’s supposed to do at the single-cell level.”

Unlike injected insulin, which helps someone with diabetes control their blood sugar for a few hours, the FMRP injection helps restore protein levels in the cerebellum and brain for up to one day after the injection. “Hyperactivity was reduced for almost 24 hours,” says Zhan, a postdoctoral scholar in the Turner lab. “We did one injection and we tested for it one day later, and three key proteins that are known to be in Fragile X were still at restored normal levels.”

In other, unsuccessful attempts to inject mouse models with FMRP to mitigate FXS, scientists used the entire molecule. But Turner and his colleagues used a fragment of FMRP which was able to cross the blood-brain barrier. “It’s not a full FMRP molecule at all but rather a fragment with important structural features and functional components that are active in doing things like controlling ion channels or the levels of other proteins,” says Cheng, a research associate in the Turner lab.

In the next phase, the researchers will investigate using other parts of the FMRP molecule to mitigate cognitive disorders associated with FXS. “Unlike a lot of drug therapies where you hope you can get your drug to one specific group of cells, FMRP is expressed in just about every cell in the brain, so an all-encompassing wide-based application is what you want,” says Turner.

Beyond potential treatments for FXS, the research could help develop treatments to offset behavioral symptoms characteristic of other Autism Spectrum Disorders.