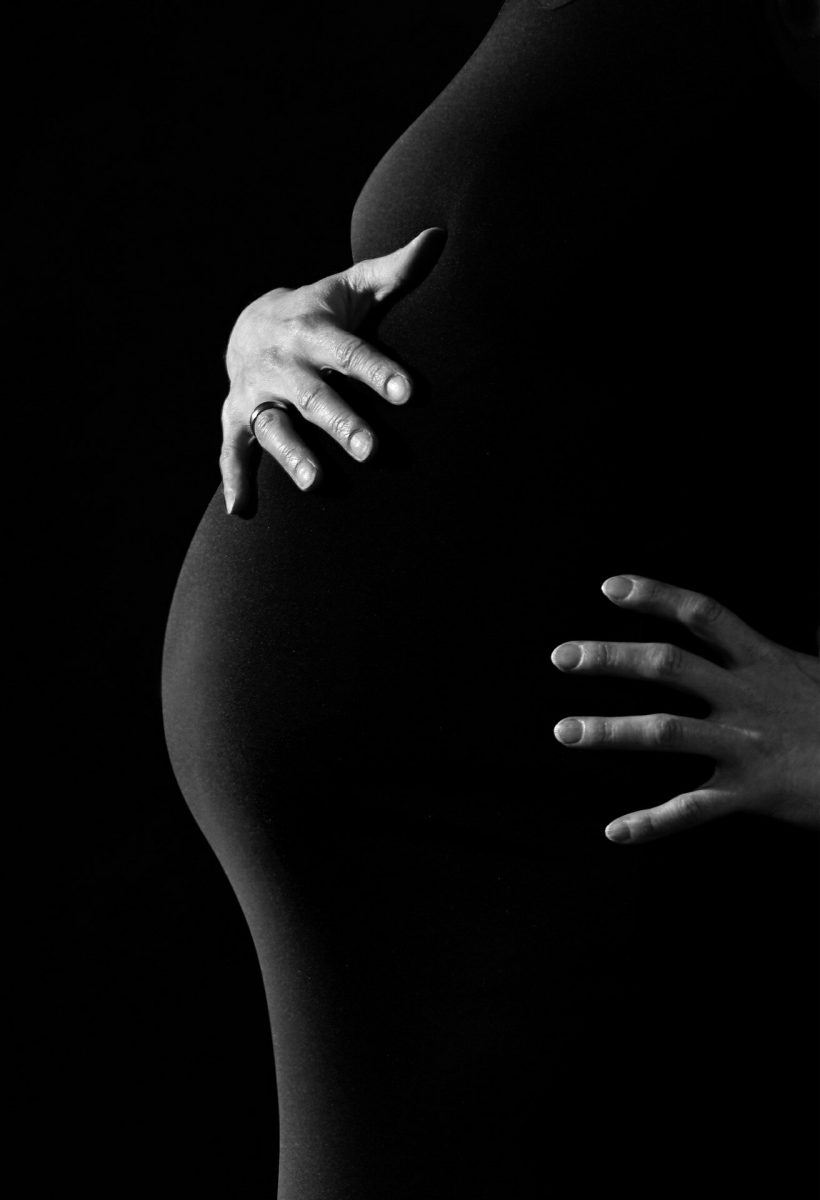 Pregnant women who take the thrush treatment fluconazole orally appear to have a higher risk of giving birth to a baby with muscle and bone malformations, suggests research published by The BMJ today.

However, the absolute risk is small and there is no association between taking the treatment and babies having heart defects or oral clefts, as previously feared, US researchers found.

Vulvovaginal candidiasis, commonly known as thrush, is common in pregnant women and the recommended treatment is usually a short course of topical antifungal agents or one dose of oral fluconazole (150mg).

Although the topical antifungal treatment is available over the counter in many countries, oral fluconazole is often preferred by patients because of the convenience of taking one oral dose.

Previous studies have suggested that high doses of fluconazole can be harmful and cause cleft palate and skeletal abnormalities, while use of the treatment carries an additional potential risk of congenital malformations in babies of women who take them during the first trimester of their pregnancy.

However, findings from these studies have been inconsistent.

US researchers, therefore, set out to examine the risk of congenital malformations associated with exposure to oral fluconazole from commonly used doses in women taking it during the first trimester of pregnancy to treat thrush.

They carried out a study using data from the nationwide Medicaid Analytic eXtract (MAX) database between the years 2000 and 2014.

The MAX includes a set of patient level files with information on patients’ Medicaid enrollment, demographics, diagnoses, and procedures at all outpatient and inpatient settings, as well as dispensing records for outpatient prescription drugs for reimbursement.

Using oral fluconazole in the first trimester was not found to be associated with oral clefts or heart defects (conotruncal malformations).

However, the risk of musculoskeletal malformations was double in women taking the highest dose in early pregnancy (above 450mg), but absolute risks were still small (12 incidents per 10,000 exposed pregnancies overall).

There was also a 30% increased risk amongst women who had taken a smaller cumulative dose of 150mg of oral fluconazole.

The study had some limitations such as the fact that the number of outcomes for the least common malformations was relatively low, the researchers were unable to determine if the women consumed the dispensed drug, and there were unmeasured or poorly measured variables such as obesity or overweight which could account for the increased risk.

Nevertheless, the study had a large sample size, it used pharmacy prescriptions to calculate exposure, and generated evidence more applicable to clinical decision making, with careful control for a broad range of potential confounding variables and sensitivity analyses to address the concerns about unmeasured confounding.

The researchers conclude: “Our study confirmed an increase in the risk of musculoskeletal malformations if fluconazole is used during the first trimester, and refuted large increased risks of conotruncal malformations, oral clefts, and other specific types of malformations.