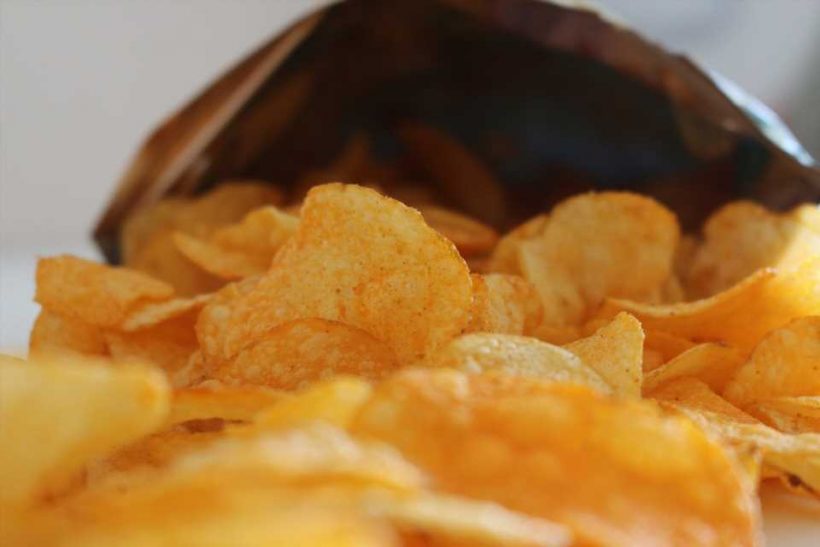 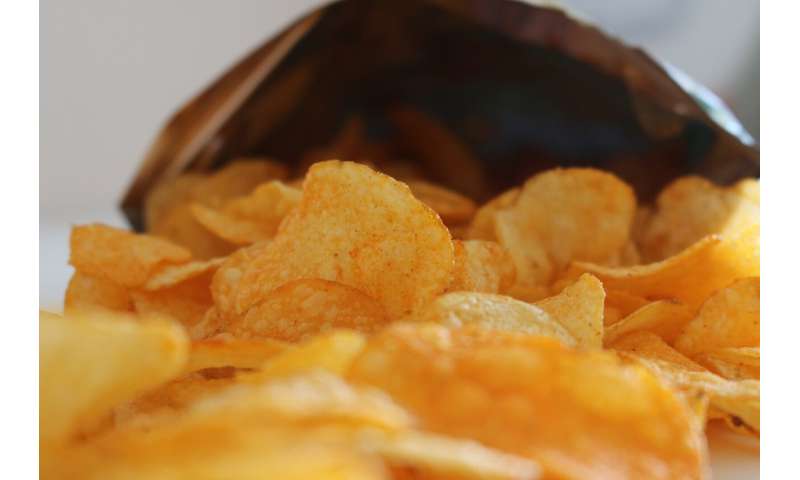 When parents eat low-protein or high-fat diets, it can lead to metabolic disorders in their adult offspring. Now, an international team led by researchers at the RIKEN Cluster for Pioneering Research (CPR) has identified a key player and the molecular events underlying this phenomenon in mice.

The developmental origins of health and disease is a school of thought that focuses on how prenatal factors such as stress and diet impact the development of diseases when children reach adulthood. Experimental evidence indicates that environmental factors that affect parents do play a role in reprogramming the health of their offspring throughout their lifespan. In particular, parental low-protein diets are known to be related to metabolic disorders in their children, such as diabetes.

This phenomenon is thought to be regulated through epigenetics—heritable changes in which genes are turned on and off without actually changing an individual’s DNA. However, until now, the details of this process were unknown. In their study published in Molecular Cell, a team led by Keisuke Yoshida and Shunsuke Ishii at RIKEN CPR tackled this question in a mouse model and discovered that a protein called ATF7 is essential for the intergenerational effect. ATF7 is a transcription factor, meaning that it regulates when genes are turned on and off.

The researchers fed male and female mice on normal diets or low-protein diets and then allowed them to mate. They compared gene expression—which genes were turned on—in adult offspring of male mice who had been on the two different diets and found that expression differed for hundreds of genes in the liver, many of which are involved in cholesterol metabolism. However, when they used genetically engineered male mice that lacked one copy of the ATF7 gene, gene expression in the offspring did not differ from the expression in offspring whose parents ate normal diets.

This result means that a male mouse’s diet can influence the health of future children. As male mice cannot affect offspring in pregnant females, the researchers concluded that the most likely scenario was that the epigenetic changes occurred in the male’s sperm before conception, and that ATF7 has a critical function in this process.

Based on this logic, the team searched for and found genes in sperm cells that are controlled by ATF7, including those for fat metabolism in the liver and cholesterol production. Experiments revealed that when fathers-to-be ate low-protein diets, ATF7 came loose and no longer bound to these genes. This in turn reduced a particular modification to histone proteins, with a net effect that these sperm-cell genes were turned on, rather than the normal situation of being turned off. “The most surprising and exciting discovery was that the epigenetic change induced by paternal low-protein diet is maintained in mature sperm during spermatogenesis and transmitted to the next generation,” Ishii says.