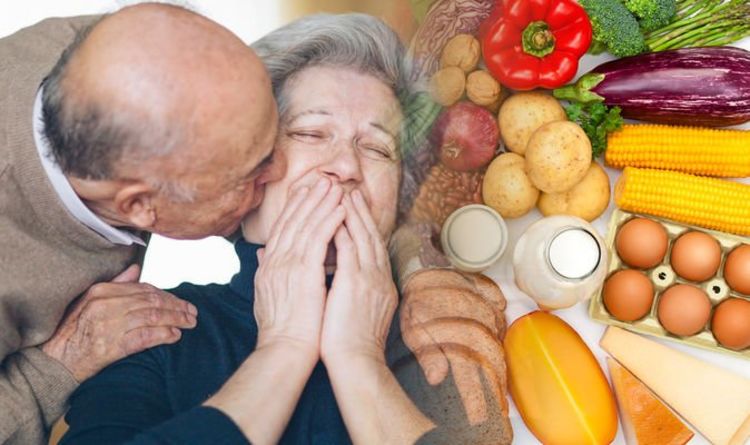 Dementia, a general term for brain damage caused by different diseases, is most common in people over the age of 65, although it is not a natural part of ageing. One of the first casualties of dementia is memory loss, which may be mild at first, such as misplacing house keys. Over time, however, the symptom gets progressively worse, causing a person to forget fundamental details about their life, such as their connection to loved ones.

It is important to note that dementia and its associated symptoms often do not exist in a vacuum, and one common comorbidity is heart disease.

This has led to a commonly held belief (backed by increasing evidence), that what is good for the heart is generally good for the brain.

A new study adds to the existing literature, suggesting certain foods can help to prevent dementia symptoms such as memory loss and heart disease. 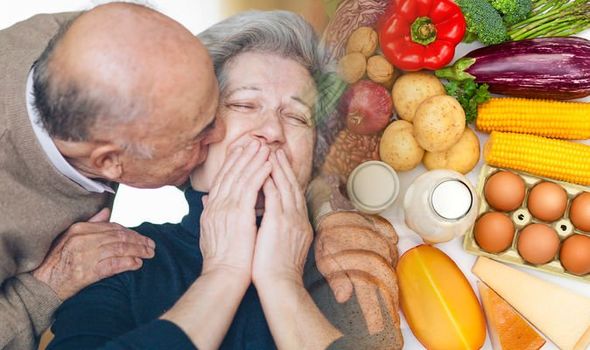 Dr Xu found high consumption of fruit and vegetables was linked to lowered odds of memory loss and its comorbid heart disease.

The research also found that high consumption of protein-rich foods was associated with a better memory.

Another key finding was that food group and memory status may vary among different older age groups.

People aged 80 years and over with a low consumption of cereals are at the highest risk of memory loss and its comorbid heart disease, Dr Xu’s research showed.

Our present study implies that the healthy eating suggestions of cereals consumption in the prevention of memory loss and comorbid heart disease for older people may differ compared to other age groups,” said Dr Xu, who holds a Heart Foundation postdoctoral research fellowship.

She said the study pointed to a need for age-specific healthy dietary guidelines.

Dr Xu explained: “The dietary intervention in chronic disease prevention and management, by taking into consideration the fact that older populations often simultaneously deal with multiple chronic conditions, is a real challenge.

“To achieve the best outcome for our ageing population, strong scientific evidence that supports effective dietary intervention in preventing and managing co-occurring chronic conditions, is essential.” 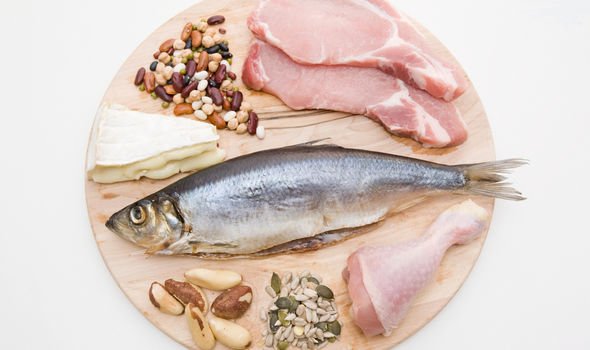 Other ways to reduce your risk of dementia

In addition to eating a heart-healthy diet, exercise is one of the most effective ways to reduce your risk of dementia.

In fact, combining the results of 11 studies shows that regular exercise can significantly reduce the risk of developing dementia by about 30 percent.

For Alzheimer’s disease specifically, the leading cause of dementia, the risk was reduced by 45 per cent.

According to Alzheimer’s Society, one particular study looked at health behaviours of over 2,000 men in Wales, and followed them for 35 years. 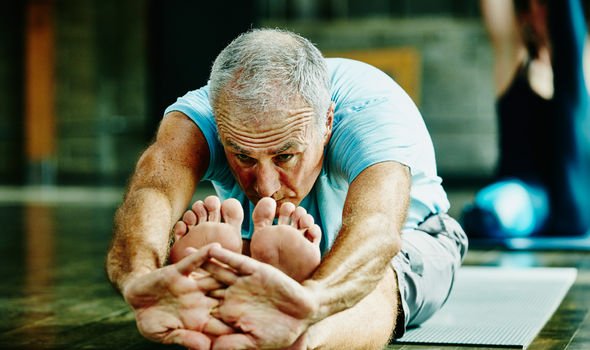 Of the five behaviours that were assessed (regular exercise, not smoking, moderate alcohol intake, healthy body weight and healthy diet), exercise had the greatest effect in terms of reducing dementia risk.

Overall, people who followed four or five of the above behaviours were up to 60 per cent less likely to develop dementia.

Which exercise provides the greatest benefit?

Pulling together the results of 29 clinical trials, a month or more of regular aerobic exercise resulted in improvements in memory, attention and processing speed when compared with regular non-aerobic exercise such as stretching and toning.

In the short term, aerobic exercise can also improve the performance of healthy adults on thinking tests, notes the Alzheimer’s Society.