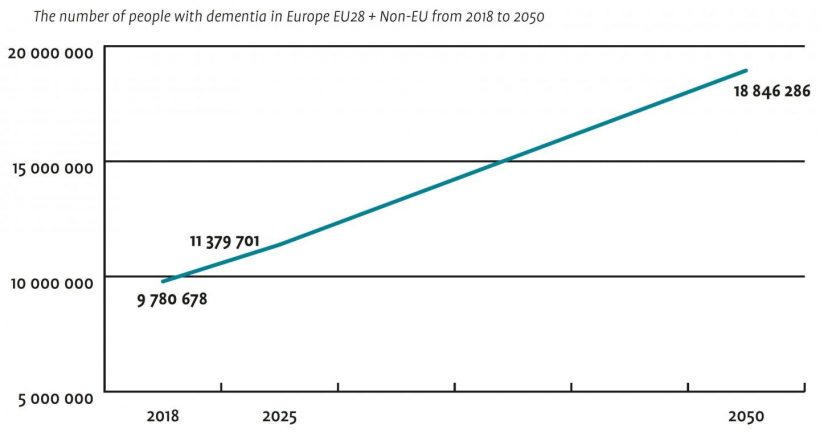 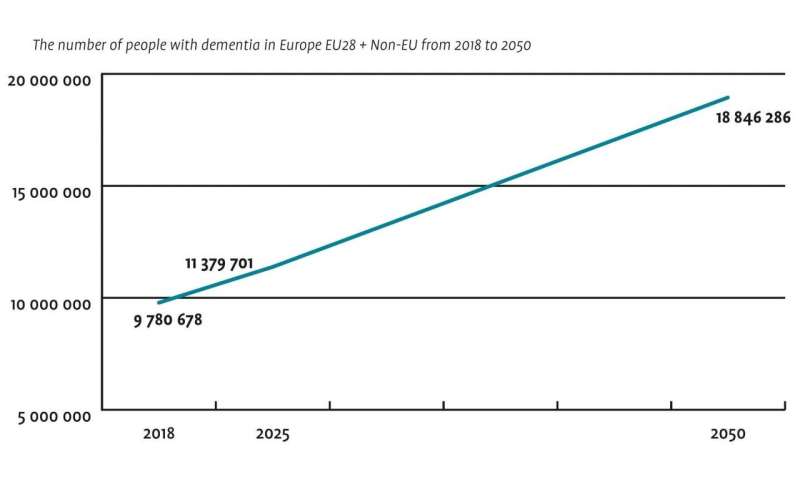 Today, at a European Parliament lunch debate hosted by Christophe Hansen MEP (Luxembourg), Alzheimer Europe launched a new report presenting the findings of its collaborative analysis of recent prevalence studies and setting out updated prevalence rates for dementia in Europe.

Over the past three decades, a number of significant pieces of work have been undertaken to estimate the prevalence of dementia at a European level, including:

As the most recent of these studies is six years old, Alzheimer Europe recognised the importance of establishing more recent dementia prevalence estimates, using the most up-to-date academic literature on the subject.

The key findings of this new Alzheimer Europe report include: 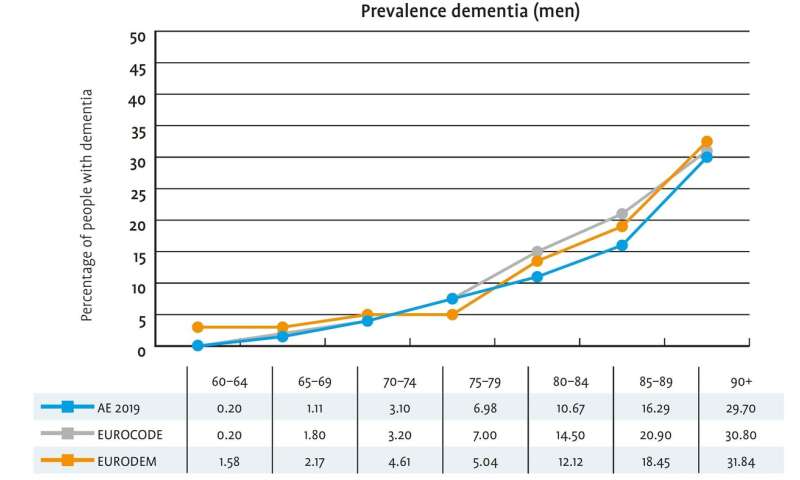 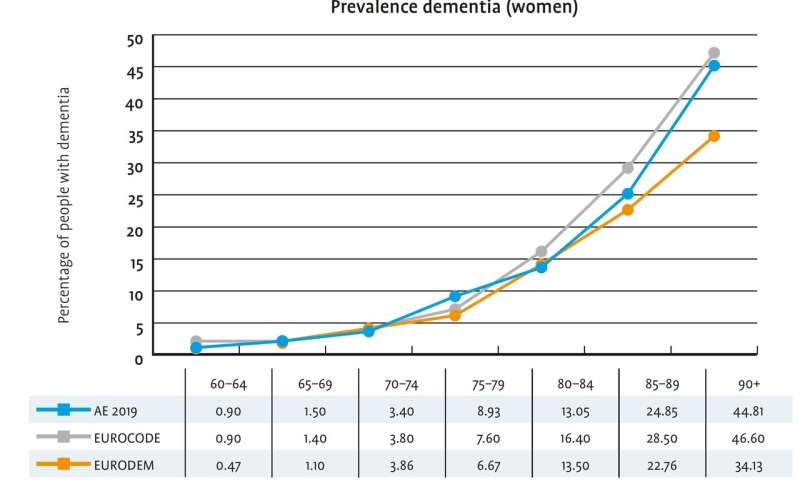 Alzheimer Europe’s Yearbook also highlighted significant limitations in the available research into dementia prevalence and a lack of research into: