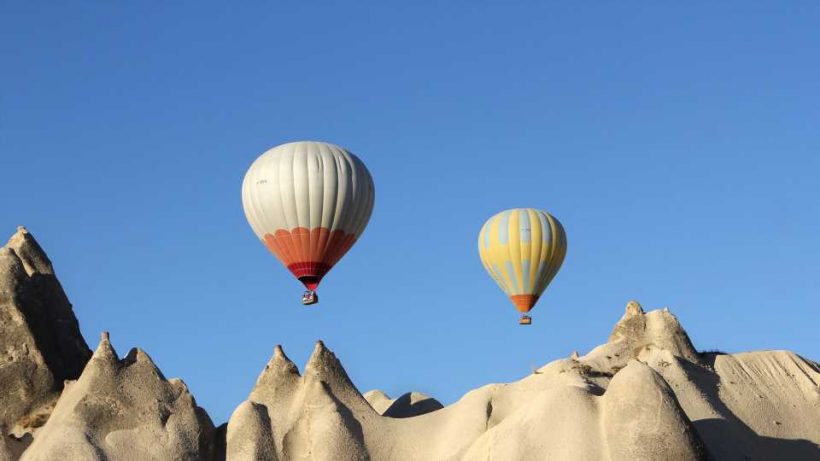 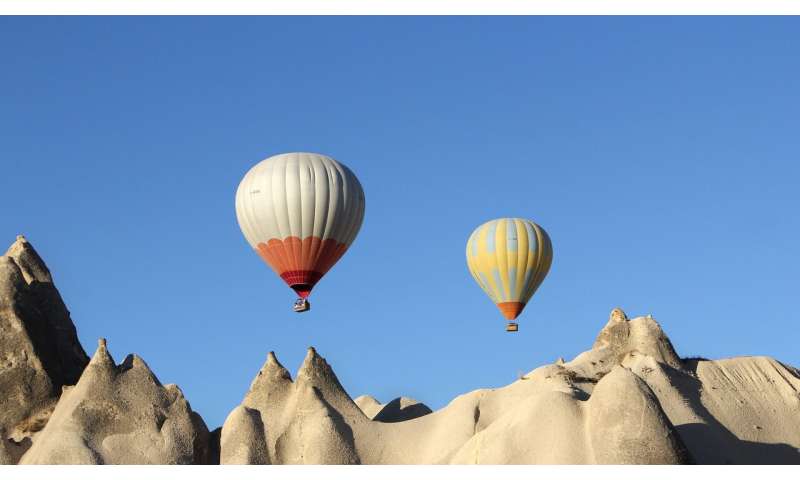 New and diverse experiences are linked to enhanced happiness, and this relationship is associated with greater correlation of brain activity, new research has found. The results, which appear in the journal Nature Neuroscience, reveal a previously unknown connection between our daily physical environments and our sense of well-being.

“Our results suggest that people feel happier when they have more variety in their daily routines—when they go to novel places and have a wider array of experiences,” explains Catherine Hartley, an assistant professor in New York University’s Department of Psychology and one of the paper’s co-authors. “The opposite is also likely true: positive feelings may drive people to seek out these rewarding experiences more frequently.”

“Collectively, these findings show the beneficial consequences of environmental enrichment across species, demonstrating a connection between real-world exposure to fresh and varied experiences and increases in positive emotions,” adds co-author Aaron Heller, an assistant professor in the University of Miami’s Department of Psychology.

The researchers, who conducted the study prior to the onset of the COVID-19 pandemic, recognize that current public-health guidelines and restrictions pose limits on movement. However, they note that even small changes that introduce greater variability into the physical or mental routine—such as exercising at home, going on a walk around the block, and taking a different route to the grocery store or pharmacy—may potentially yield similar beneficial effects.

In the Nature Neuroscience paper, the researchers investigated the following question: Is diversity in humans’ daily experiences associated with more positive emotional states?

To do so, they conducted GPS tracking of participants in New York and Miami for three to four months, asking subjects by text message to report about their positive and negative emotional state during this period.

The results showed that on days when people had more variability in their physical location—visiting more locations in a day and spending proportionately equitable time across these locations—they reported feeling more positive: “happy,” “excited,” “strong,” “relaxed,” and/or “attentive.”

The scientists then sought to determine if this link between exploration and positive emotion had a connection to brain activity.

To do this, about half of the subjects returned to a laboratory and underwent MRI scans.

The MRI results showed that people for whom this effect was the strongest—those whose exposure to diverse experiences was more strongly associated with positive feeling (“affect”)—exhibited greater correlation between brain activity in the hippocampus and the striatum. These are brain regions that are associated, respectively, with the processing of novelty and reward— beneficial or subjectively positive experiences.