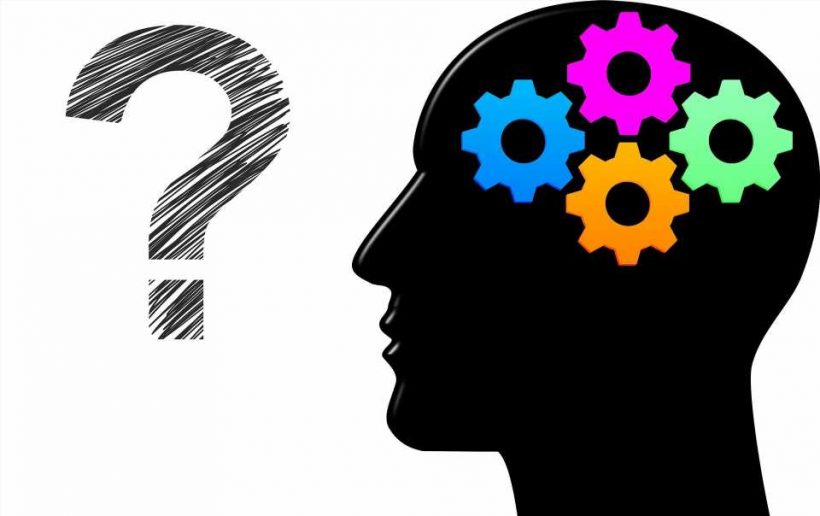 People with a higher risk of developing cardiovascular disease have increased cognitive decline, including an increase in typical markers of Alzheimer’s disease, suggesting that monitoring and controlling for heart disease may be key to maintaining and improving cognitive health later in life, according to research published today in the Journal of the American College of Cardiology.

Dementia is a public health challenge, with 50 million people affected in 2017 and the World Health Organization predicting 82 million people by 2030. There is not currently an effective treatment for dementia, so identifying modifiable risk factors that could delay or prevent dementia onset are becoming more prominent.

Previous studies have reported how cardiovascular disease risk factors were related to smaller volumes of specific brain regions, such as white matter, gray matter and hippocampus, but findings have been inconsistent. Researchers in this study sought to compare Framingham General Cardiovascular Risk Scores (FGCRS), which incorporate demographic information with traditional cardiovascular risk factors to assess future risk, to an individual’s long-term decline in global and domain specific cognitive function.

At the end of the study period, researchers found that having a higher cardiovascular risk burden was associated with faster decline in episodic memory, working memory and perceptual speed. Researchers also looked at MRI data for a subset of patients and found that higher FGCRS was associated with smaller volumes of hippocampus, cortical gray matter and total brain. Decreases in hippocampal and gray matter are typical markers of Alzheimer’s dementia-related neurodegeneration. MRIs also showed a greater volume of white matter hyperintensities, which are white spots on the brain that cause an area to decline in functionality.

Episodic memory and working memory were related to hippocampal volume, but perceptual speed was associated with white matter hyperintensities in the study, showing that results from the memory tests and the MRI were complementary.

“In the absence of effective treatments for dementia, we need to monitor and control cardiovascular risk burden as a way to maintain patient’s cognitive health as they age,” said Weili Xu, Ph.D., Department of Epidemiology and Biostatistics, School of Public Health, Tianjin Medical University, Tianjin, China. “Given the progressive increase in the number of dementia cases worldwide, our findings have both clinical and public health relevance.”