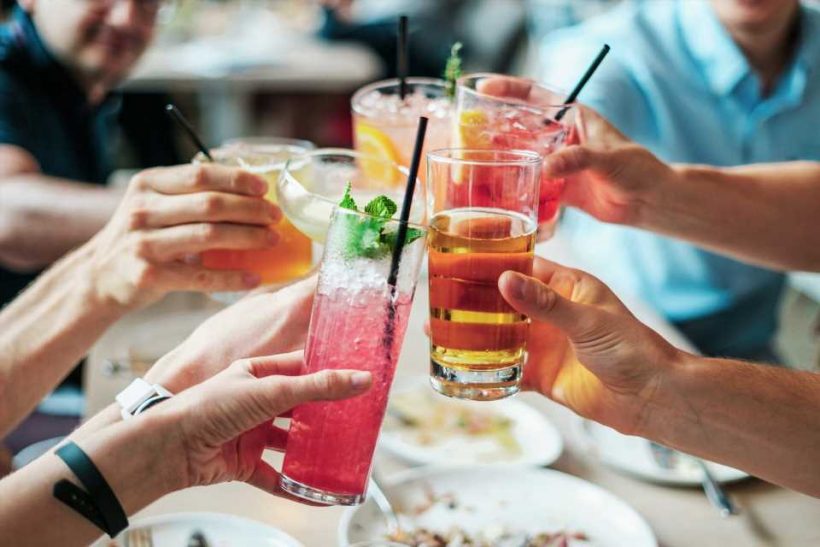 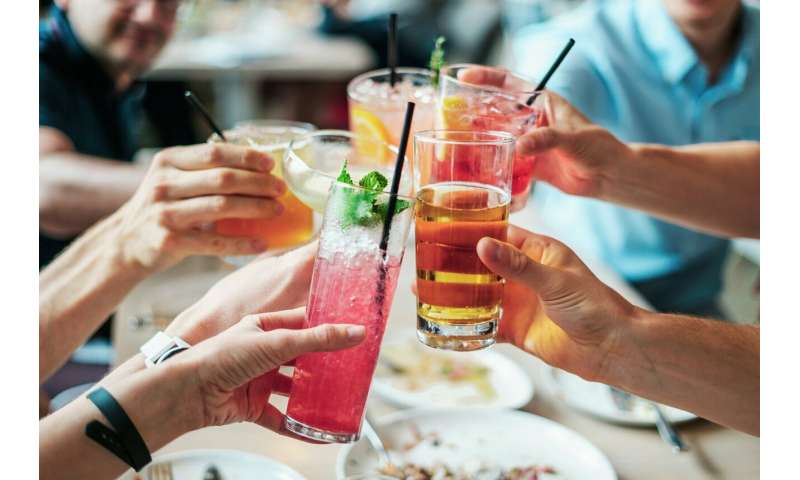 Introducing a sugary drinks tax in Mexico seems to have helped reduce consumption of soft drinks after just three years, finds a study published by The BMJ today.

Mexico has some of the highest levels of diabetes, overweight, and obesity in the world. From 1 January 2014, Mexico implemented an excise tax of 1 peso per litre (approximately 10% increase in price) on sugar sweetened drinks aimed at reducing consumption.

Since then, studies have shown reductions in household purchases of taxed drinks, but so far no study has analysed individual changes in consumption related to the tax.

So a team of researchers set out to estimate the change in the probability of consuming soft drinks in a sample of Mexican adults, before and after the tax was implemented.

Their findings are based on three waves of data (two pre-tax waves and one post-tax wave) on consumption of soft drinks from 1,770 adults (average age 47) taking part in the Health Workers Cohort Study, a cohort study of health professionals and their families in Morelos, Mexico from 2004 to 2018.

Participants completed a detailed questionnaire about their food and drink consumption over the previous 12 months, and were put into one of four categories of soft drinks consumption (non, low, medium, high).

The researchers then used a statistical model, which adjusted for influential factors such as age, education and income, to estimate the change in probability of belonging to one of the four categories after implementation of the tax.

Stronger associations were seen in participants with secondary school and higher education than in those with elementary school or less.

Being a health worker’s cohort, results may not reflect the behavior of the whole Mexican population. Also, this is an observational study, so it cannot establish causality, and the researchers cannot rule out the possibility that estimates may be due to other unmeasured factors.

Nevertheless, their results remained unchanged and the strength of the associations increased after further analyses, suggesting that the findings withstand scrutiny.

As such, they say taxes on sugar sweetened drinks are an effective means of deterring consumption, and they suggest that further increases to the tax “could encourage further reductions in the very high consumption levels in Mexico.”