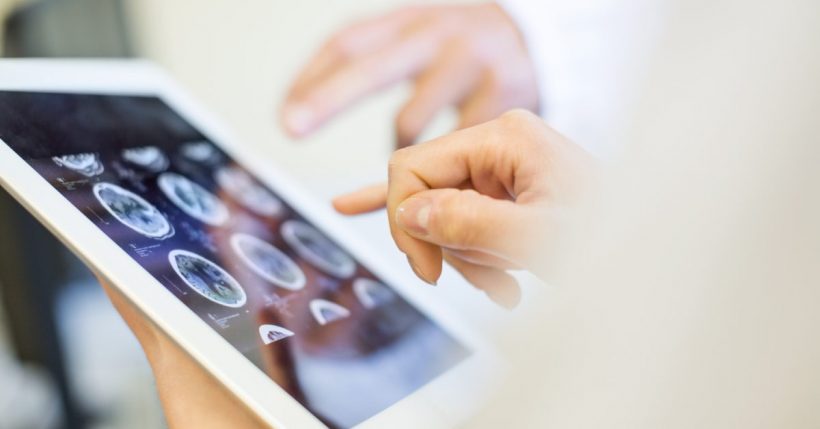 Researchers have discovered a way of detecting the progression of dementia in people with Parkinson’s disease by measuring iron deposits in their brains. 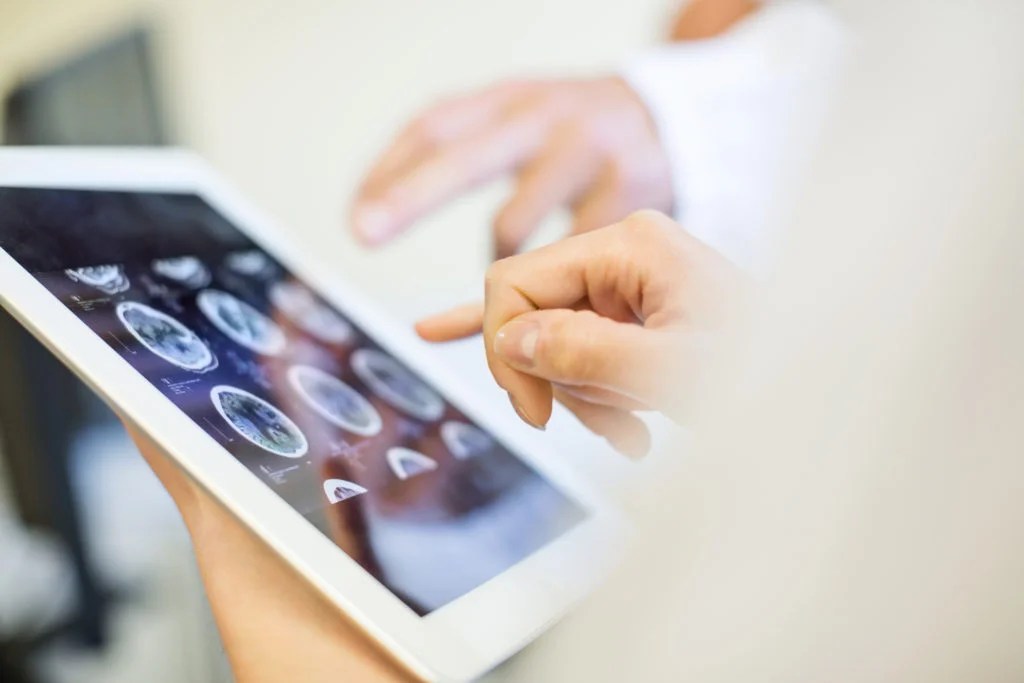 A team of researchers has discovered that it is possible to measure the progression of dementia in people with Parkinson’s disease by tracking iron deposits in their brains.

Their findings appeared in the Journal of Neurology, Neurosurgery & Psychiatry.

Scanning for dementia progression in Parkinson’s usually focuses on the loss of sections of the brain. However, brain imaging can typically only detect these changes late in the disease’s progression.

The new research suggests that scanning techniques might be able to detect dementia far earlier and more accurately.

According to the National Institute on Aging (NIA), the characteristics of dementia include a loss of the ability to think, reason, or remember. Other signs include changes in a person’s behavior that affect their everyday life.

Various diseases can cause dementia, and a person can sometimes have mixed dementias at the same time.

There is a strong association between Parkinson’s disease and dementia. Up to 50% of people with Parkinson’s are also affected by dementia.

People with Parkinson’s may experience stiffness in their joints, shaking or tremors, and difficulty walking.

It develops when a person’s brain cells die, although it is not yet clear why this happens. At its extreme, Parkinson’s can damage large volumes of a person’s brain. It is at this stage that scans can detect it.

It is the loss of this brain volume that often causes the symptoms of dementia.

According to the NIA, people with Parkinson’s often have a buildup of protein in their brains, something also seen in people with Alzheimer’s disease.

The authors of the study in the Journal of Neurology, Neurosurgery & Psychiatry note that the presence of iron in a person’s brain — a natural part of the aging process — has been linked to the increased presence of protein.

According to the lead author of the study Dr. Rimona Weil from University College London (UCL), Queen Square Institute of Neurology in the United Kingdom, “Iron in the brain is of growing interest to people researching neurodegenerative diseases, such as Parkinson’s and dementias.”

“As you get older, iron accumulates in the brain, but it’s also linked to the buildup of harmful brain proteins, so we’re starting to find evidence that it could be useful in monitoring disease progression, and potentially even in diagnostics.”

Rather than measuring Parkinson’s by scanning for the loss of brain volume, the researchers instead used a new technique called quantitative susceptibility mapping, which uses magnetic resonance imaging.

The team selected 97 people with Parkinson’s disease who had received a diagnosis of the disease within the previous 10 years, as well as a control group of 37 age-equivalent people who did not have the disease.

The researchers tested both groups for their thinking and memory skills, and also for their motor functions that affect balance and movement.

The researchers then used the new scanning technique to measure the presence of iron in each person’s brain. They compared the quantity of iron with their scores for thinking, memory, and motor function.

They found that people who had higher amounts of iron in their brains performed worse in their thinking, memory, and motor functions, depending on the location of the iron buildup.

For example, people with more iron in the hippocampus and thalamus regions of their brain, which affect thinking and memory, performed worse in these areas.

The findings are significant as they give researchers a new way of identifying the development of dementia far earlier and with more accuracy than current techniques.

This would be invaluable for researchers conducting clinical studies on the development of Parkinson’s and dementia, but could also be potentially valuable for the early diagnosis of dementia.

According to the first author of the study George Thomas, “It’s really promising to see measures like this, which can potentially track the varying progression of Parkinson’s disease, as it could help clinicians devise better treatment plans for people based on how their condition manifests.”

The co-author of the study, Dr. Julio Acosta-Cabronero from Tenoke Ltd. and the Wellcome Centre for Human Neuroimaging, UCL, also comments on the findings:

“We were surprised at how well the iron levels measured in different regions of the brain with MRI were correlated with cognitive and motor skills.”

“We hope that brain iron measurement could be useful for a wide range of conditions, such as to gauge dementia severity or to see which brain regions are affected by other movement, neuromuscular, and neuroinflammatory disorders, stroke, traumatic brain injury, and drug abuse.”

The team plans to continue tracking the development of dementia in their study participants to gain further information on how the disease’s development relates to iron levels in the brain.