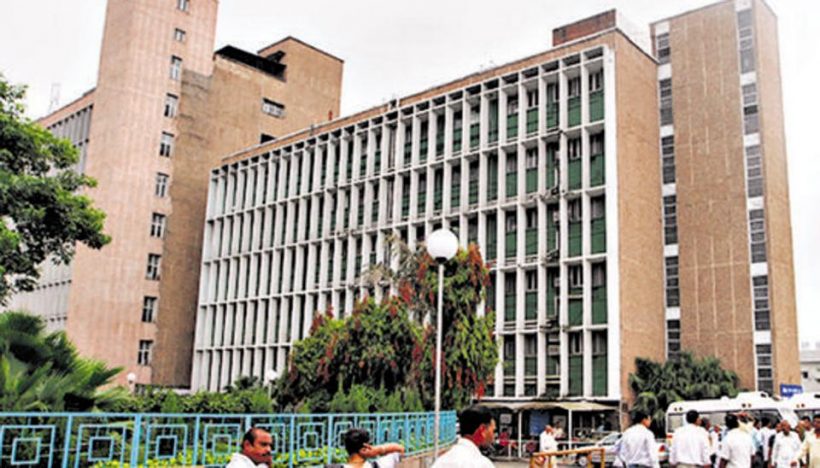 The Government on Monday put out the much awaited draft National Policy For Rare Diseases 2020 in public domain that proposes to provide up to Rs 15 lakh for rare disease treatment to patients needing one-time treatment.

HT last month had reported that government was soon releasing the policy.

The list of beneficiaries includes all who are covered under the government’s flagship Ayushman Bharat scheme.

The proposal makes about 40% of the country’s population eligible for getting money under the special fund.

The government has also proposed to facilitate voluntary donations to fund the treatment by creating a dedicated digital platform. It will also notify select government hospitals that provide treatment for rare diseases that include Delhi’s AIIMS and Maulana Azad Medical College and SGPGI in Lucknow.

The government focus will also be on prevention and high risk pregnant women will be screened for possible diseases.

The Union health ministry had begun formulating the policy for treatment of rare diseases in 2017. However, it later decided to review the policy due to ‘implementation challenges’ and in view of new information and updates available for its further improvement and effective implementation.

There is no universally accepted definition of rare disease. However, the World Health Organisation defines rare disease as an often debilitating lifelong disease or disorder with a prevalence of 1 or less per 1,000 population. Different countries have their own definitions to suit their specific requirements, and according to the Indian Council of Medical Research (ICMR), it is one in 2,500 people or less.

Since India doesn’t know the exact burden of rare disease, it is estimated by the government applying international standards that about 6-8% of country’s population is affected by a rare disease.