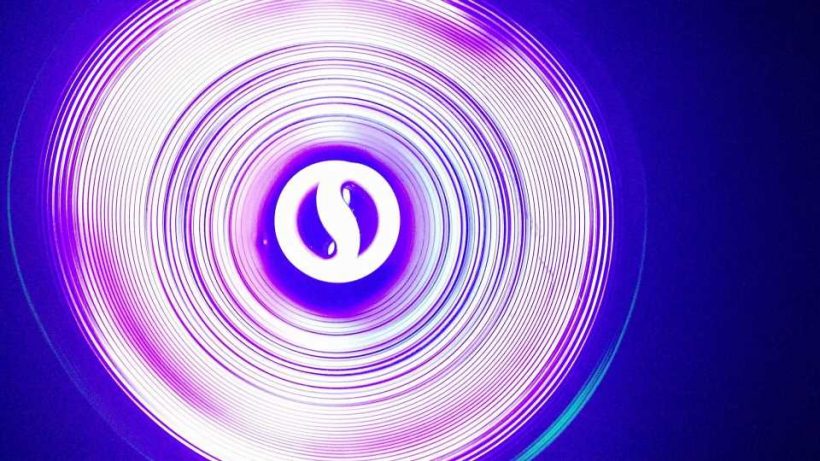 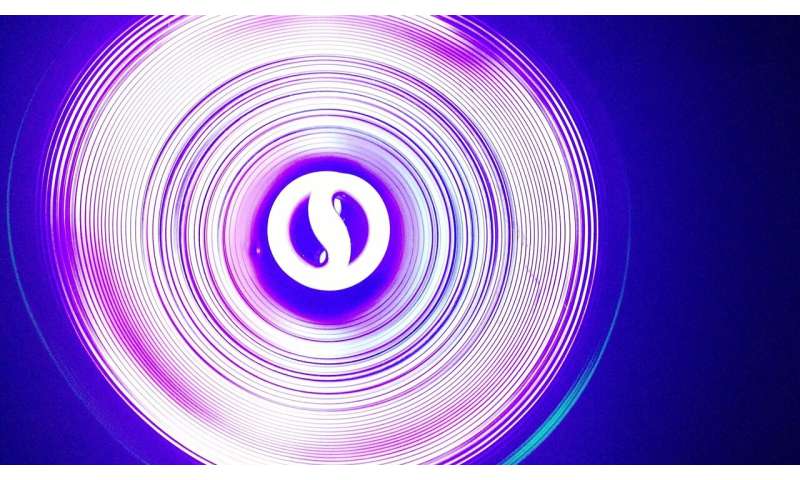 Two-thirds of brain metastases give off fluorescence following administration of 5-aminolevulinic acid, which could potentially assist surgeons in identifying such tumors. However, fluorescence patterns are often heterogeneous or vague, which limits their practical benefits. These were the key findings of a major study performed by Karl Landsteiner University of Health Sciences in Krems (KL Krems) and headed by the Medical University of Vienna, published in the Journal of Neurosurgery. The study looked at 150 patients, making this the world’s most comprehensive research project of its kind to date. It has also delivered significant results, which will form a valuable basis for developing this potentially useful technique.

Brain metastases are the most common type of tumor that affects the brain, occurring in 20 to 40% of all systemic cancers. They are often removed surgically, which is an important treatment option aside from radiotherapy,gamma knife radiosurgery or chemotherapy. In most cases, they can be effectively removed, as metastases can often be clearly distinguished from the surrounding tissue. However, recent research found that residual tumors remain after around 20% of surgical resections. Performing an operation after administering 5-aminolevulinic acid (5-ALA) could enable surgeons to pinpoint these hard-to-visualize parts of tumors during surgery. Particularly in tumor cells, 5-ALA creates easily recognizable fluorescence, which in turn simplifies identification of residual tumors. This already is an established method of treating primary brain tumors, but so far there has been no systematic investigation of its use in connection with brain metastases. This was what the team from KL Krems and MedUni Vienna set out to achieve in the largest study of its kind to be performed anywhere in the world—and their findings were sobering.

“We demonstrated visible fluorescence in two-thirds of all metastases following preoperative administration of 5-ALA,” explained Dr. Franz Marhold (Department of Neurosurgery, University Hospital St. Pölten, KL Krems ), lead author of the study, which was published in the Journal of Neurosurgery. “But this fluorescence was often vague and heterogeneously distributed, which unfortunately means its practical applicability is limited.” The researchers examined a total of 157 brain metastases in 154 patients. 5-ALA fluorescence was identified in 104 metastases,and 53 demonstrated no fluorescence. However, in over 80% of cases,fluorescence was so heterogeneous that it provided little support to the surgeons performing the resection.

A key feature of this wide-ranging study was the correlation between the fluorescence characteristics—status (i.e., visible or not), quality (i.e., intensity) and homogeneity—and the primary tumor type. According to Prof. Georg Widhalm of the Department of Neurosurgery at MedUni Vienna, who was the head of the study: “We mainly examined brain metastases in patients with lung, breast, colorectal and renal cell cancer, and melanoma. Our evaluation showed that visible fluorescence was observed most frequently in certain kinds of breast tumors, and least often in melanoma cases. The heterogeneous distribution and low intensity of fluorescence in the tumor was a feature shared by all forms of cancer.”

The researchers were unable to find the causes of the often vague fluorescence in brain metastases, but the data and tumor samples collected will pave the way for future research into the possible reasons. The same goes for the heterogeneous fluorescence within individual metastases. “”We suspect there are differences in the distribution of certain metabolites within a tumor. They react with 5-ALA, leading to heterogeneous levels of fluorescence,” Dr. Marhold commented. This is one of the questions that researchers will aim to address in future projects.