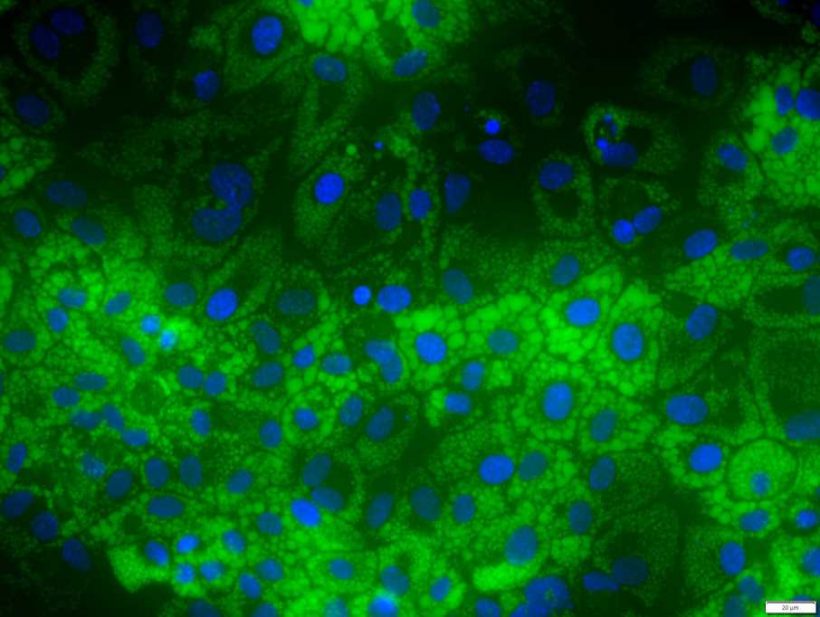 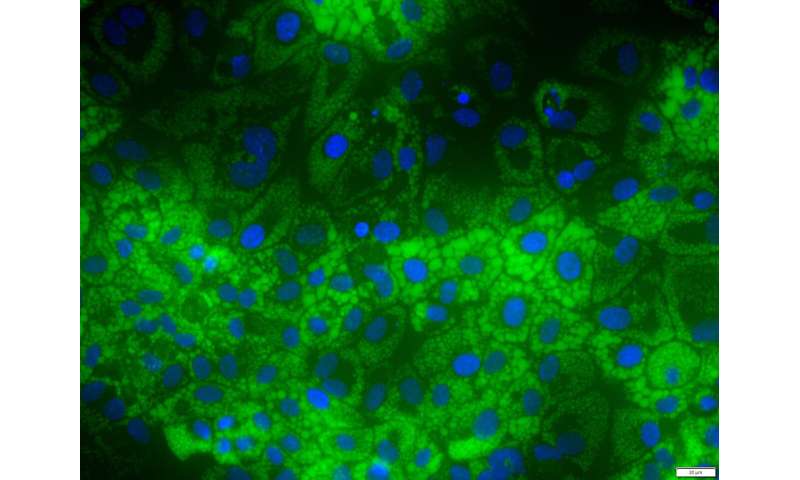 Chemical compounds found in many consumer products could be major contributors to the onset of lipid-related diseases, such as obesity, in humans, according to a Baylor University study.

Until recently, scientists thought diseases such as obesity and fatty liver resulted from anomalies in the metabolism of lipids triggered by excessive energy intake, fat consumption and lack of physical activity. But the Baylor study, published in the international journal Toxicology and Applied Pharmacology, highlights the existence of chemical compounds people are exposed to via a variety of consumer products. These can lead to lipid-related metabolic diseases and weight gain.

“Previous studies have provided strong evidence linking some hormone-like compounds to obesity in humans, but this is the first study that showed a cellular and metabolic effect on human cells exposed directly to those compounds,” said Ramon Lavado, Ph.D., assistant professor of environmental science at Baylor.

Lavado’s team has been conducting experiments to determine whether their suspicion that obesogens—specific chemical compounds found to disrupt normal metabolic processes—promoted a dysregulation of lipid profiles in the human liver.

While poor nutrition and lack of exercise are known contributors to obesity, significant attention has emerged regarding the potential effects of some chemical compounds to trigger lipid-related diseases, Lavado said. Exposures to obesogens—particularly in early development in life—were found to disrupt normal metabolic processes and increase susceptibility to weight gain across the lifespan, he said.

As of the year 2000, there were an estimated 100,000 commercially available chemicals around the world. Two decades later, that amount has more than tripled, with approximately 350,000 chemicals being available, according to recent research published in Environmental Science & Technology.

Contributing chemicals to the diseases may be found in cigarette smoke, air pollution, pesticides, fungicides, flame retardants and a certain class of chemicals used in many consumer products to make them softer. Other contributors widely used in the past may have been industrial chemicals in paints, cements, fluorescent light ballast, sealants and adhesives.

For the study, Lavado said that he and his team used well-established techniques in the field of metabolomics and molecular toxicology to investigate whether the proportion of lipids related to diseases, such as obesity, was modified upon exposure to environmental obesogens—and if so, to what extent the lipid profile changed. Additionally, they used a technique called fluorescence microscopy to investigate whether environmentally relevant concentrations of the tested compounds had the ability to induce fat accumulation in liver tissue.

Study results indicated that the production of diglycerides and triglycerides increased significantly, while other less harmful lipids were found in smaller proportions, said Marco Franco, a Baylor doctoral candidate in environmental science in Lavado’s research group. Another novel finding was that those effects were observed in cells exposed to chemical concentrations that are often seen in the environment and to which people are exposed constantly.

This study is among the few that report molecular and physical changes at the cellular level, and the quantification of specific types of lipids that emerge as a result of chemical exposure, Lavado said.

“In the case of lipid profile alterations, the idea that chemical compounds may trigger and/or contribute to the development of lipid-related diseases deserves extensive research in the future,” he said.