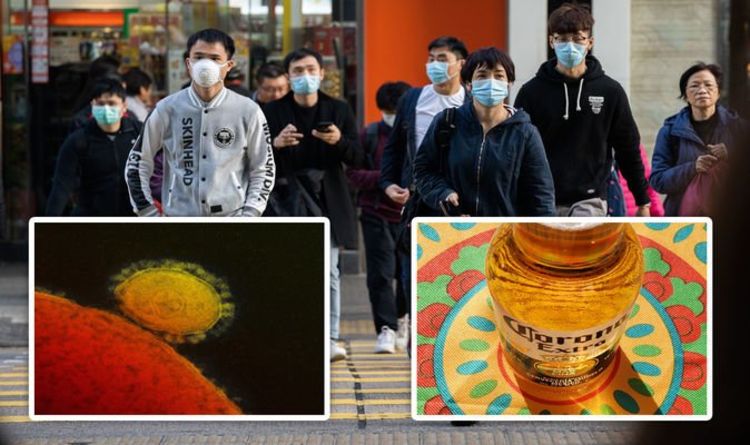 The coronavirus has killed at least 213 people and infected nearly 10,000 worldwide. As the epidemic spreads, Google Trends data shows there was a surge of online searches last week featuring the words “corona beer virus” and “beer virus” in the US.

Of those searches, 43 percent of people googled the term “corona beer virus”, fuelling speculation the illness was somehow linked to the alcoholic beverage.

There is no link between the beer and the disease. The two are connected in name only.

In Spanish, corona means crown and the beer is named after the crown on the church of Our Lady of Guadalupe in the Mexican town of Puerto Vallarta. 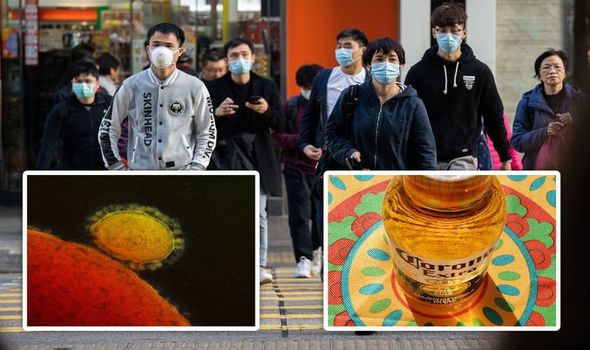 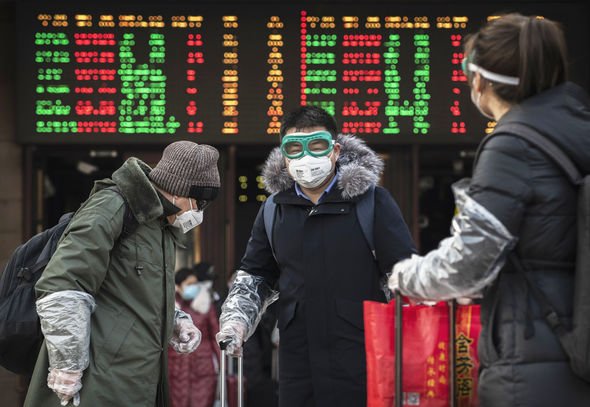 The virus gets its name from the crown-like spikes that surround it.

The Google searches of the terms were most popular in North America – though not in Mexico – western Europe, Australia, India, Indonesia, Japan, and New Zealand.

Corona’s producer, Constellation Brands, said it was unconcerned by people linking the illness with the beer.

Maggie Bowman, communications director at Constellation Brands, said: “Consumers, by and large, understand there’s no linkage between the virus and our beer/business.” 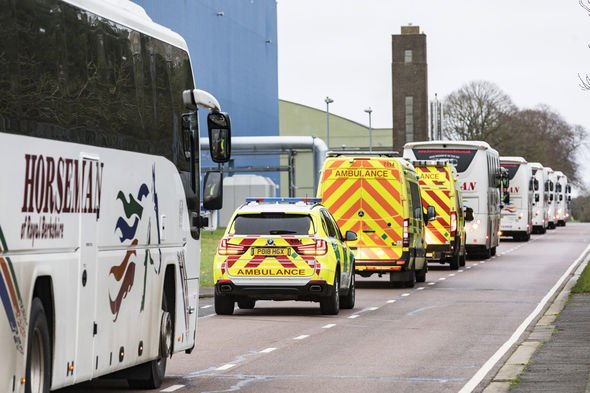 The outbreak of coronavirus started in Wuhan in Hubei, China, in December.

The pathogen has since infected more than 9,800 people around the world, which is more than the total number of people the SARS virus spread to between 2002 to 2003.

The virus has killed 213 people, all of whom were in China, and two cases have been confirmed in the UK.

Twenty-four countries have reported a total of 130 confirmed cases of coronavirus outside of China.

Among the countries to report the cases are Australia, France, Germany, Hong Kong, Japan, Thailand and the US.

It’s been confirmed by the US, Japan, Thailand, Vietnam, South Korea and Germany that human-to-human transmission has taken place.

On Thursday, the World Health Organization (WHO) declared the coronavirus outbreak a “public health emergency of national concern”. 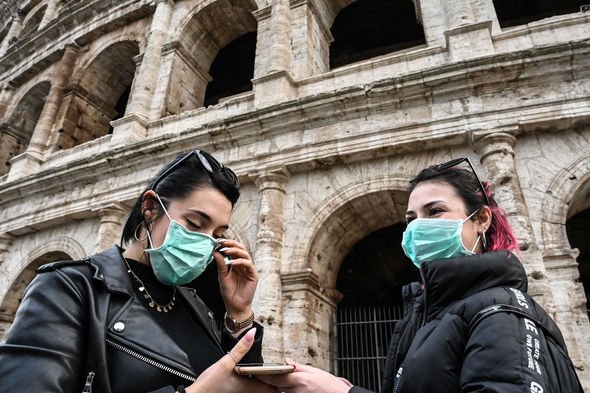 On Friday, a plane carrying 83 Britons and 27 foreigners evacuated from Wuhan landed in the UK.

Other nations are attempting to fly their citizens from China back to their native countries.

Airlines have either suspended or cut the number of direct flights to major cities in China.

In Myanmar, officials turned back a flight from Guangzhou with almost everyone on board after a passenger had flu-like symptoms.

Two people in the UK have been confirmed as having the coronavirus.

“The two cases were staying in York when they became unwell.

“Close contacts will be given health advice about symptoms and emergency contact details to use if they become unwell in the 14 days after contact with the confirmed cases.

“This tried and tested method will ensure we are able to minimise any risk to them and the wider public.”