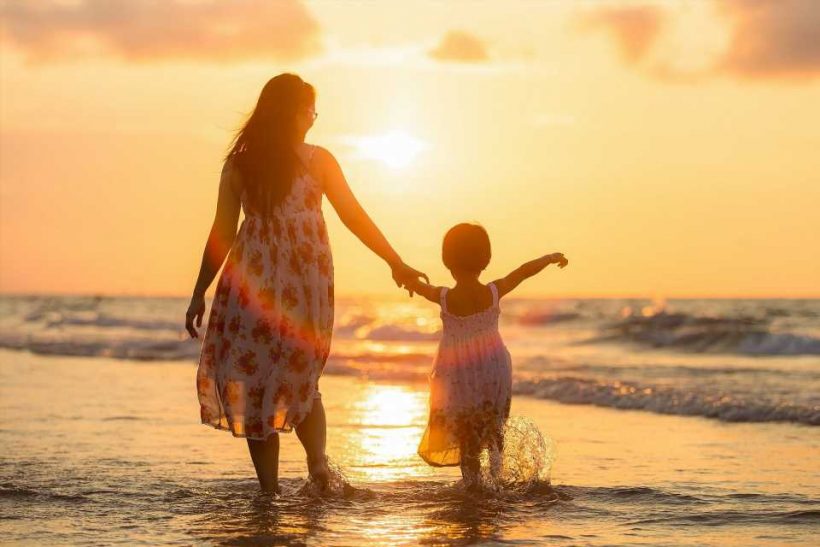 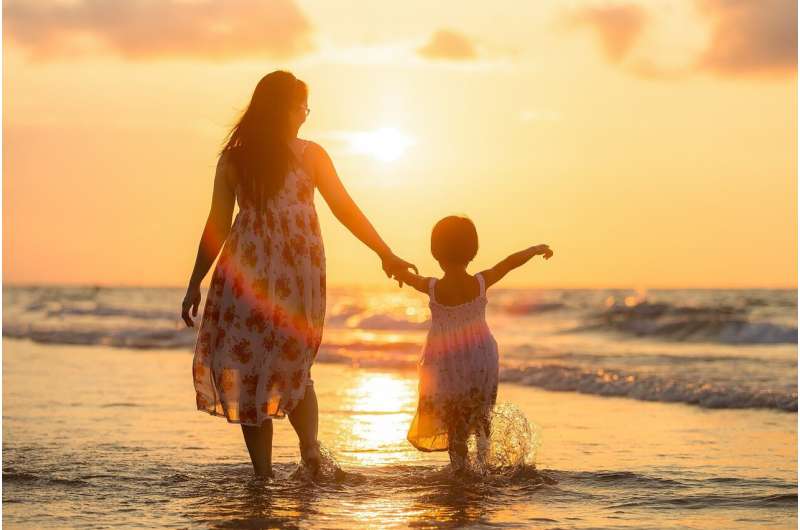 Emotional support for parents may bolster family resilience and help young children flourish despite adversity, according to a Rutgers study.

“While exposure to adversity increases risks for children, we found that very often children who demonstrated positive signs of flourishing even after being exposed to negative life events, were raised by parents or caregivers who had access to their own supportive networks,” said Lawrence C. Kleinman, the vice chair of the Department of Pediatrics at the Rutgers Robert Wood Johnson Medical School, who coauthored the study published in the Journal of Pediatrics Nursing with colleagues from Case Western Reserve University and the University of San Diego. “This finding about the importance of networks was true both for families who exhibited higher levels of resilience and lesser resilience.”

Experts in children’s well-being have known that kids with greater flourishing traits—such as curiosity and the ability to bounce back when faced with challenges—have fewer problems in school, achieve higher grades and make healthier lifestyle choices while children with less flourishing characteristics are more likely to be bullied and demonstrate antisocial behavior.

What wasn’t clearly understood is what promotes flourishing in children who experience adverse childhood experiences, or ACES. ACES represent, hardships that can range from physical abuse to the death or incarceration of a parent. To examine the flourishing-adversity correlation, researchers measured the factors associated with flourishing and family resilience among children ages 6 months to 5 years.

Using an enhanced data set of 14,494 young children derived from the 2016 National Survey of Children’s Health, an annual household-based survey administered by the U.S. Census Bureau, Kleinman and his colleagues assessed the potential effect of adversity on family resilience and child flourishing.

They found that among resilient families—defined as families with strong teamwork and communication skills—the likelihood of the child flourishing was greater when the family lived in a supportive neighborhood and had emotional support in raising children. But even within families lacking these aspects of resilience, child flourishing was more likely when parents had emotional support.

Primary care health systems—particularly practices that demonstrate characteristics of a patient-centered medical home (PCMH)— are among the most important venues for parents to obtain emotional support, Kleinman said.

However, for many at-risk children and their caregivers, access to PCMH care can be limited, especially for those reliant on Medicaid, which places a de facto cap on visit lengths because of reimbursement costs.

“Short visits may be insufficient to address the complexity of the Medicaid population, which is characterized by a greater amount of financially disadvantaged families and children with chronic health-care needs,” the researchers wrote.